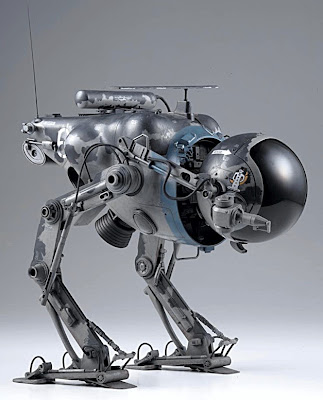 A realistic-looking 1:20 scale walker bot stalks the surface of our neighbouring Moon, while back in the service bay, a same-scale figure set maintains the equipment. 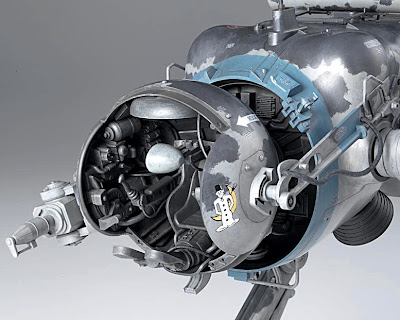 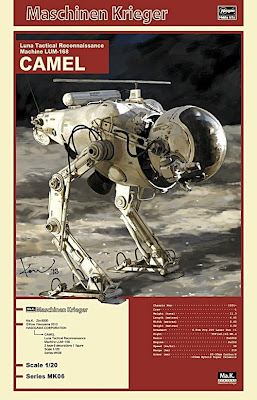 It looks great as is, but if you’re not so keen on the Ma.K universe, or you simply wish to make a kit-bashed version, then you can customize it how you like. The Ma.K series makes a useful change from Star Wars and Star Trek, the machinery looking just that bit different to the tech that features in either of these long-running movie franchises. 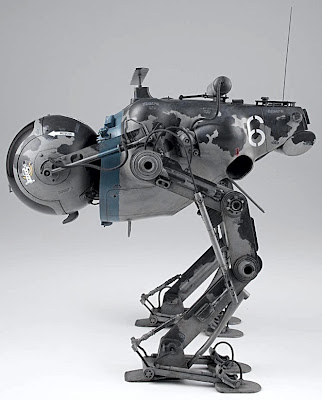 It’s perhaps a pity that the 1:20 scale is a bit of a one-off, or at least not a standard kit scale such as 1:24/25. Having said that, Ma.K fits nicely (well, near enough, anyway) into the diecast standard scale of 1:18, so there could be plenty to work with there. 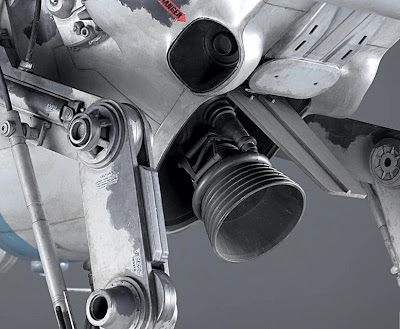 The 1:20 scale gives a figure height of approximately 90mm (3.5in), plenty big enough to pack in a good level of detail, yet small enough to stand on an average shelf-top display zone. 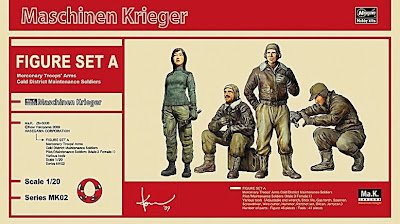 The 1:20 scale Figure Set A Mercenary Troops makes an excellent accessory for any matching-scale Ma.K models. It features four highly detailed figures - three male, one female - plus the assorted tools they use, such as hammer, spanner and wrench, and a decal set.

These figures represent a maintenance group, so the tools make a lot of sense. There are 87 components in the box, the figures taking 46 components, the tools 41. 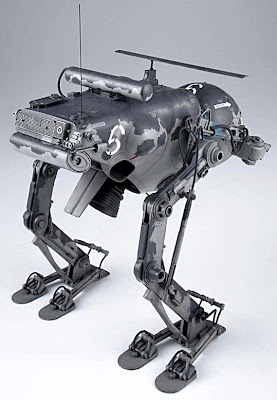 For those not familiar with the Ma.K sci-fi universe, there’s a longish piece of backstory here.


Figure set, LUM-168, and other Ma.K stuff from Hasegawa here.