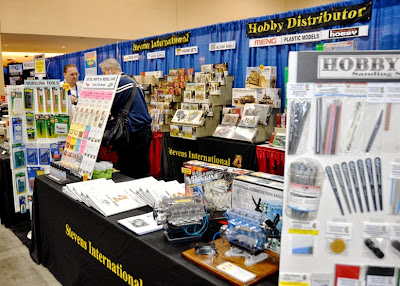 You might not have heard of Stevens International, but it’s an important outfit in the modelling world, as the company is one of the main US hobby distributors.


There are plenty of well-known model names in the Stevens portfolio, including China’s Trumpeter, whose current range of kits was on display at iHobby Expo 2013, as was a test shot of the upcoming 1:200 scale USS Missouri battleship, due for release in November 2013, and seen (below) in the glass display stand. 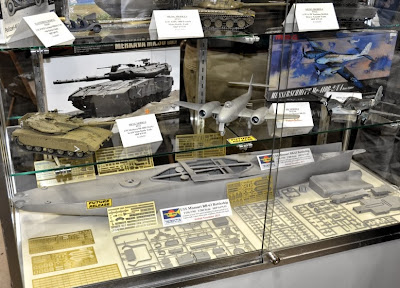 Judging from what was visible, the kit will make a spectacular finished model, with more than 1573 components, including 11 photo-etch frets, a two-piece main hull, complete gunnery suite, recon seaplanes, decals and stand. It won’t be cheap mind, with an expected US price of $479.95. But for keen ship modellers, it’ll make a fine display piece. 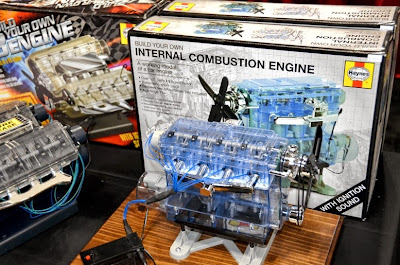 Stevens also imports the Haynes 1:4 scale four-cylinder car engine (above). This was originally a Humbrol kit, but is currently available in the UK under the Airfix name. Haynes is an established name in the US, as it also publishes workshop manuals for many US cars. There will be a Haynes 1:4 scale V-8 model coming soon (below) and this seems to be a new-tool production, not a reissue of the classic kit from Renwal. 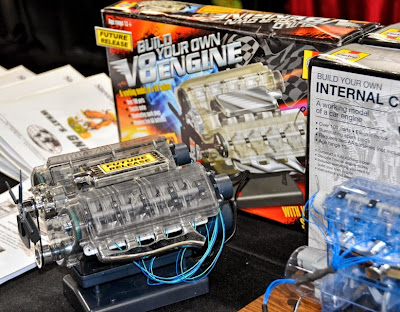 Stevens distributes HK Models’ large-scale World War II bombers and the excellent 1:32 scale B-17 and B-25 (below) topped off the impressive stand. If you have room for them, these are excellent kits, and the upcoming Avro Lancaster looks to be every bit as good - and even bigger!

Alclad specialist airbrush paints (below) are also handled by Stevens. There is an increasing problem with sending any paints, even non-spray paints, through the mail, so the usual recommendation these days is to visit a model show and buy your paints there. 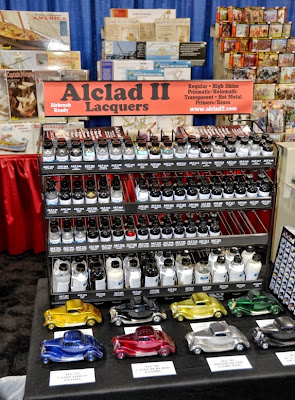 For UK readers this could mean a trip to the huge and splendid Scale ModelWorld, the UK IPMS Nationals, which will be held at the Telford International Conference Centre over the weekend of November 9-10, 2013.

I can also recommend as an Alclad supplier one of SMN’s supporters little-cars.com soon to be rebranded as modellingtoolforsale.com. 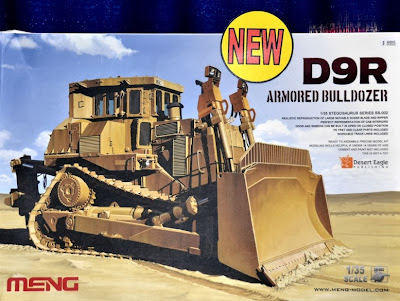 Stevens also imports a Hong Kong-based relative newcomer to the modelling world, Meng Model, with its small but intriguing range of military vehicles. One of the newest of these is the 1:35 scale D9R Armored Bulldozer, which includes a moveable dozer blade and ripper, full cab interior, workable tracks, and photo-etch components. 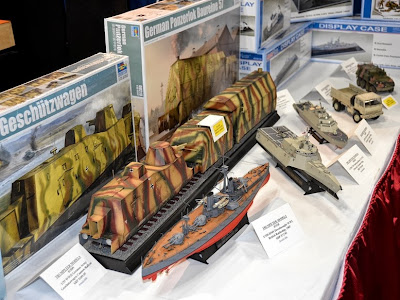 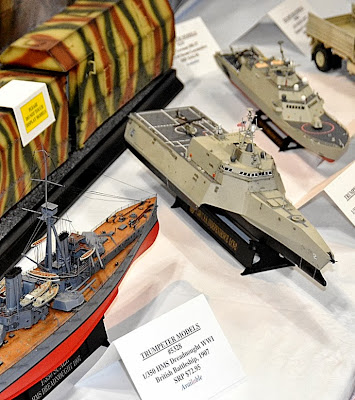 A test shot for the upcoming HK Models 1:32 scale Gloster Meteor sat on a glass shelf above the Trumpeter Missouri. 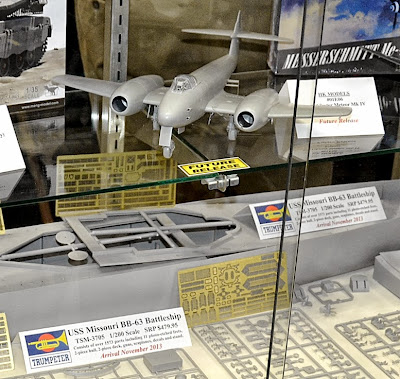 Trumpeter's display included this 1:32 scale carrier-strike A-6 Intruder. Handsomely finished display models like this show off the best in today's kit technology. 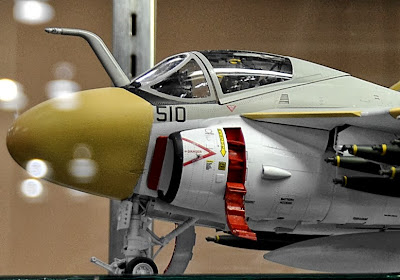 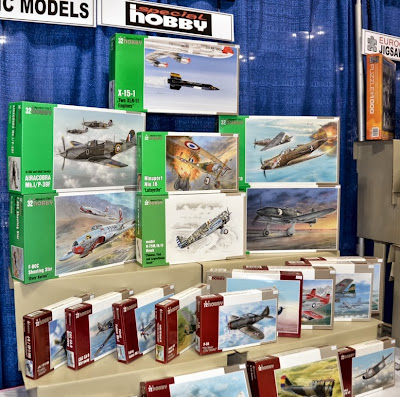 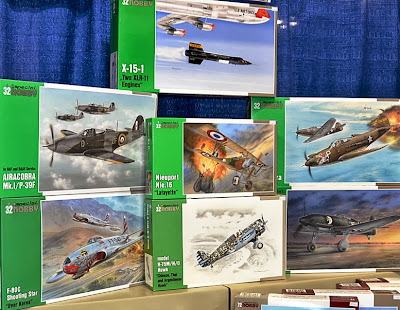