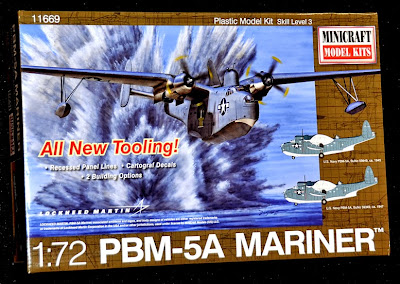 There is always a ‘model of the show’ at iHobby Expo, and although there weren’t any big fanfares to accompany it, and although I’m not really a big aircraft fan, my nomination nevertheless goes to the brand-new 1:72 scale Martin PBM-5A Mariner from Minicraft.

This is the first time the PBM-5 has been made to 1:72 scale as an injection-moulded kit. It's shown on display at the Minicraft stand (above) and note also the new 1:144 scale KC-135E at right.

There have been some garage kits in vac-form and resin, and there was the early Revell kit, made to 1:118 fit-the-box scale, reissued from Revell-Germany (below) but that’s it, so this kit is going to fill a gap in many a collection. The Minicraft PBM-5 can be built in one of two ways and there are two marking options. 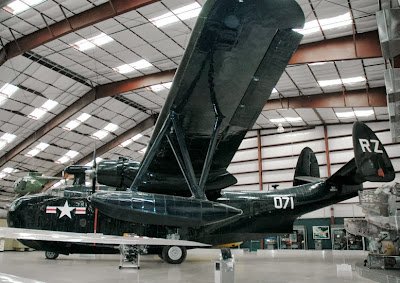 Only one of over 1000 Mariners built is known to survive, and is on display (above, below) at the Pima Air and Space Museum, Tucson, Arizona. 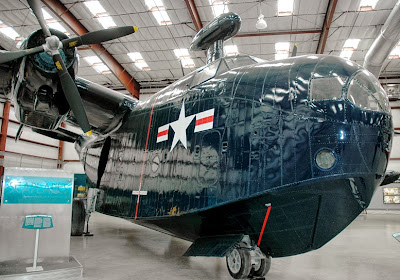 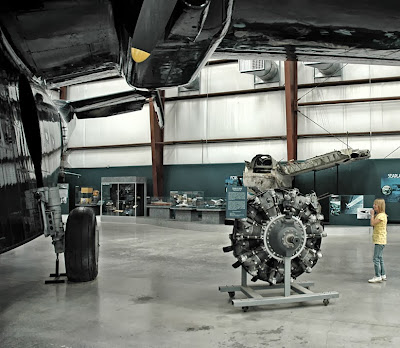 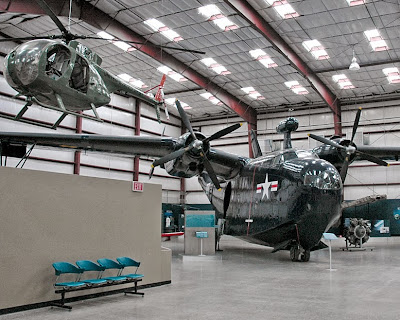 There are also new kits in Minicraft’s 1:48 light aircraft range. The Beechcraft T-34 A/B Mentor, Beechcraft Bonanza F-33, also known as the Debonair, and a floatplane version of the Piper Cherokee. 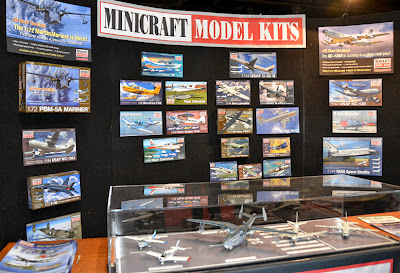 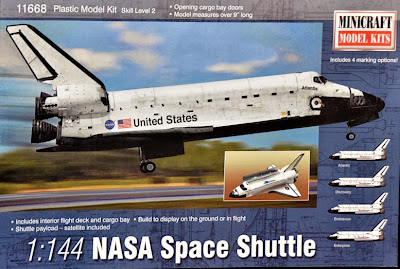 The Minicraft Space Shuttle gets a revamp, though this time it is purely the Orbiter, with markings supplied for the four surviving craft, Atlantis, Discovery, Endeavour and Enterprise. The original kit, in Full Stack form, complete with boosters and External Tank, came from Academy many years ago. For some time Academy advertised an Orbiter-only kit, but it never arrived. Now it has from Minicraft - better late than never! 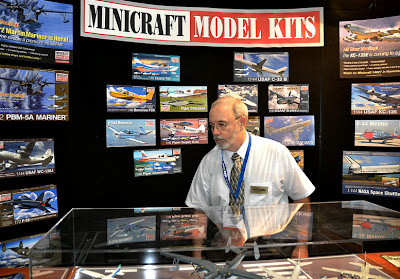 Minicraft is one of the smaller model kit companies, but under the helm of CEO Lewis Nace (above) it remains a vital part of the industry. 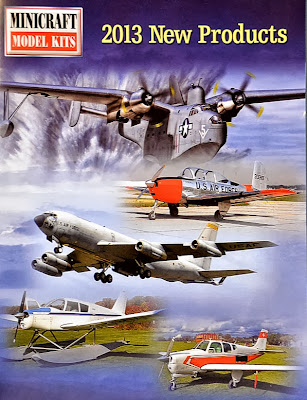