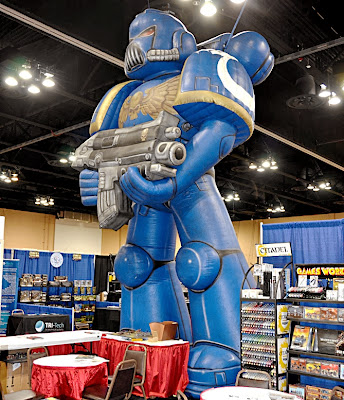 My last look at the excellent iHobby Expo 2013 includes some famous and not-so-famous faces, and even a book of mine.


The biggest display object at iHobby Expo 2013 had to be the giant inflatable Space Marine, from Games Workshop. The figure was a promotion for the hugely successful Warhammer 40,000 wargaming series. 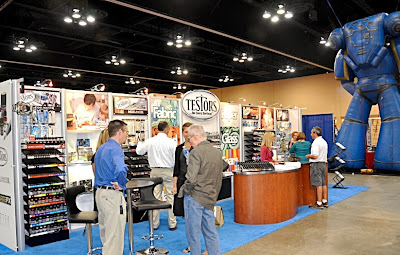 The prime US model paint company, Testors, was at the show, as was Hornby, with a display that included Scalextric, Airfix and Humbrol. MRC (originally Model Rectifier Company) showed its US distribution strength, with clients that include Academy, Italeri, and Mini-Art. 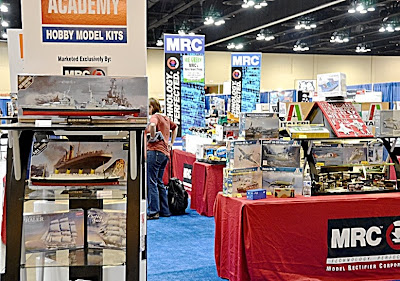 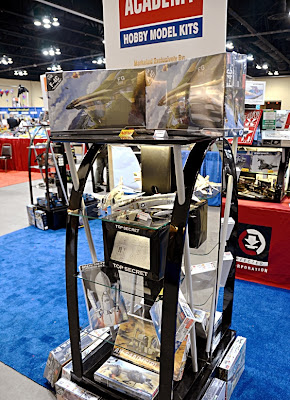 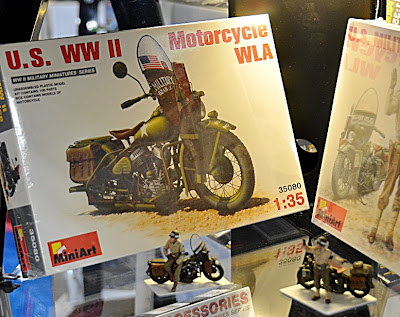 The Russian kit company Zvezda was there with a new range of models from the animated movies, Cars and Planes (below). I think it’s a pity that neither range is to a standard model scale but it’s good to see them on sale, nevertheless.

Woodland Miniatures (below) is a regular at the show. 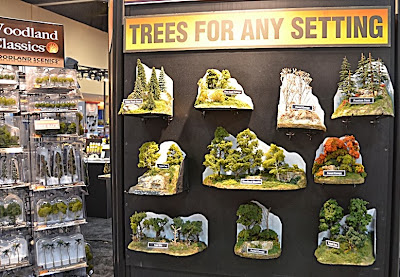 Treasure trove! My Scale Car Modelling book for sale (below) on the Motor Books International stand. 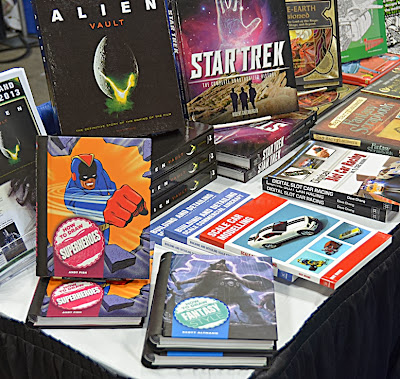 Tom Grossman (left) and Rob Schmitt on the Iwata stand. 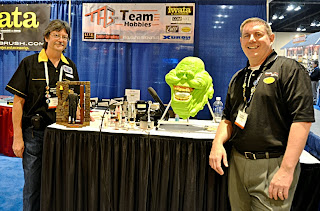 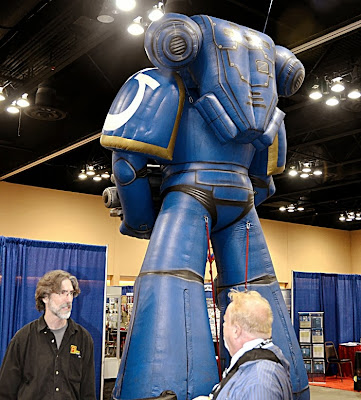 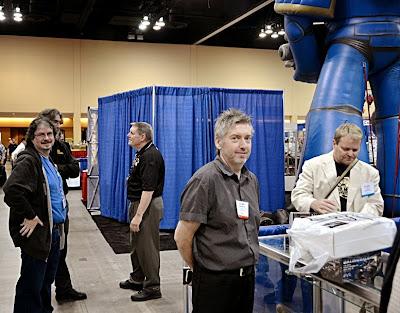 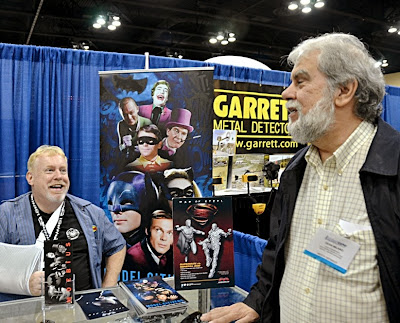 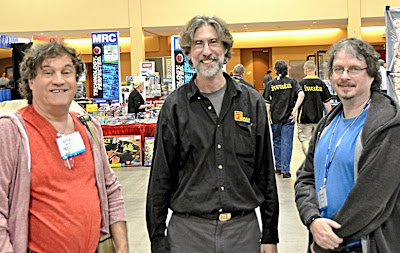 MiniArt (below) is one of the companies that MRC distributes in the US. 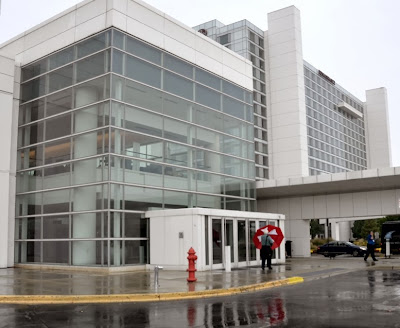 The Schaumberg Conference Center, exterior and in the main lobby. 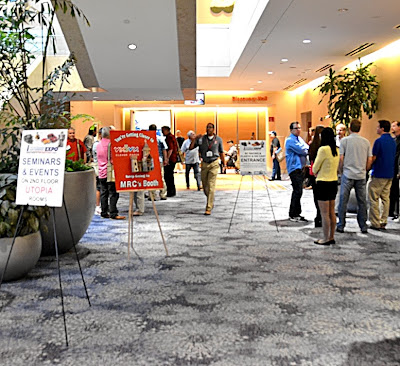