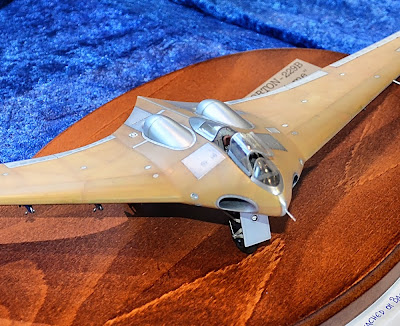 The massive IPMS Scale ModelWorld is on again this weekend at Telford, UK. For anyone with an interest in scale modelmaking, it’s THE show to visit. 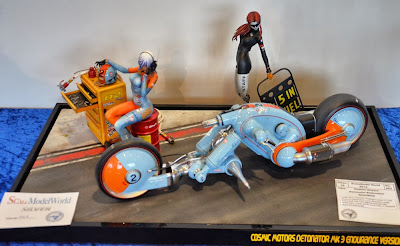 In addition to the model displays and judging, there are plenty of things going on, such as these items from the IPMS news update:

* The Valiant Wings Publishing book, ‘Airframe and Miniature No 6: North American Early P-51 Mustang’ will be available, with copies for sale. Come by, grab a copy and have a chat. Plus there are plenty of on-stand demos, including. 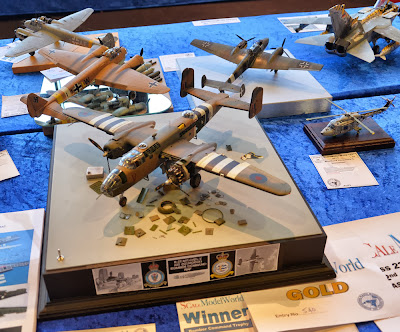 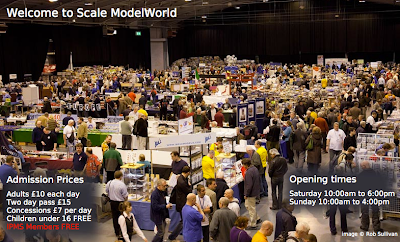 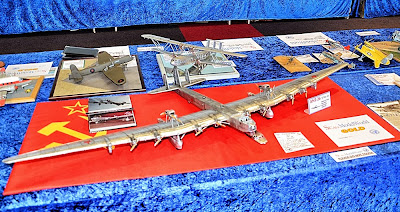 * 1500: Daniel Zamarbide will be signing copies of his Airframe Constructor book 'How To Build the North American P-51 Mustang.’ 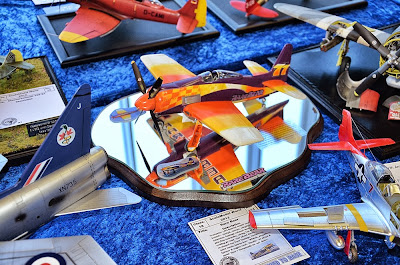 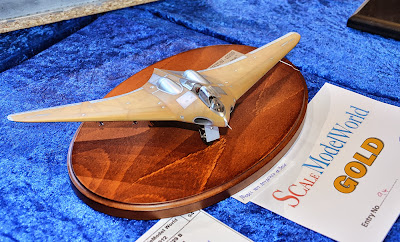 *And there are a host of special bulk buy offers from trade exhibitors, including kit/book packages from only £20. 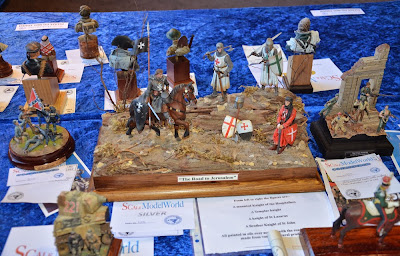 All pictures here were taken by Mat Irvine at Scale ModelWorld 2012. Mat will be there at the weekend to report on the mouthwatering miniatures at this year’s show. 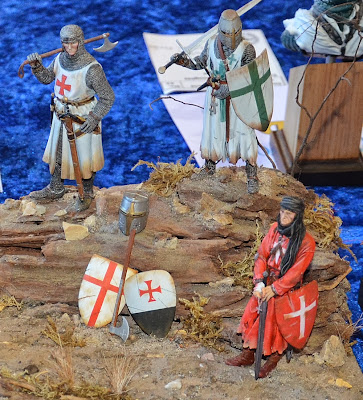 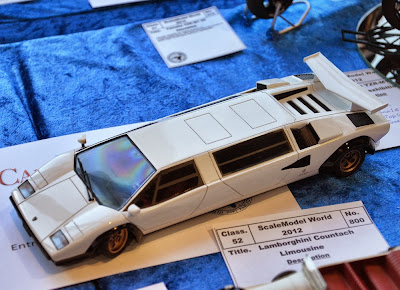 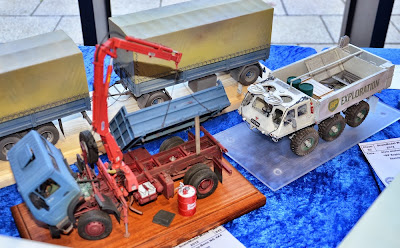 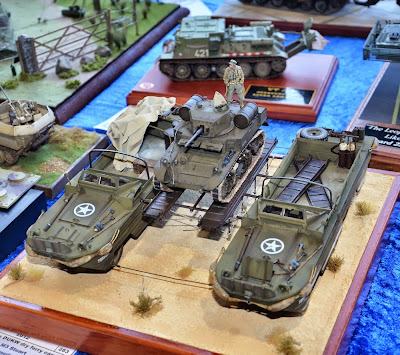 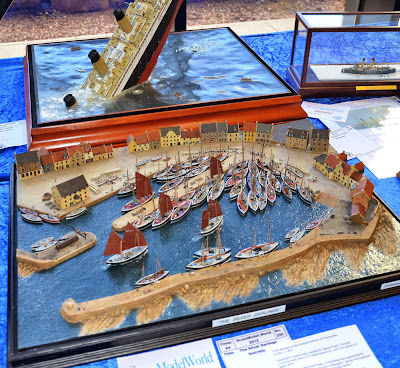 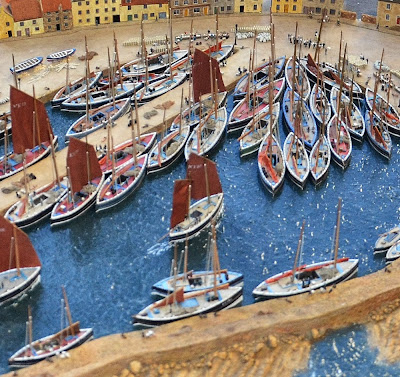 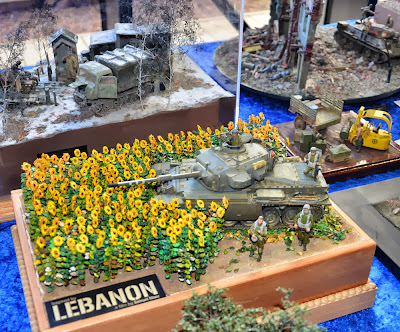 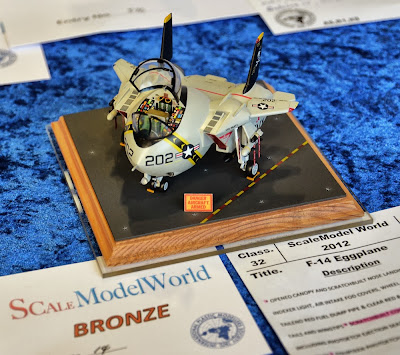