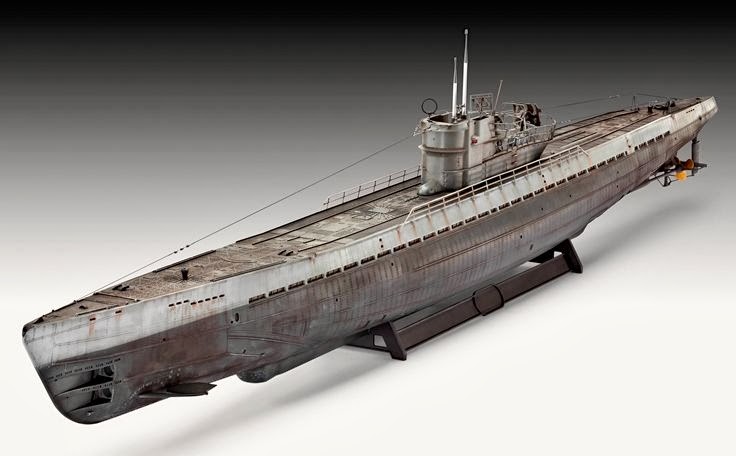 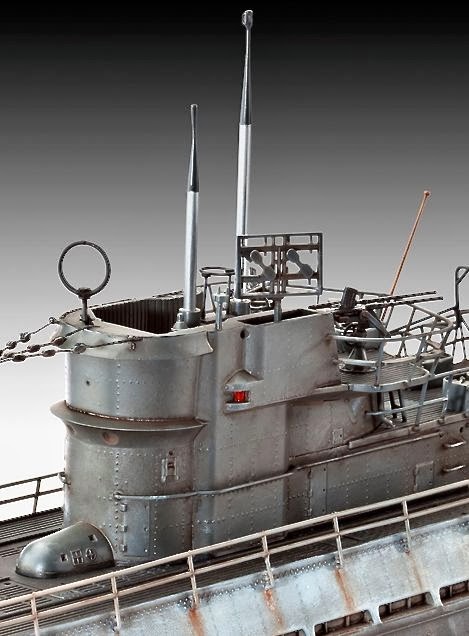 The finished submarine kit is a big one, measuring some 1063 mm (41.8 in) when assembled from 160 components. This is one of Revell’s best sub kits, though there are plenty of others to choose from, including an example from the same era and to the same scale, the Type XXVIIB Seehund mini-sub, which measures just 165 mm (6.5 in) long. 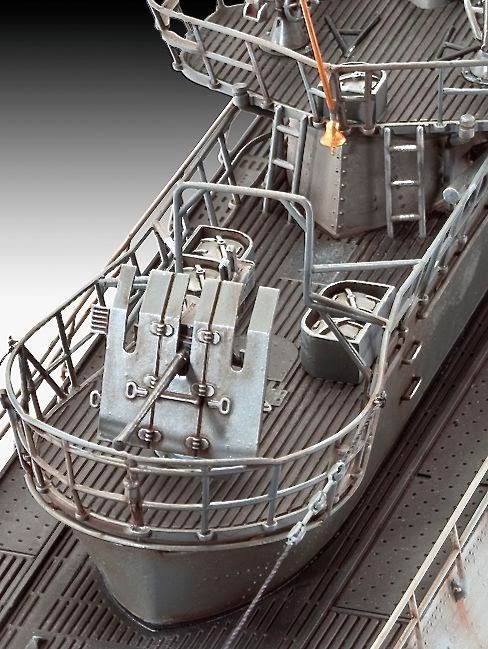 The Type IXC is supplied with two sets of decals and flags, allowing you to choose between two periods, the U-505, as captured by the US Navy in the Atlantic Ocean, June 1944, or the same sub, as she appeared before capture, March-June 1944. 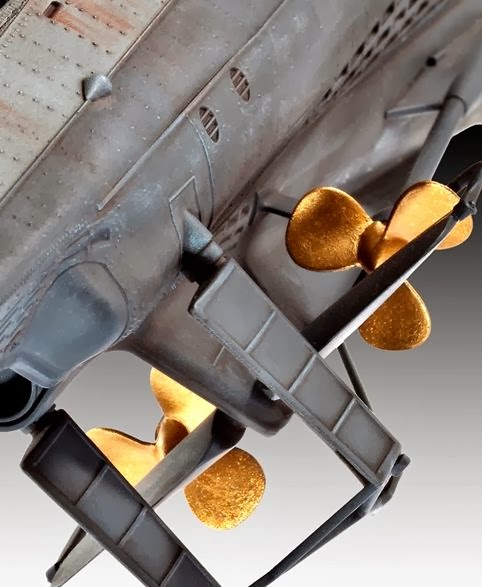 Since 2005, U-505 has been exhibited at the Museum of Science and Industry, Chicago, and is the only fully-restored U-boat of this type. 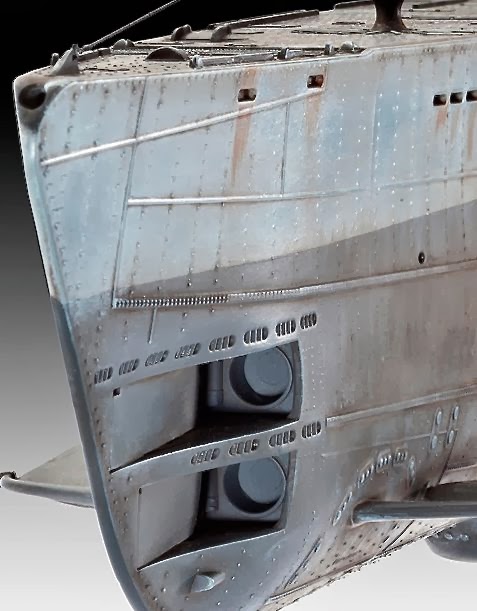 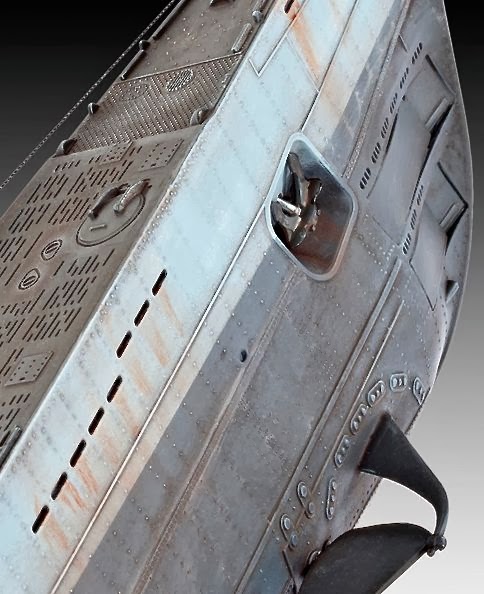 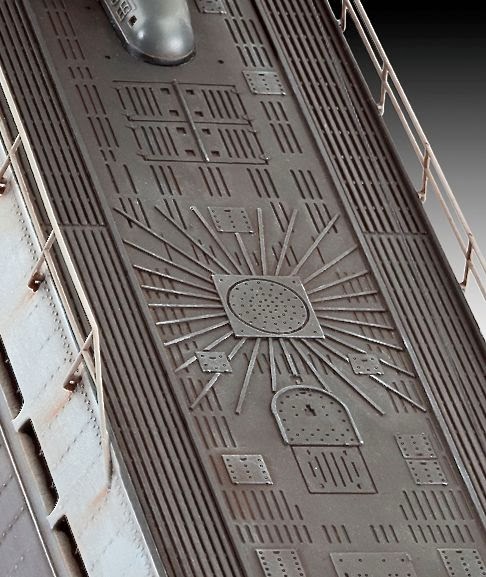