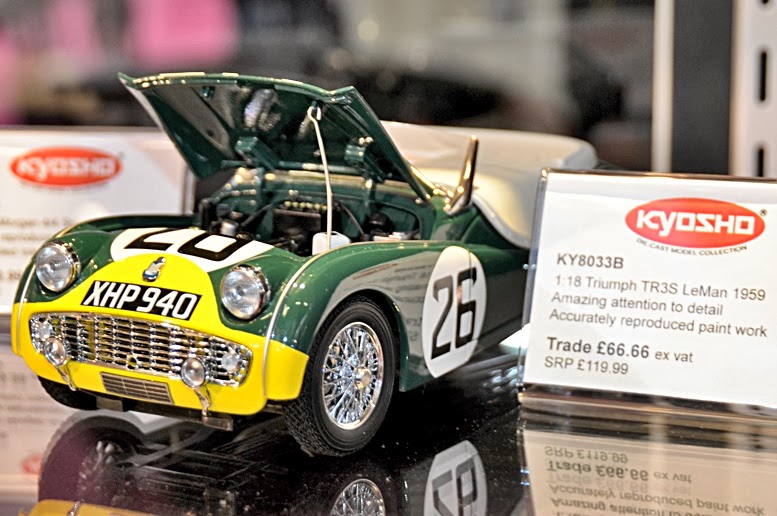 After problems last year with its owner, the Modelzone chain, Amerang is back with a bang in 2014, which is excellent news for all, as it includes the Kosho diecast range (1:18 scale 1959 Le Mans Triumph above) and plenty on offer for lovers of science-fiction and fantasy miniatures. 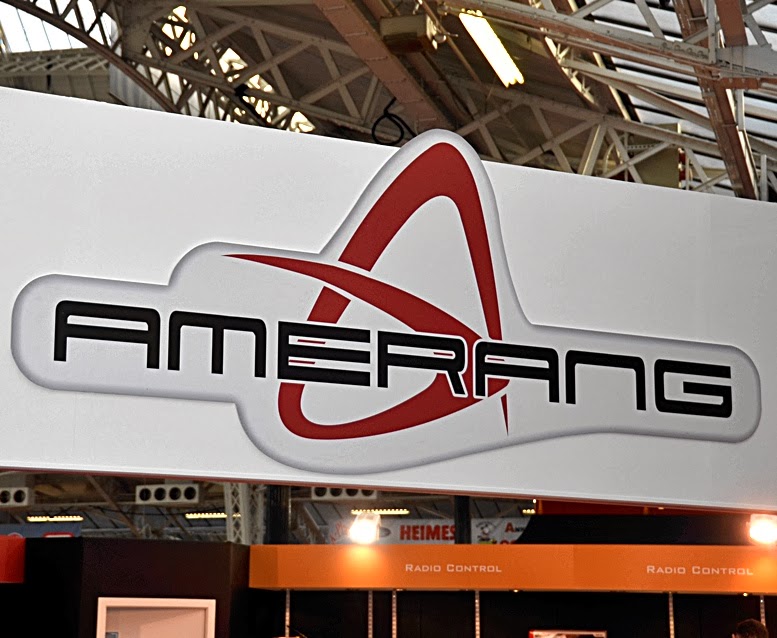 Mat Irvine: Amerang, the model and collectible import and distribution company (stand logo above) hit the headlines last year when it got entangled with the demise of the model shop chain, Modelzone. This was because Modelzone owned Amerang, so when the parent company got into terminal financial problems, it didn’t look good for Amerang itself.

However, help was at hand from one of the oldest UK model companies, Ripmax. Ripmax specialises mostly in radio-control planes, helicopters, ships, and cars, so adding Amerang’s diverse catalogue to the existing range was a logical move. Consequently Amerang is back up and running, and had its usual stand at the London Toy Fair 2014.

As you can see here, Amerang deals mostly with the specialised end of the diecast vehicle market, and figures from the worlds of science-fiction and fantasy - the more spectacular the better! 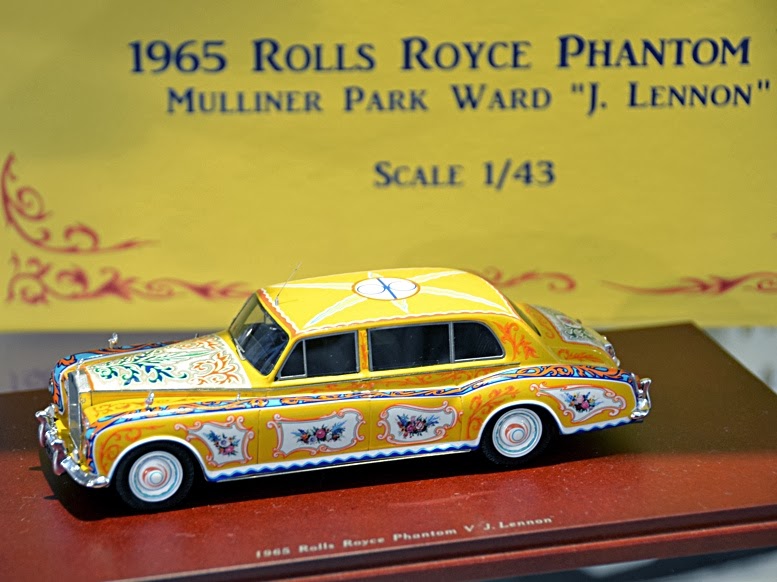 Baby, you can definitely drive this car. A unique Rolls-Royce Phantom (above) with attitude, specially painted for owner, Beatle John Lennon. This 1:43 die-cast is from TSM Model. 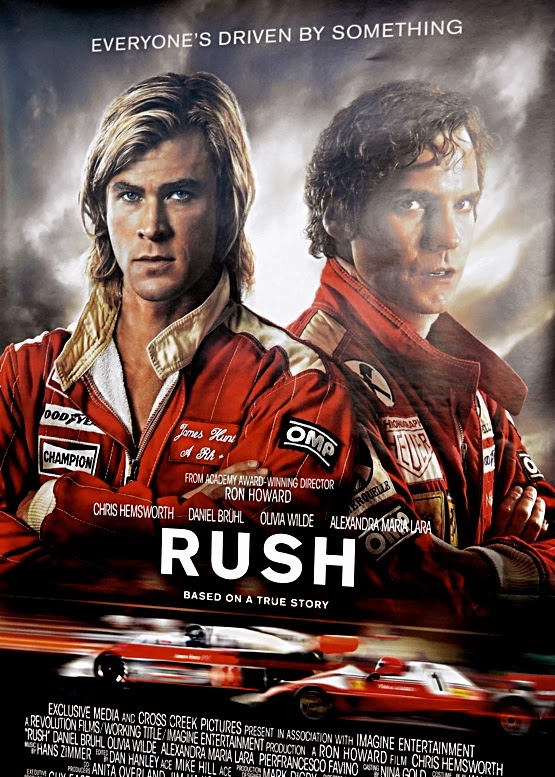 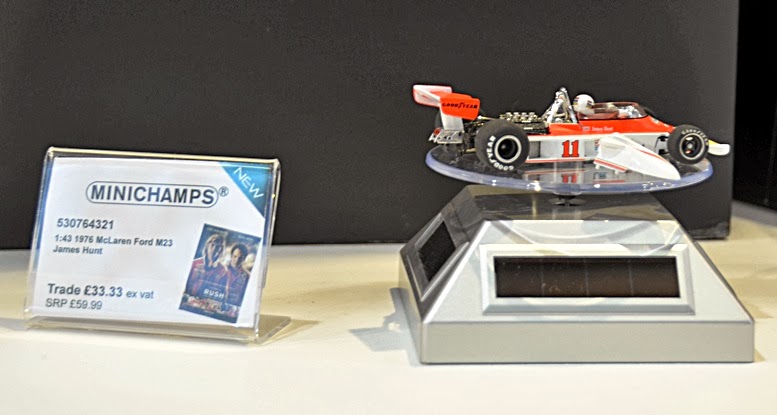 Driver James Hunt’s 1:43 scale McLaren (above) from Minichamps, and (below) the same subject to 1:18 scale. 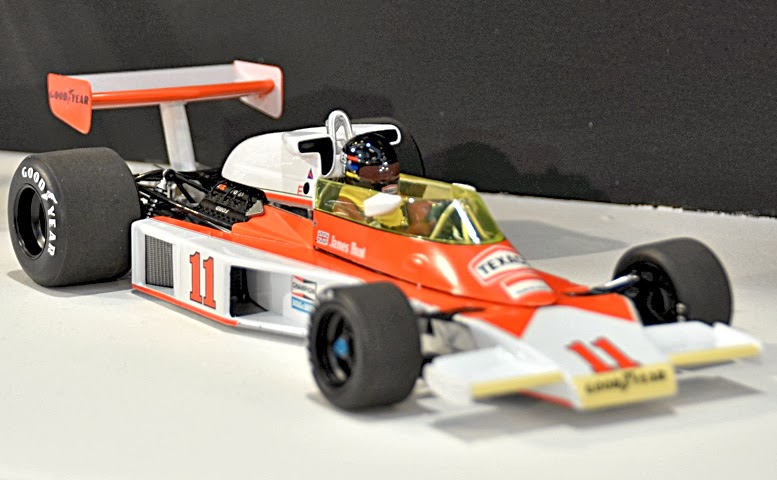 1971 Lotus from TSM Model (below) complete with figures. 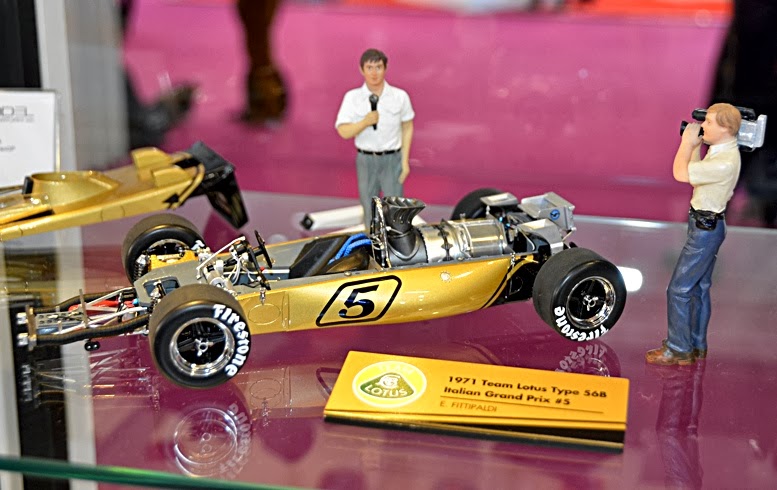 Moving movie subjects, or maybe from the sublime to the ridiculous? From Rush to Ghostbusters, Amerang distributes several versions of the Ecto-1A ambulance (below) from the 1:25 scale AMT kit, to 1:43 and 1:18 diecasts from Hot Wheels. 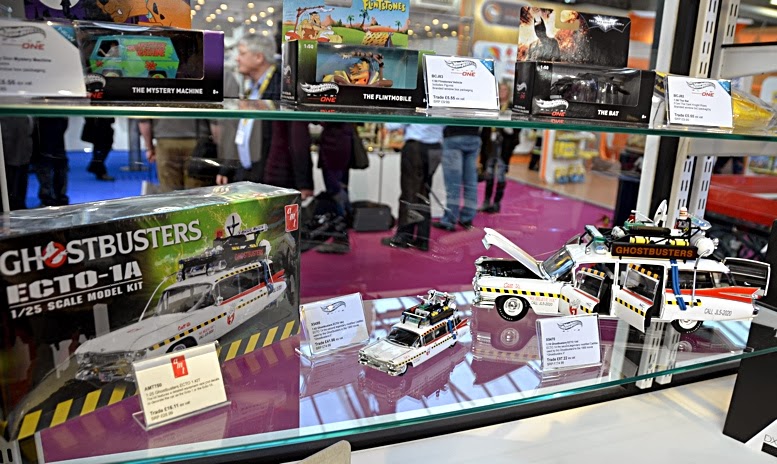 Just four kits from the extensive AMT Star Trek range. And yes, you get a tribble with the K7 Space Station. 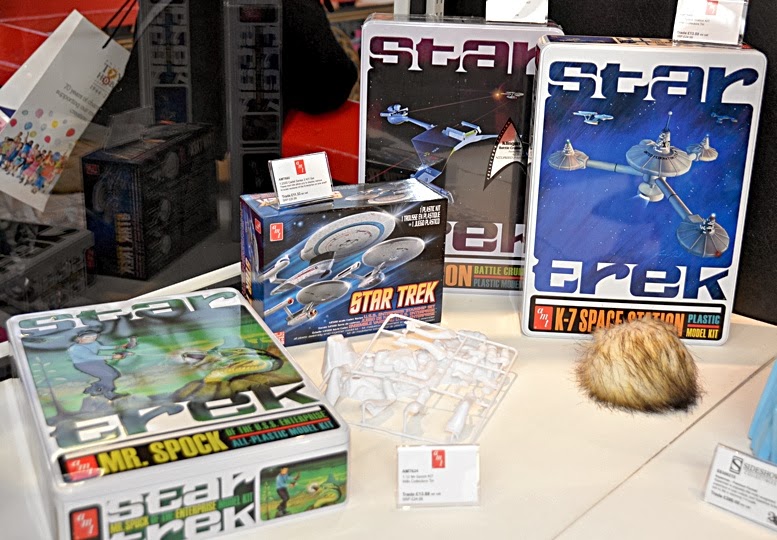 Jack Nicholson’s Joker character (below) in 1:6 scale from Tim Burton’s 1989 Batman movie. This is from Sideshow Collectibles/Hot Toys and features the ‘mime’ costume. 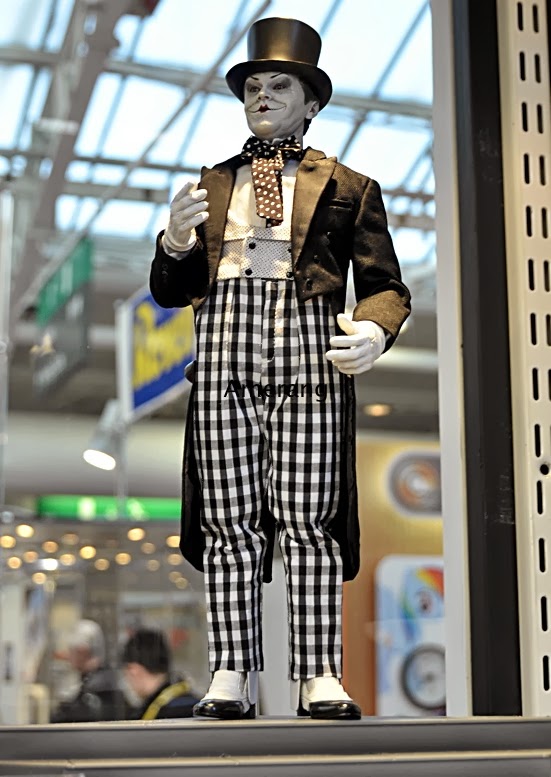 Sideshow Collectibles giant Iron Man figure (below). This is made in collaboration with Legacy Effects Studio, the FX company behind the live-action Iron Man suits in the movies. A scale wasn’t given on the stand, but as the suit towers almost a metre tall (36 in), that makes it roughly 1:2 scale! 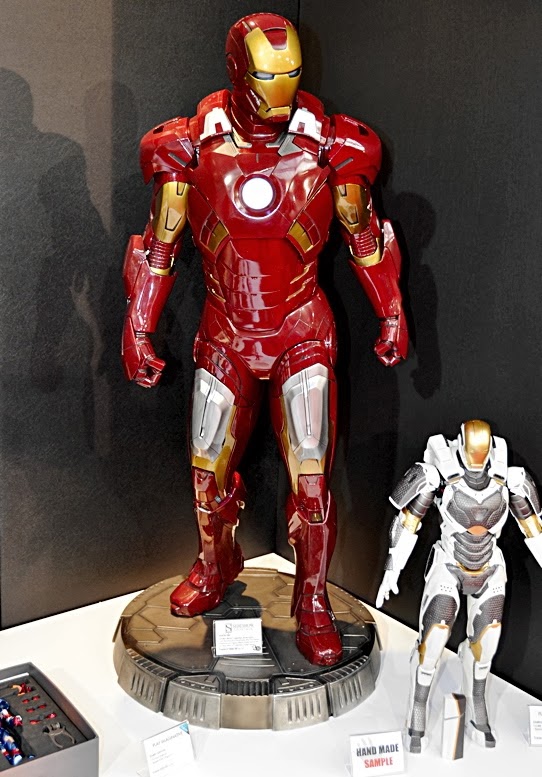 Keep your Star Wars books in order with (below) two halves of an AT-AT forming a neat pair of bookends, manufactured by Gentle Giant. Presumably you could use it for other books, but better ask permission from Lord Vader first… 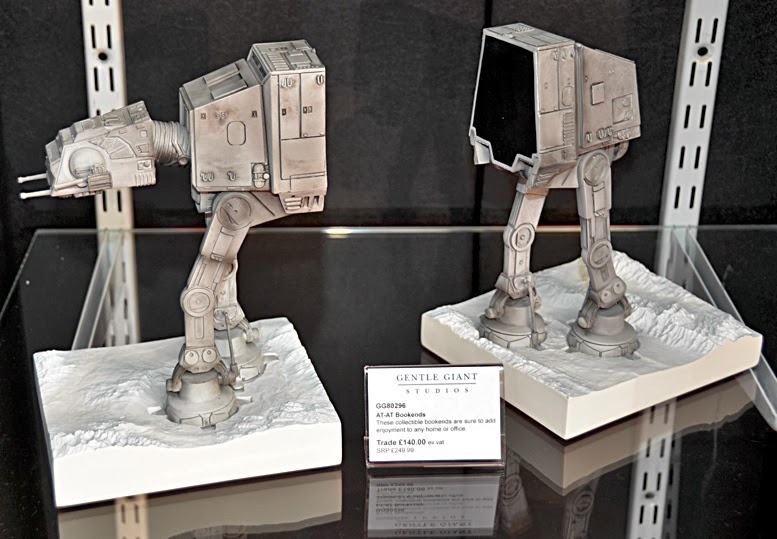 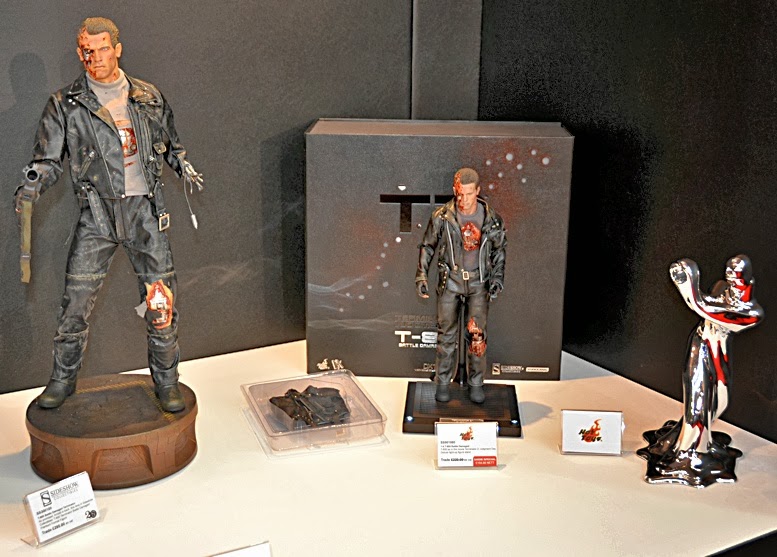 “Levitating am I…” A neatly produced Yoda figure (below) from Sideshow Collectibles. 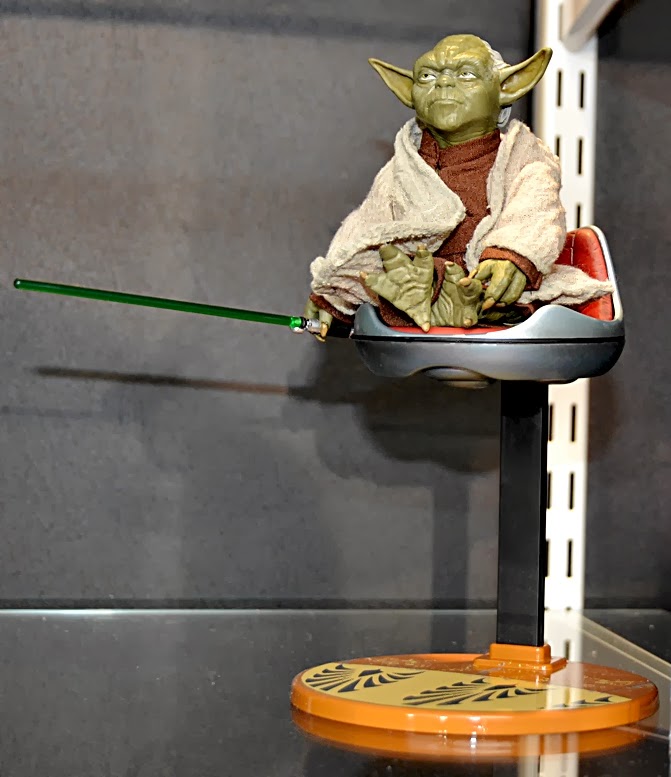 Variations on a Superman theme from (below left to right) Sideshow Collectibles, Kotobukia, Play Imaginative, and Hot Toys. 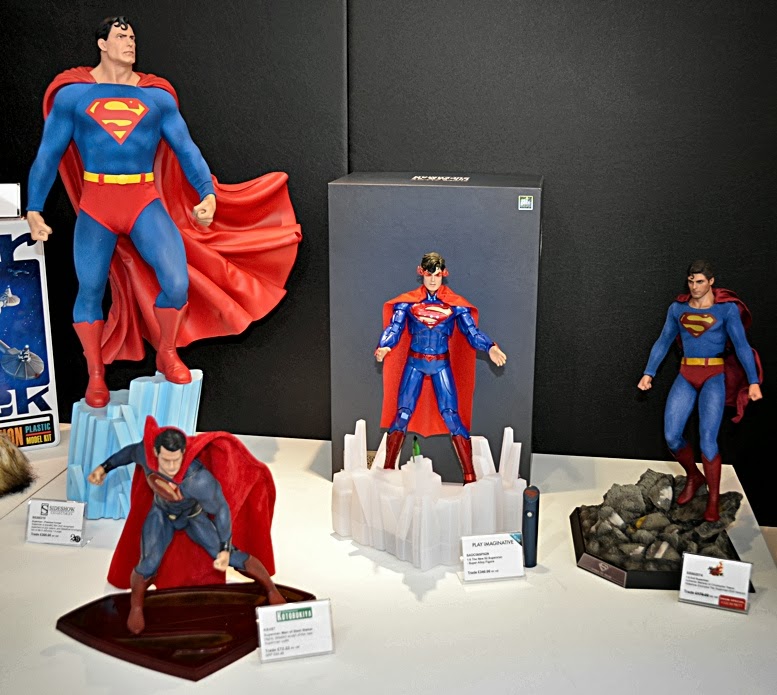