MARS ON YOUR TABLETOP: LEGO CURIOSITY ROVER ON SALE AT ONLINE STORE 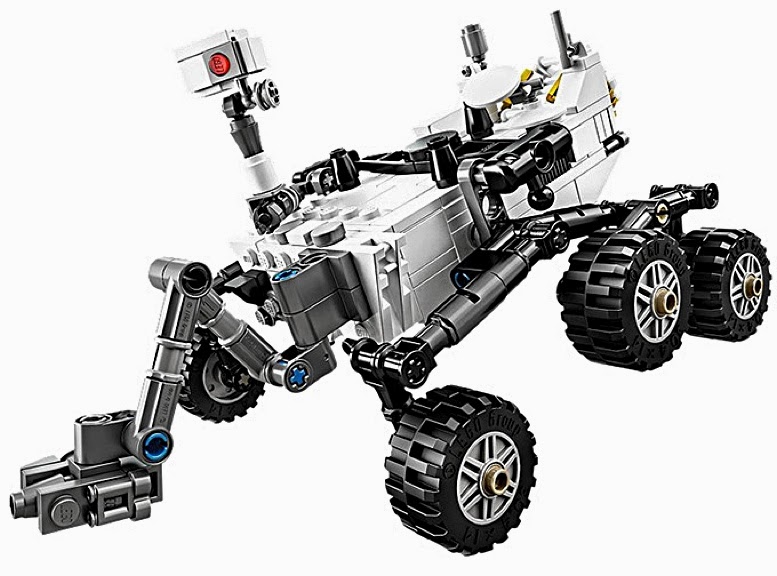 
The model rover's design had input from the real-life Curiosity rover engineer, Stephen Pakbaz, so it’s about as accurate as you can get, within the confines of the LEGO system. 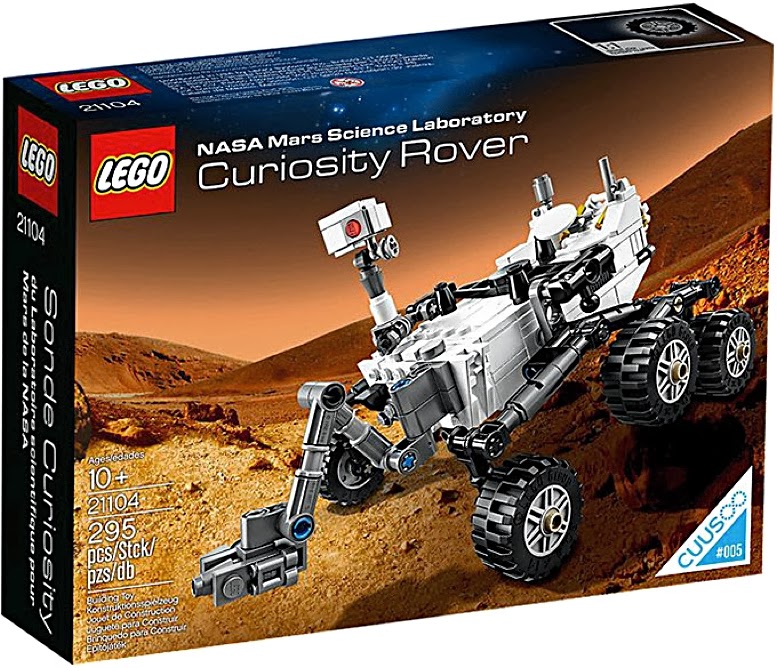 The model also comes with a booklet, with building instructions and information about the history of Mars exploration and the Curiosity rover. There’s also a display plate, complete with LEGO-style Mars rocks - perfect for testing out the miniature rover’s articulated wheels.

It reminds us that the LEGO Technic system is really quite excellent, with uses that go beyond super-real scale models, as supplied by the kit manufacturers. Provided you don’t get frustrated by LEGO’s limitations, the world is your oyster, with ideas set only by your imagination.