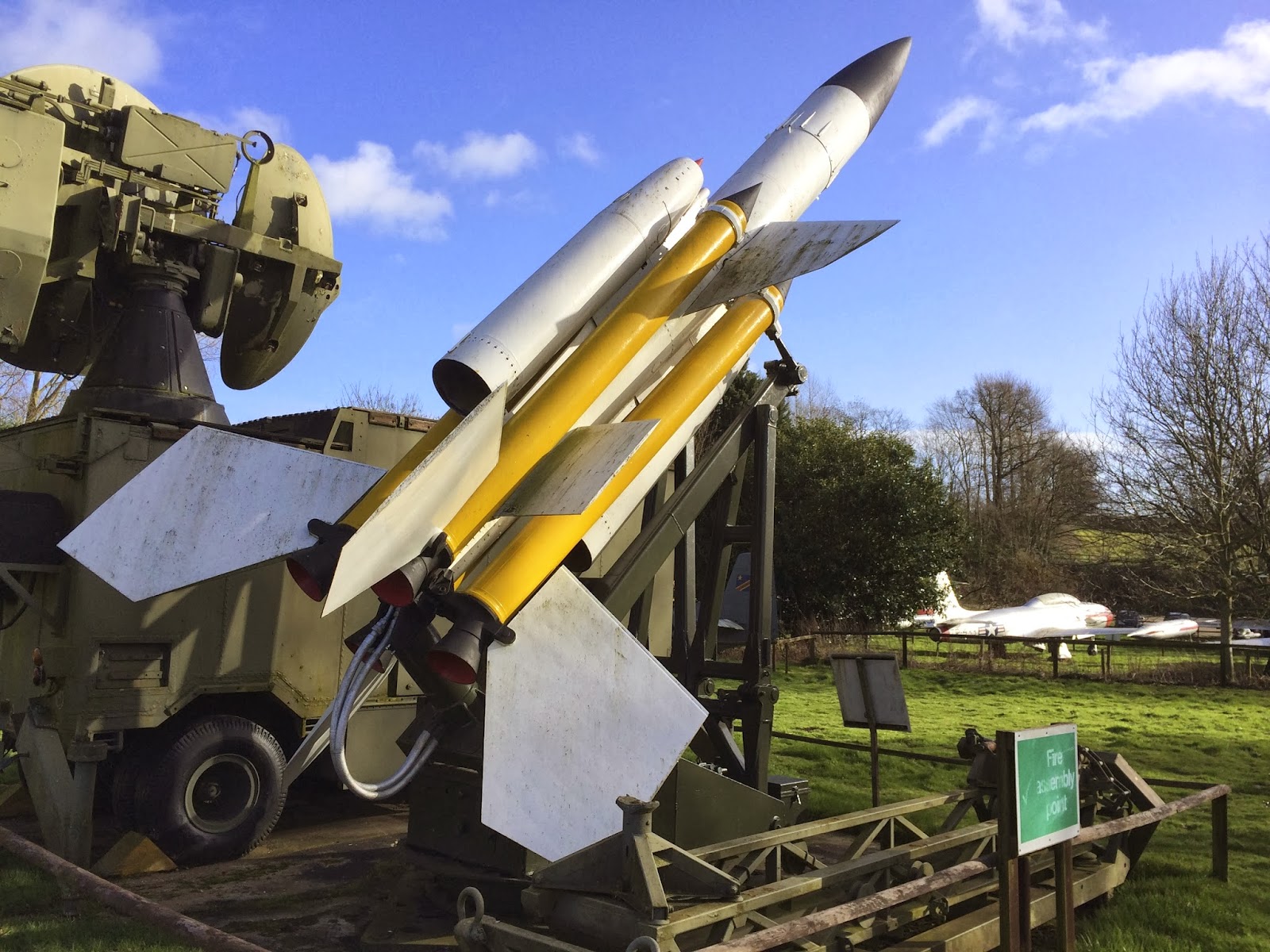 Part Two of our visit to Flixton's Air Museum, deep in the heart of Suffolk, UK. Above, shades of the early Airfix kit, a Bristol Bloodhound missile stands aimed at the sky, looking ready for its original task, knocking Soviet bombers out of the air.


David Jefferis: Here's a wrap-up set of pix from Flixton, starting with these ace magazines from the 1960s, the science-fiction lookalike art on the Practical Mechanics cover, a typically upbeat take on yesterday's world of the future. 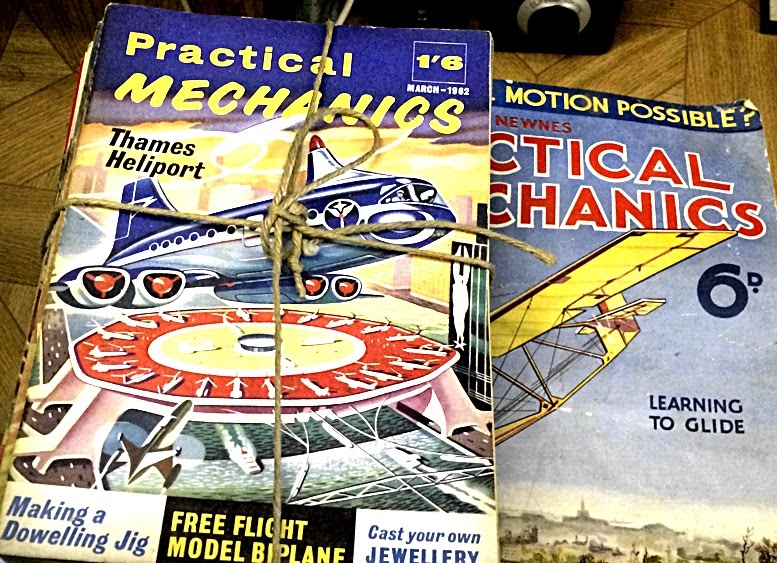 There are scale models aplenty, and even an elderly manual typewriter on display, much like the one I started out using. Can't say I miss it though - I'll stick to a state-of-the-art MacBook Pro, thanks! 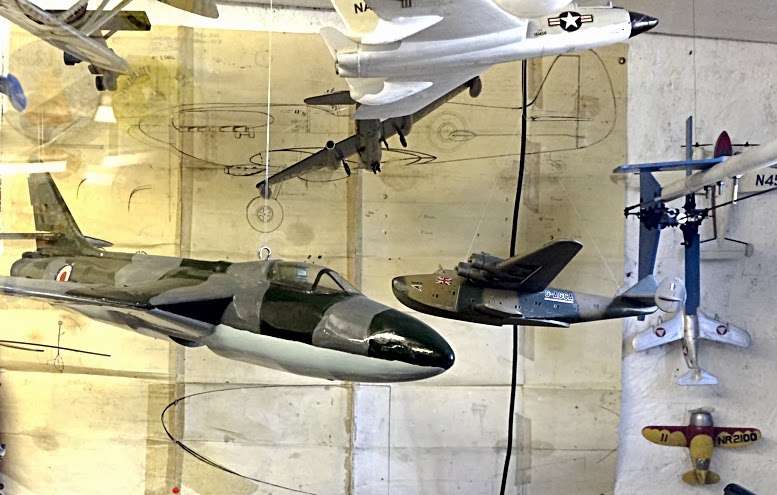 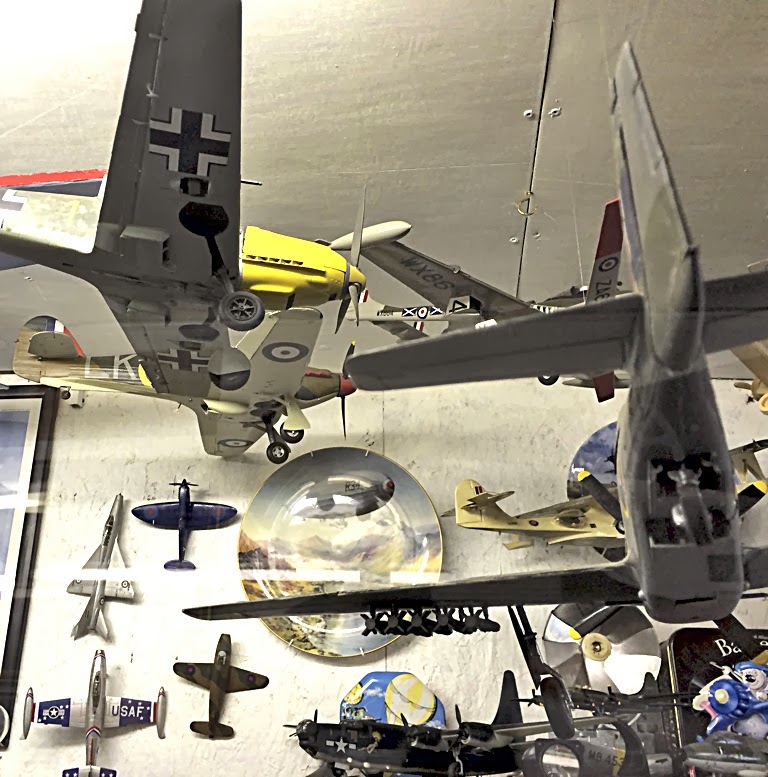 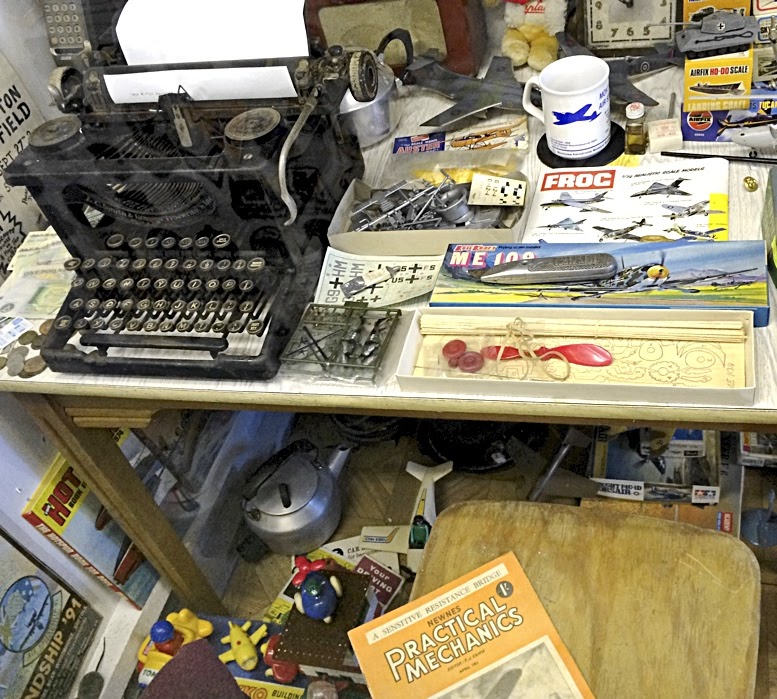 On the grass outside, there's a range of hardware that will make any air buff drool. Below, top to bottom: French Dassault Mystere IVa, entrance to the Museum, Gloster Javelin interceptor, tail view of the same Mystere IVa. 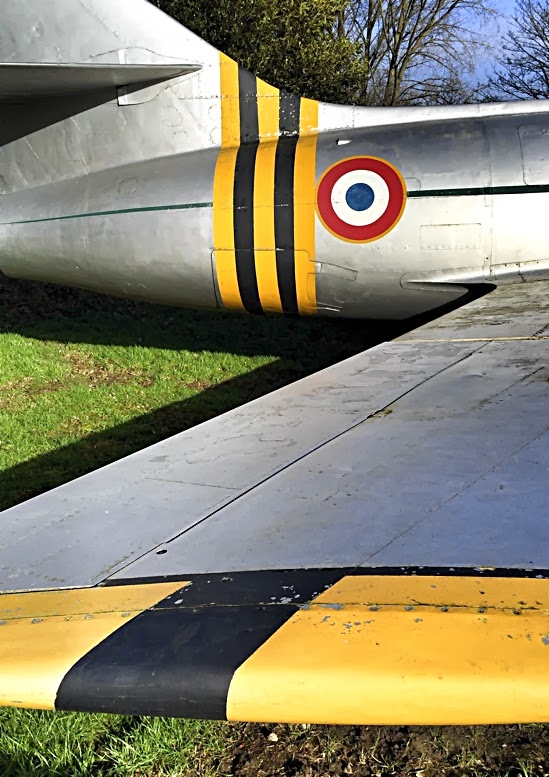 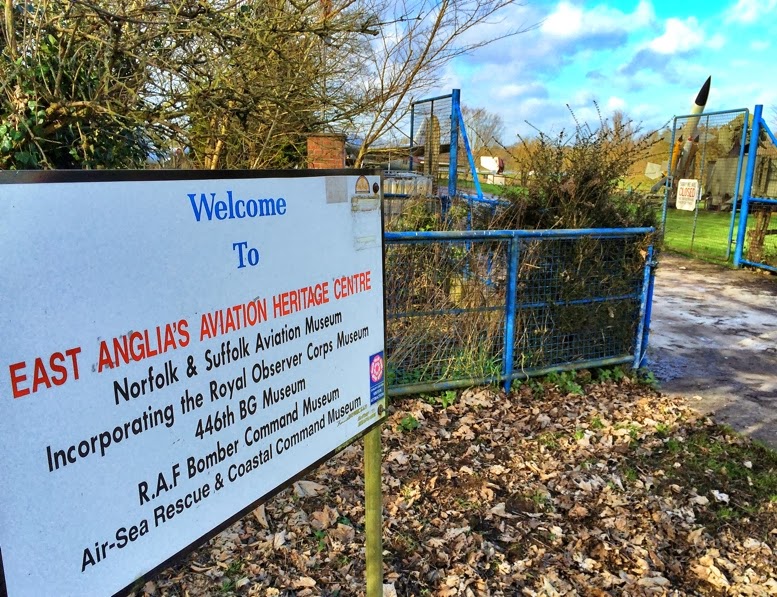 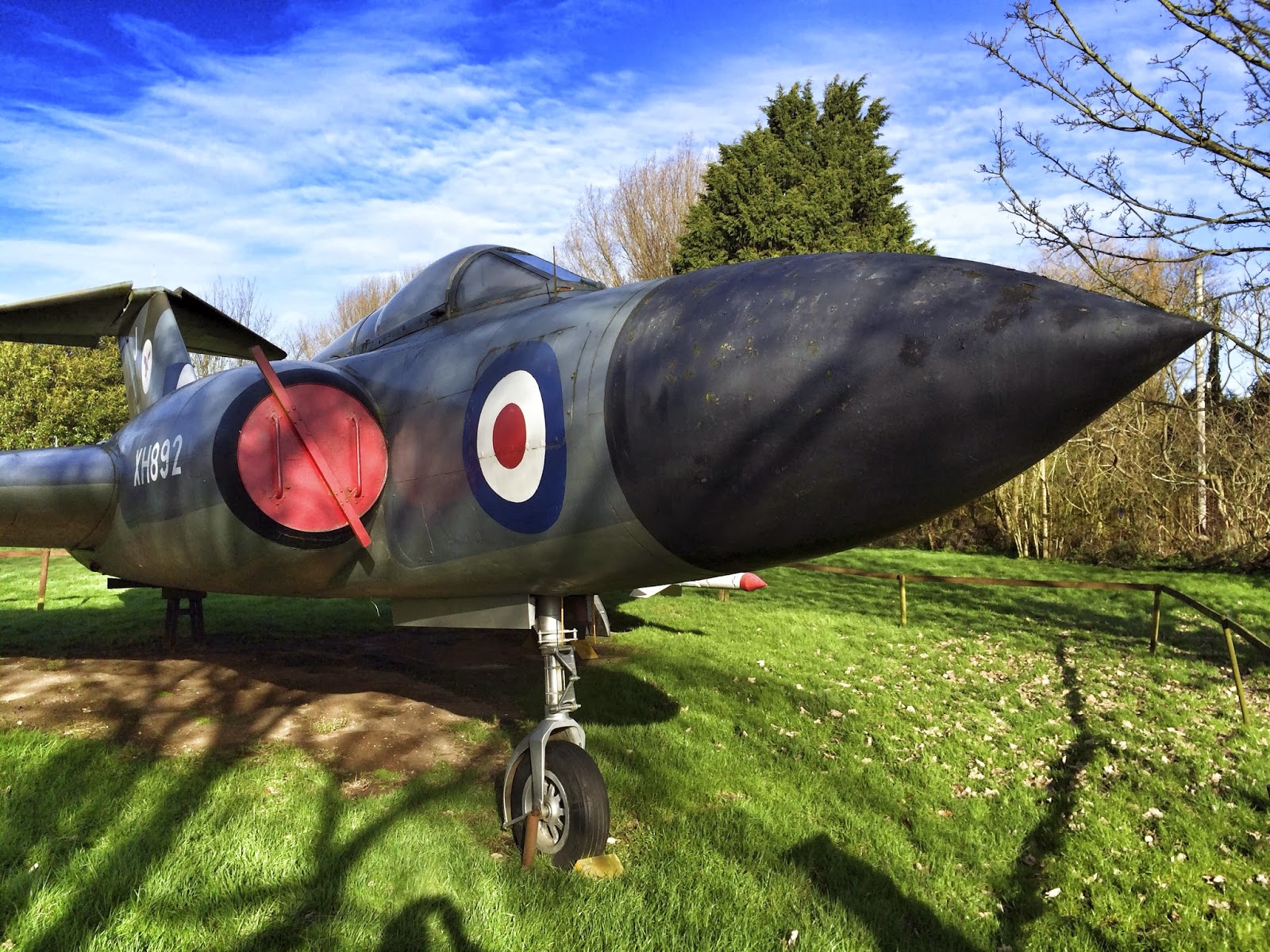 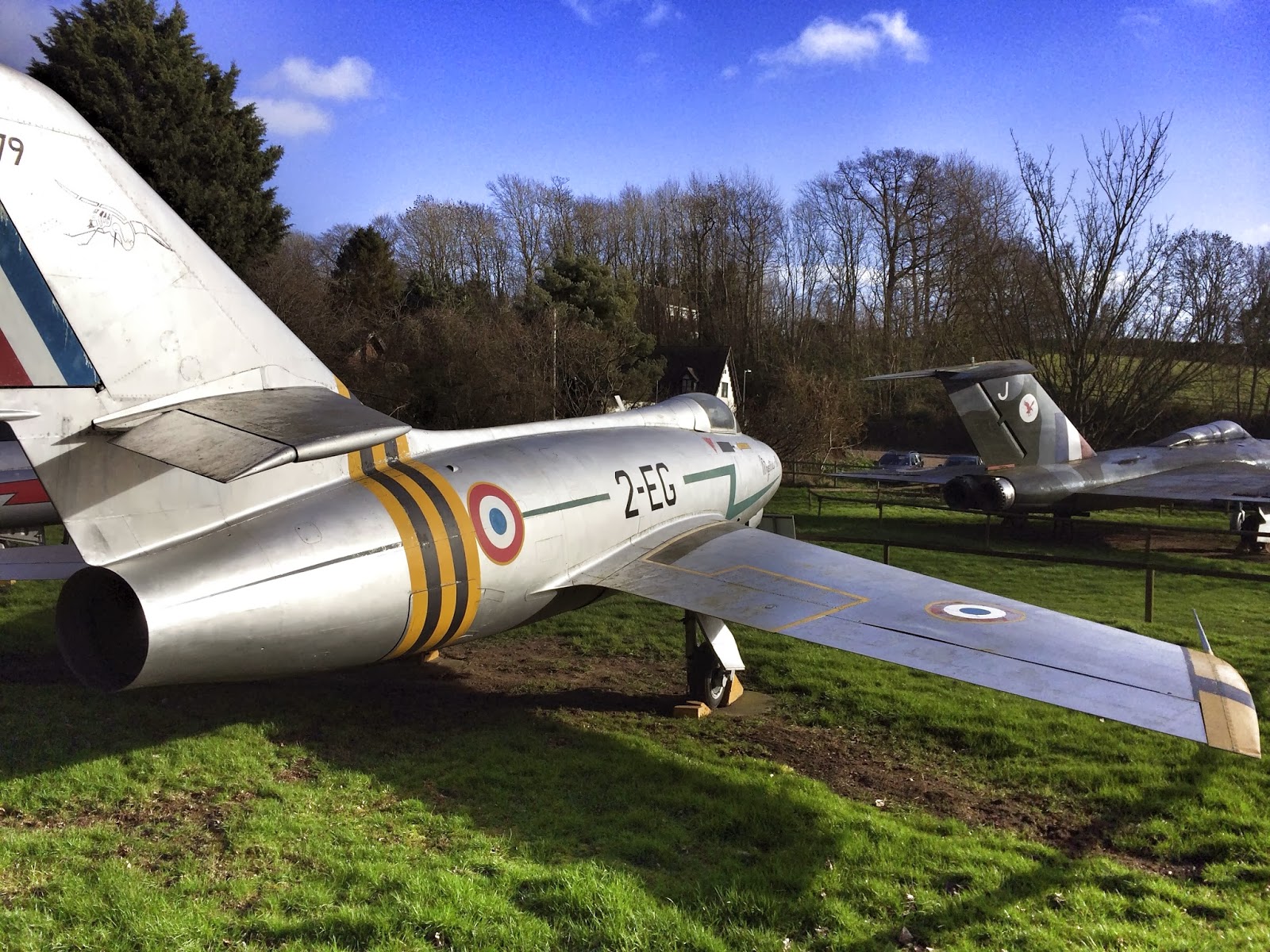