BIGGER THAN YOUR AVERAGE MODEL KIT: BUILDING A GOODYEAR AIRSHIP 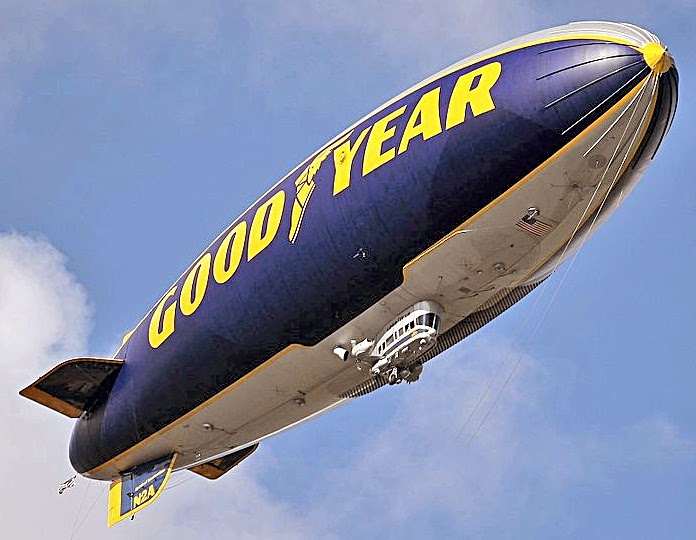 Goodyear blimps are flown by the Goodyear Tire and Rubber Company for aerial advertising, and as airborne camera platforms for sports events. Goodyear introduced its first blimp The Pilgrim in 1925, and now here's a video look at the latest one, shot in speeded-up action during assembly in the Goodyear hangar.


Goodyear’s newest blimp (video above) has already taken to the skies, and after testing, will travel across the US. This new Goodyear blimp is bigger and more maneuverable than previous models.

Goodyear blimps all have LED ‘Eaglevision’ lighting systems, which allow displays of animated words and pictures. A pity that the small Disney toy (below) doesn't feature the lighting system. It's quite cute though, if you like the animated movie Cars. 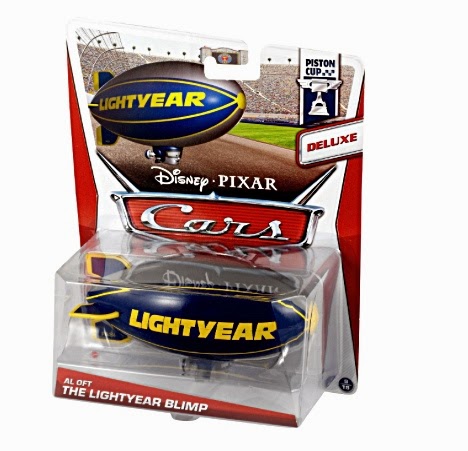 What’s the difference between a blimp and an airship? A blimp is non-rigid, with no internal metal skeleton, like that of a 1930s Zeppelin. It can be steered in flight, so, like a Zeppelin, is known as a dirigible.

For model makers, there are several interesting choices out there. For radio control (RC) fans, the Foxnovo double-gyro system airship (below) could make an interesting buy. According to the spec, an infrared remote control gives command in the air - up/down, forward/reverse, left/right - all controllable in stable flight, according to the maker. Note of course, that the only 'airshipness' is the skeletal outline - there's no sausage-shaped envelope, and vertical flight is supplied solely by the spinning lift fans. 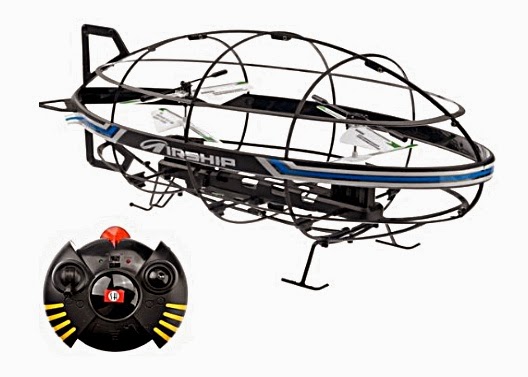 Be warned - this is a model for indoors or very still air flight outside. The slightest puff of wind will blow it quietly out of control. 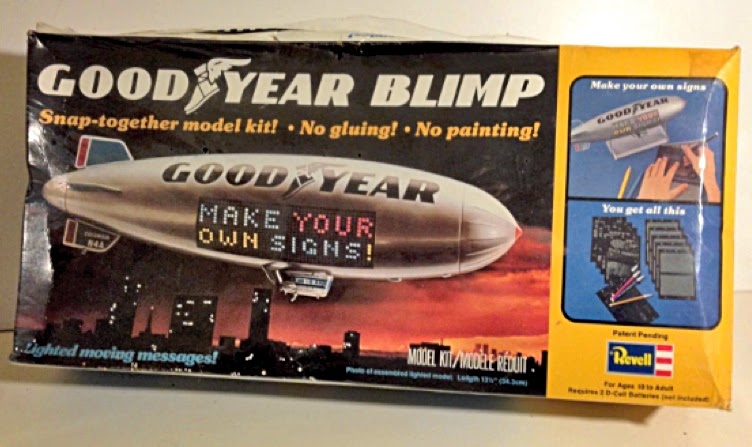 As for plastic kits, Revell used to make a neat Goodyear blimp (above) complete with onboard lighting display. These appear occasionally on eBay - which is where we saw this example - so have a hunt there to see what’s available.

Note to Revell: let’s have that blimp back again, please.

And some interesting airship items at Amazon below.

More soon on lighter-than-air craft, especially the LZ129 Hindenburg, whose crash in 1937 ended the age of huge, passenger-carrying transatlantic airships.