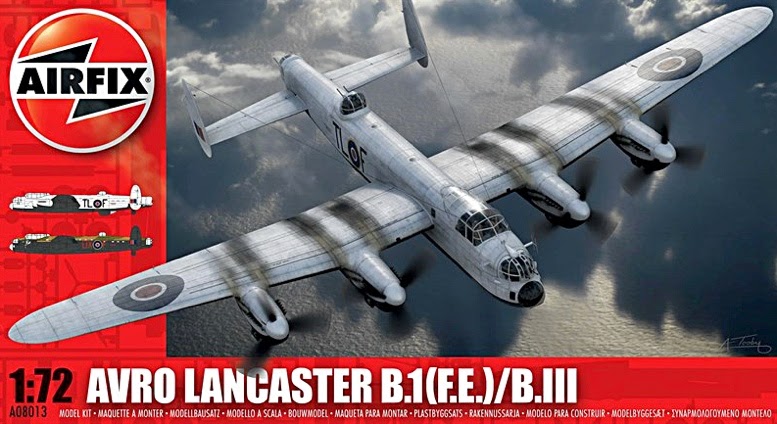 A welcome return to form for the famed World War II Avro Lancaster from Airfix, this version comes in two marking schemes and has plenty of welcome detail. Once upon a time, the Lancaster was the ‘first of the many’ big kits from Airfix - now it’s a ‘return of the first.’


SMN Report: The Avro Lancaster and the B-17 Flying Fortress share the laurels for best-loved big bomber of World War II, so it’s no surprise that Airfix has updated the ‘Lanc’ several times during the half century or so that the aircraft has featured in the company's range. This particular kit comes in two versions, the B1(FE) and later BIII. 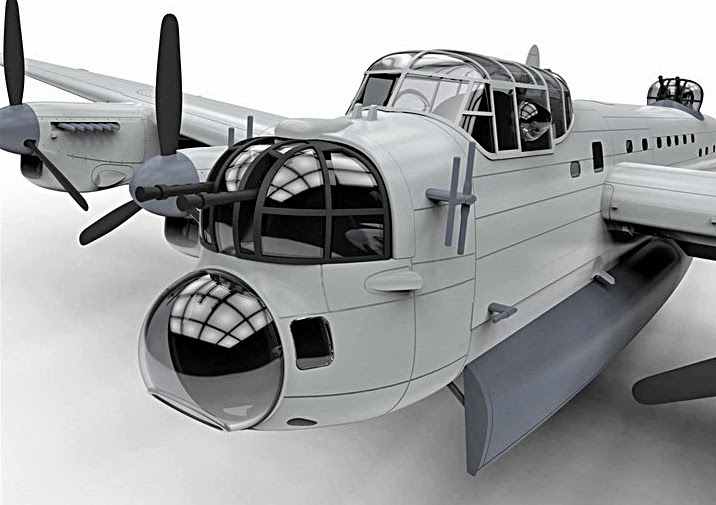 This latest one is light years ahead of that original kit, itself a major step forward for Airfix, not least for being presented in a box rather than a plastic bag. 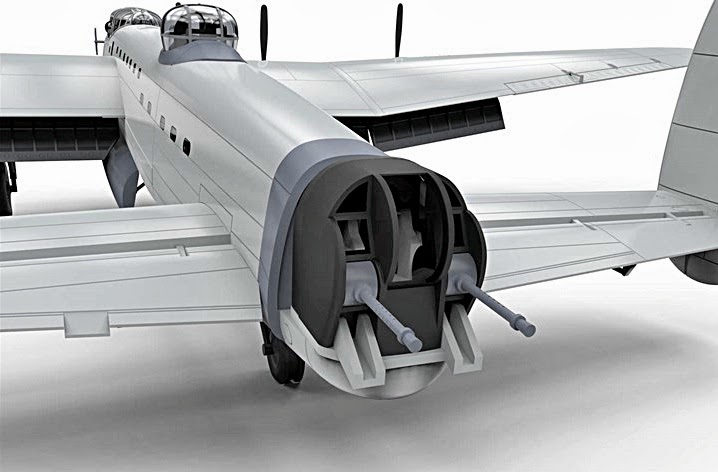 Airfix has provided a wealth of detail, most impressive of which is the full length bomb bay, with plenty of structural mouldings, including bomb clamps and much more. A similar story can be seen in the wheel doors and wells, which are a major step forward in terms of realism. 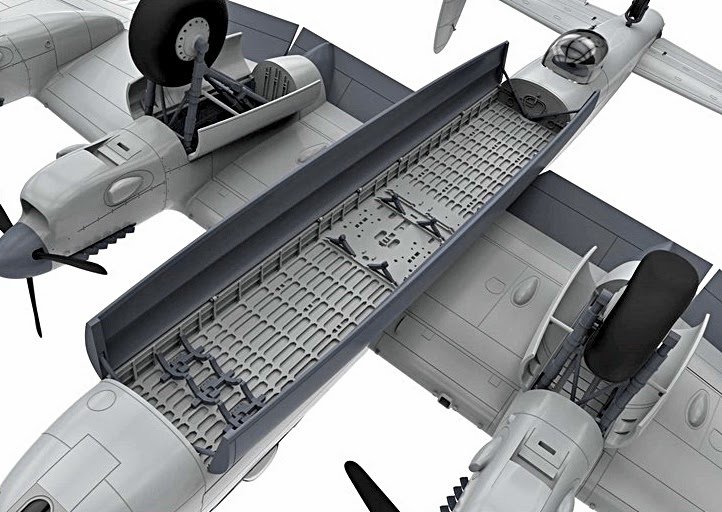 The engine cowlings seem particularly convincing, with detailed exhaust stacks, cooling intakes, and panel detail. Now, the SMN question is, has Airfix got the fuselage cross-section correct? Even Tamiya admitted getting it slightly wrong in its otherwise excellent 1:48 scale Lancaster kit.

For purists, the secret is that the Lancaster’s fuselage sides are not exactly parallel. Manufacturer’s drawings reveal that the fuselage angles outward slightly, so the width across the lower fuselage is slightly more than the upper. Subtle, but it will be good to see that Airfix has captured that subtlety successfully when we inspect a production kit.

These cgi illustrations, presented here courtesy Airfix, show the sort of thing you can expect.

The kit is available in stores and online from the suppliers below.