DIORAMAS ON DISPLAY: ARTISTS SHOW OFF MINIATURE WORLDS, BUT ARE THEY ANY MORE ‘ARTY’ THAN A WELL-MADE SCALE MODEL? 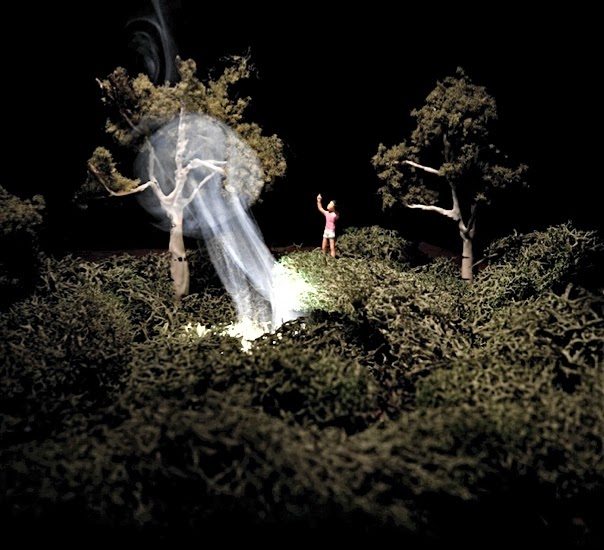 These small artistic pieces were shown at the Ronchini Gallery, London, and use figures and materials that you can pick up at most hobby stores. With creative imagination, the microscopic scenes are taken well beyond scenic representation, and into new worlds of expressive thought. Or are they? Are they really art, or just artistic woffle?


SMN report: Inside London’s white-walled Ronchini Gallery, houses, people, and landscapes featured recently in an exhibition that showed them off much like visions from Lilliput, the tiny world of Jonathan Swift’s Gulliver’s Travels. 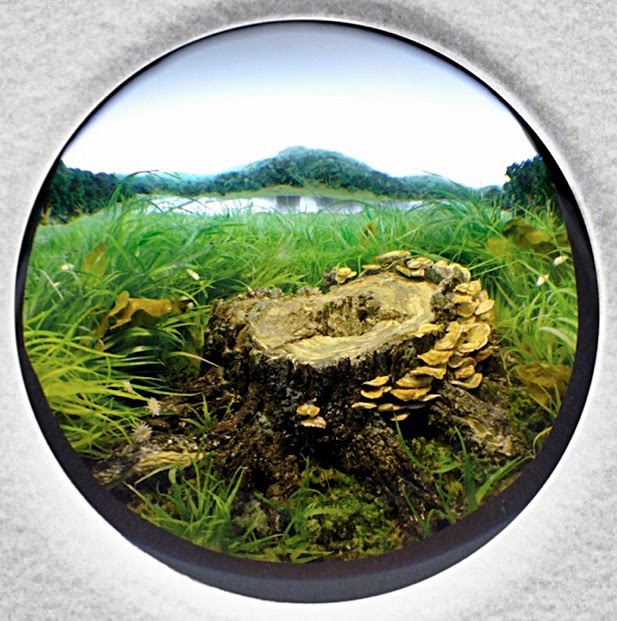 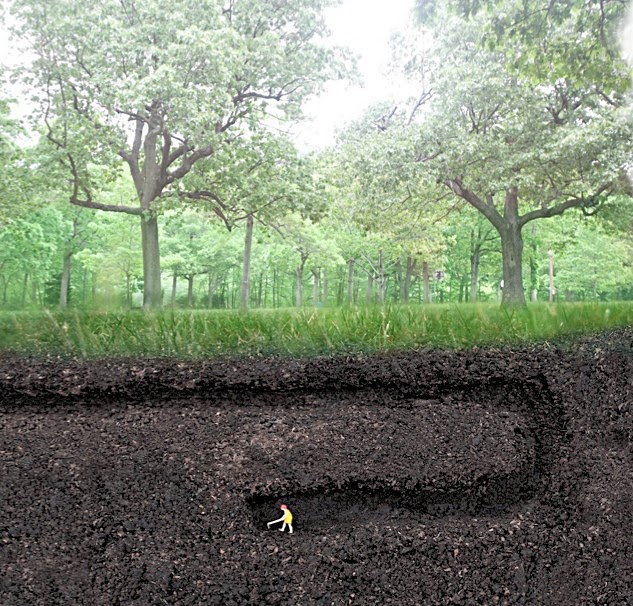 Their works look pretty interesting to SMN eyes, though long experience allows us to cut through creative verbage such as, “Utilized in the right way, the tension created in that contradiction gives it meaning.”

Still, let’s not be cynical: we’re lovers of well-crafted miniatures, whether it’s Doyle’s tiny floating houses, another of his that’s covered in green growth, or (in our SMN world) a beautifully-finished mission-ready 1:48 scale B-17, surrounded by a busy ground crew.

Adrien Broom (below) Left Over Things. 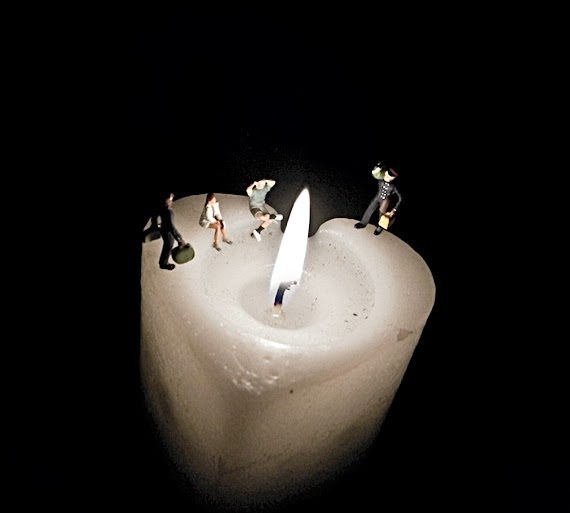 Victorian-style glass domes are a fave of ours. They’re great for enclosing model robots, aliens, soldiers - or in this case, expressions of artistic intent. As one of the artists points out, “The smaller scale works well with these ideas, as you have to get close to the works to engage with them.” 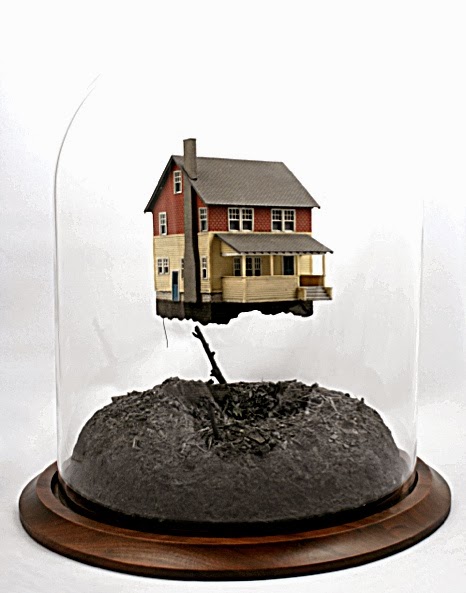 Scale modellers are used to working with plastic, but that's not the limit of materials used by any means, and these artists use familiar items too - wood, foam, wire mesh, papier mache, oils and paints - all are pressed into service in creating their microscopic wonder works. 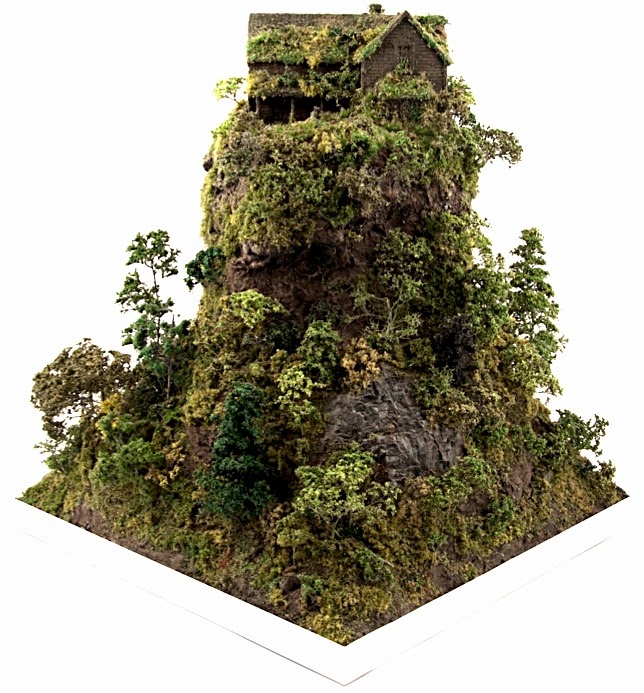 Adrien Broom (below and header pic) Left Over Things.

The verdict? We love 'em, but have doubts as to whether there’s actually any real difference between a miniature ‘artwork’ and a scale ‘diorama’ apart from where and how they are shown - smart art gallery or unhip model meet. No matter - it’s the intention that counts, and we’d be happy to have one of these pieces on display at SMN Towers anytime.

Pictures courtesy the artists and the Ronchini Gallery, Mayfair, London. If you like art, the Ronchini is well worth a visit.