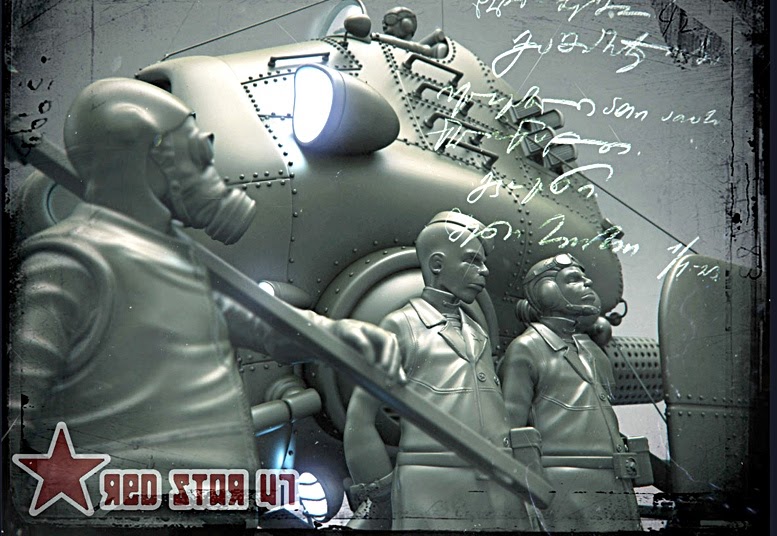 It's good to return to our friends at Industria Mechanika, purveyors of original science-fiction models that are a world away from standard-issue Star Wars and Star Trek.


Not that Star Trek and Star Wars aren't great subjects for models - it's just that Industria Mechanika's range is based on original concepts, created by talented designers who work mostly in the world of video gaming and movie-making, so IM's stuff comes from their spare-time heart and soul. 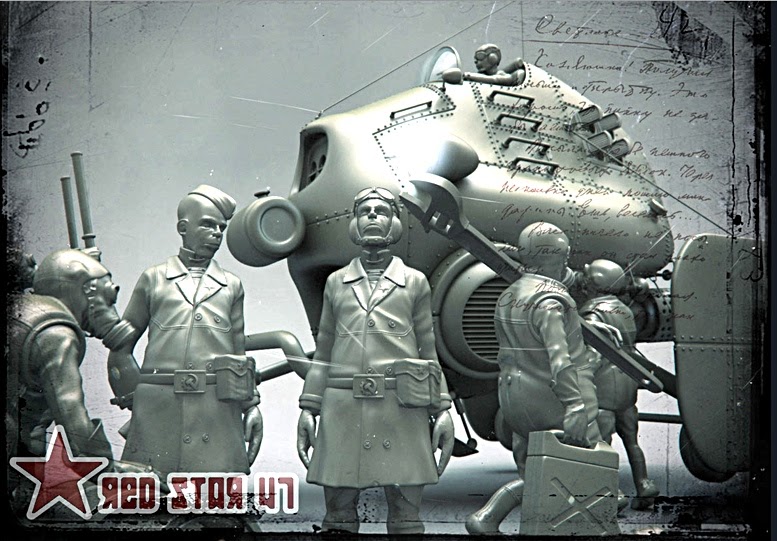 The kits are mostly to standard scales too, which means that it is not difficult to incorporate them into existing collections, or to add production kits as diorama extensions. 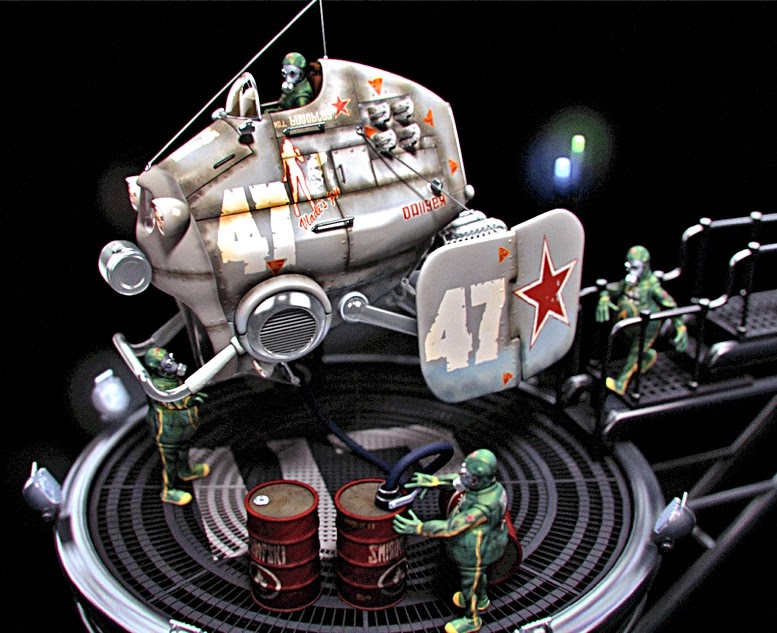 And some interesting sci-fi stuff available below. 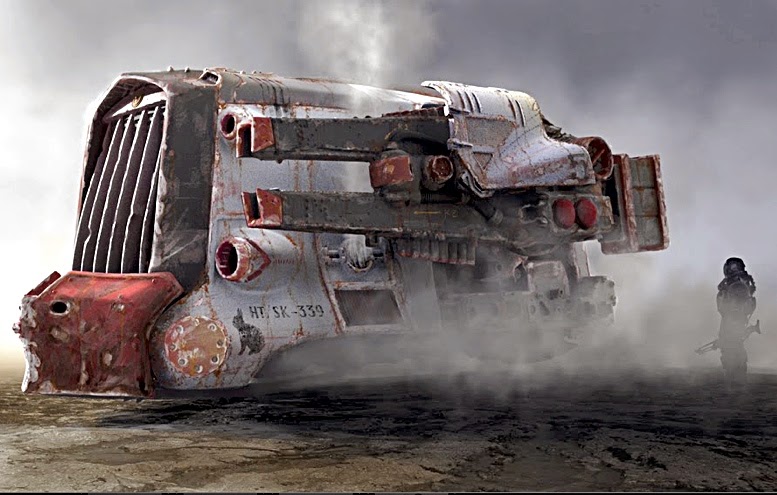 Industria Mechanika's Kastor mobile hovertank may have a steampunk flavour, but that's no bad thing at all, and it's convincing as a futuristic combat machine, and even better, comes in military-model standard 1:35 scale. 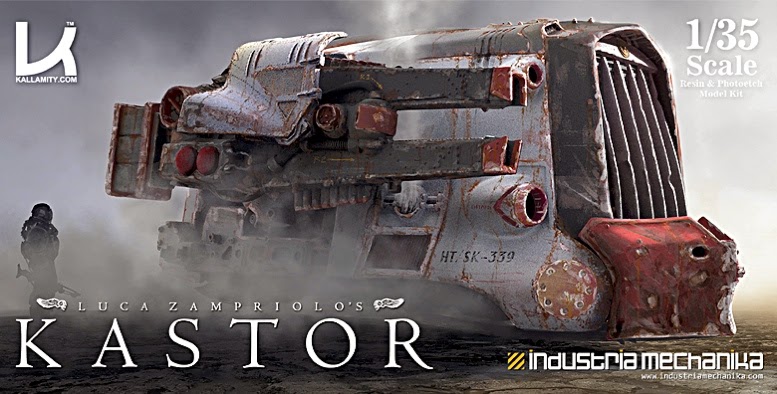