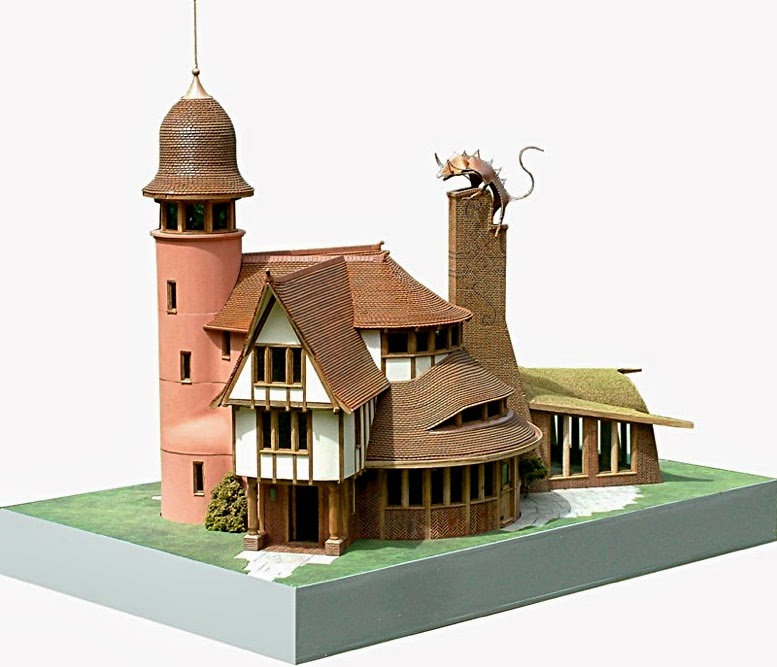 Want a custom-built architectural grade model of the Bull Ring Shopping Centre, Brmingham, UK? Or maybe Heron City, in Barcelona, Spain? Or anything else that strikes your fancy? Then it’s time to look at the precise model work of a Suffolk master of precision miniatures, Nigel Purdy.


David Jefferis reports: Nigel Purdy has been working in  architectural modelmaking for more than 20 years, on a wide range of projects, both in the UK and overseas. He is based in rural Suffolk, and specialises in architectural models, with product design and and audio concepts added to the mix. 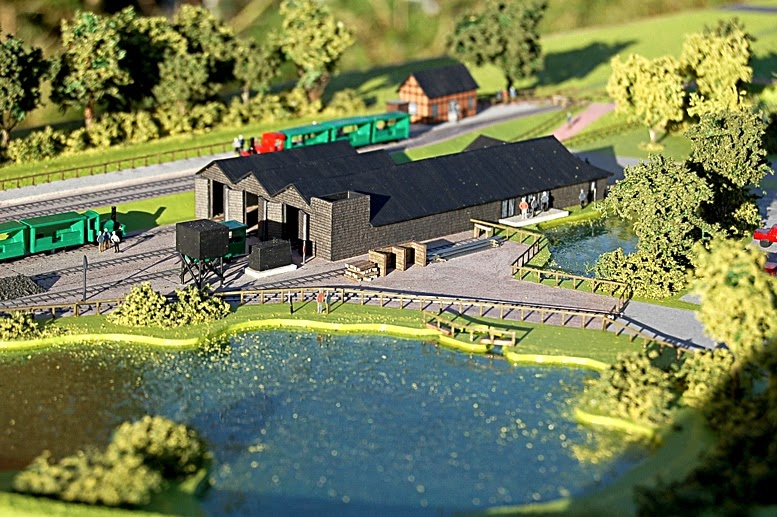 Nigel’s modelmaking is a commercial proposition, which he nails for clients like this, “No matter how brilliant, inventive or inspirational, ideas sometimes need a bit of help by modelling to translate them into a form that can be understood and or accepted by others.

He goes on, “Most creations, whether grand-scale development schemes, architectural visions, new methods of working or simple yet innovative devices, begin with some form of inspirational process.” 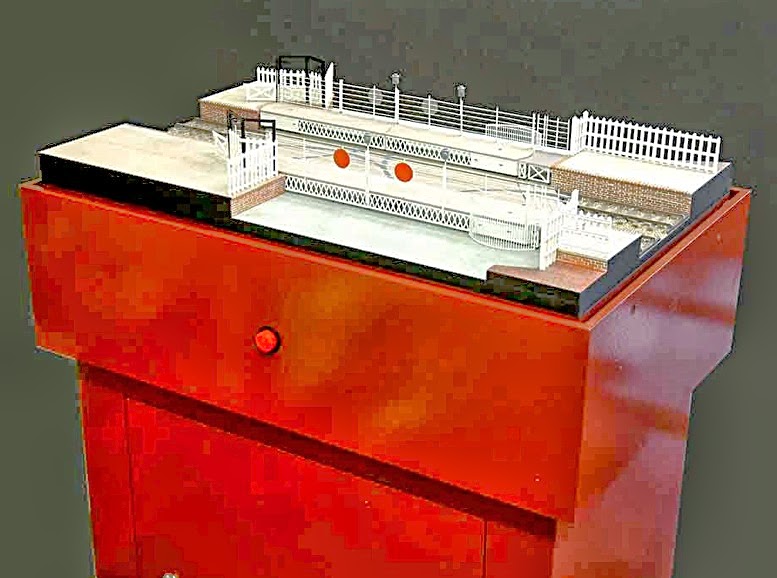 For clients there are various reasons to use traditional models, rather than go the cgi route. According to Nigel, “Imagine for a moment trying to grasp any of the ideas we take for granted with no prior knowledge - vortex vacuum cleaners, CD players, MP3 players, concept cars, houses, office blocks, archaelogical digs and reconstructions. All of these would be near impossible to grasp without either visual or tactile modelling.” 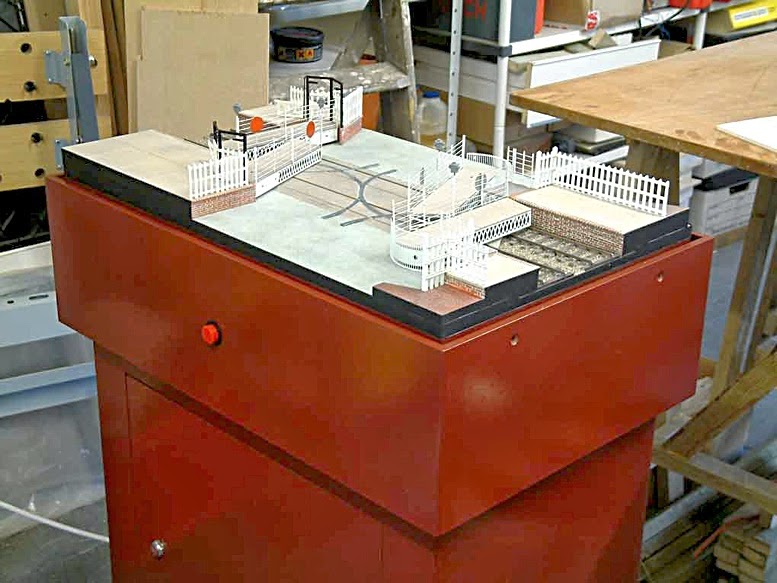 Nigel reckons that, “Models can be in almost any form, bound only by the limits of creativity. The key benefits of modelling are firstly based around the ability of the 'viewer' to instantly recognise and understand the concept, arrangement or function based on its visual or tactile appearance.” 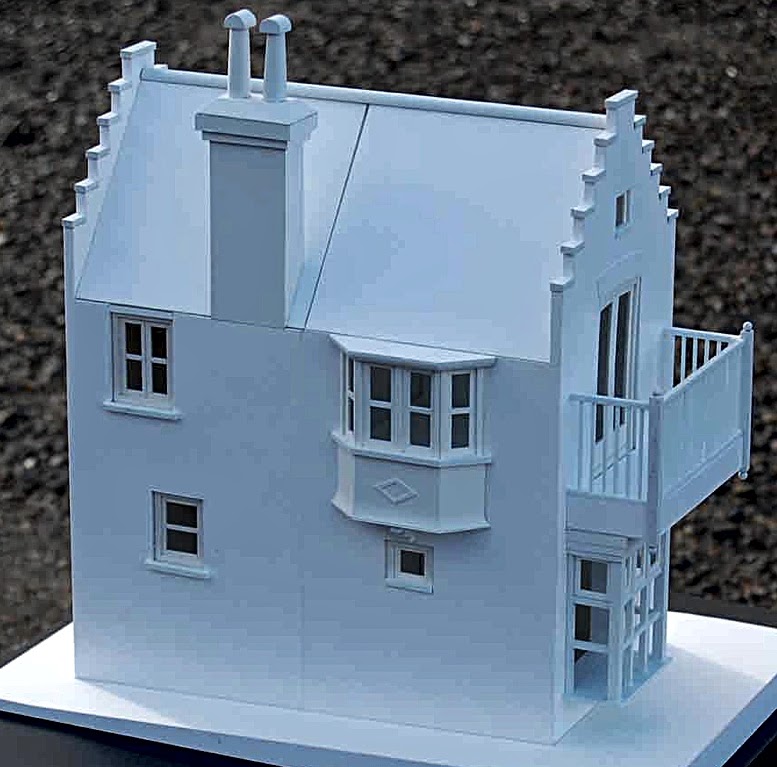 Because Nigel’s models are created primarily for commercial reasons, it’s important that he sticks to sound principles, which he expresses clearly as:

According to Nigel, “All of the above attributes place models as a more powerful means of communication than descriptive text and drawings alone.” And we’d agree with that, as even the best in drawn visuals or cgi imagery cannot quite replace a smaller version of the real thing. 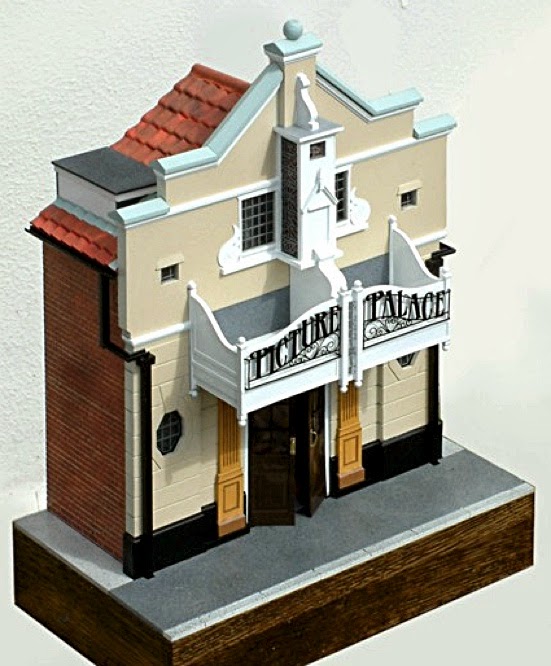 Commissioning a model is something that Nigel tries hard to make easy, normally involving a short client visit, during which a clear brief is defined - and from that, a competitive price can be estimated and quoted. Once the question of filthy lucre is done and dusted, Nigel’s normal procedure is to follow up like this: 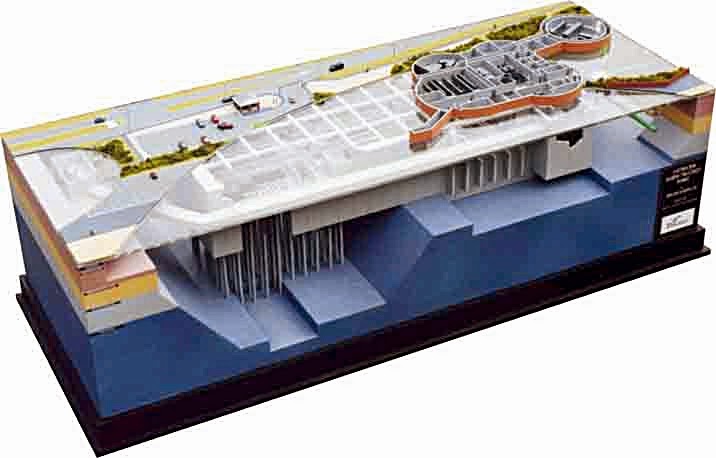 Nigel Purdy’s workshop is located next to the rail station in the Suffolk market town of Halesworth, making access to London an easy matter.