The Clangers, a cult-classic animated children's show is due to return to TV screens after - wait for it - more than 40 years absence, after the original series from 1969-72. The series should see a return to classic model-making, with old-fashioned model skills replacing smooth as silk, but perhaps rather characterless, computer graphics.


SMN report: The new Clangers will be an international co-production, and is currently scheduled for a return to the small screen in 2015.

The Clangers are pink, long-nosed, mouse-shaped creatures who live on a small, moon-like planet, out in space, not far from Earth. Their world is covered with holes topped by metal dustbin lids, which flip open with a ‘Clang!’ to reveal steps down to their home beneath the surface. Down below are tunnels and caves, where the Clangers talk to each other with eerie whistles. A narrator comments on the action in each episode. 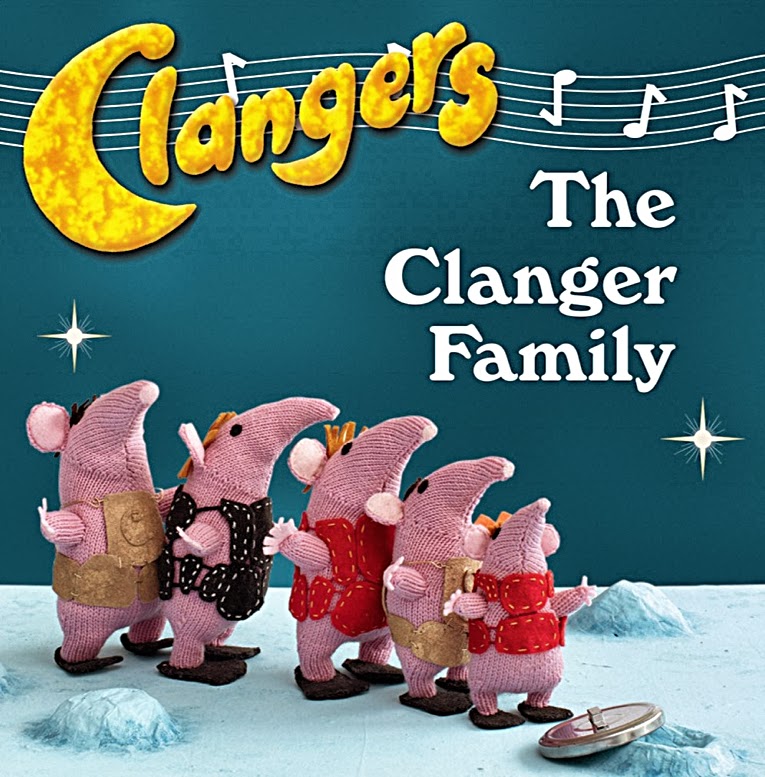 Clanger characters include Major, Mother, Small, Tiny, and Granny. Other favourites due to return in 2015 are the Soup Dragon, provider of green soup from the soup wells. The Iron Chicken enjoys a meal of nuts and bolts, while the Glow Buzzers create magical light in the caves. The Froglets are just mischievous.

These and other peculiar creatures, make a slightly surreal, but harmonious world of fun, imagination, exploration and invention, aimed at pre-school children and their parents. Important Clanger themes include community, care for the planet, wonder and curiosity. 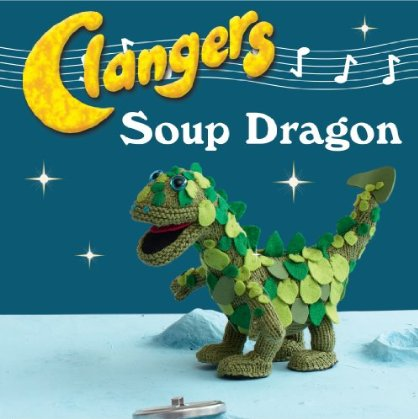 Peter Firmin and Daniel, son of Oliver Postgate, are executive producers for the new series. Firmin is also part of the design process, Postgate provides storylines and scripts.

In Peter Firmin’s words, “We hope to engage and entertain children of all ages and their families, just as Oliver and I did all those years ago. The new series will include great story telling with lots of heart. It will also be technically improved.” 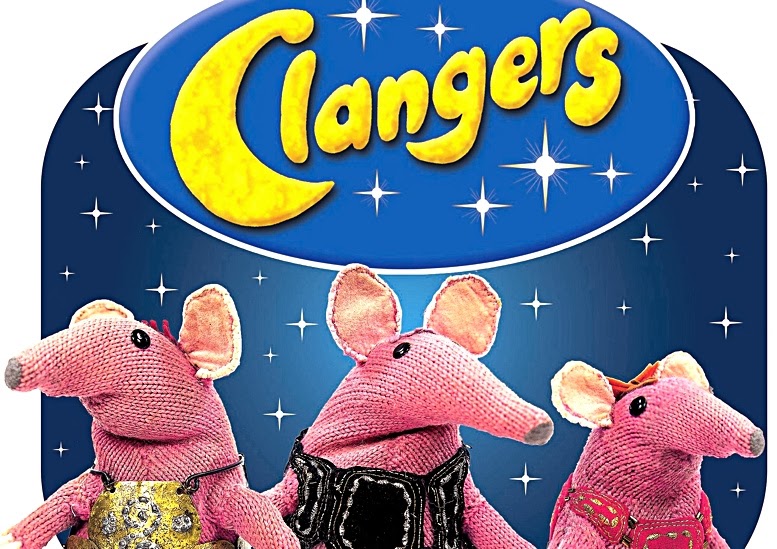 Great stuff and we’re looking forward to it, as a real change from so many of the super-sleek animated productions filling children’s TV schedules.