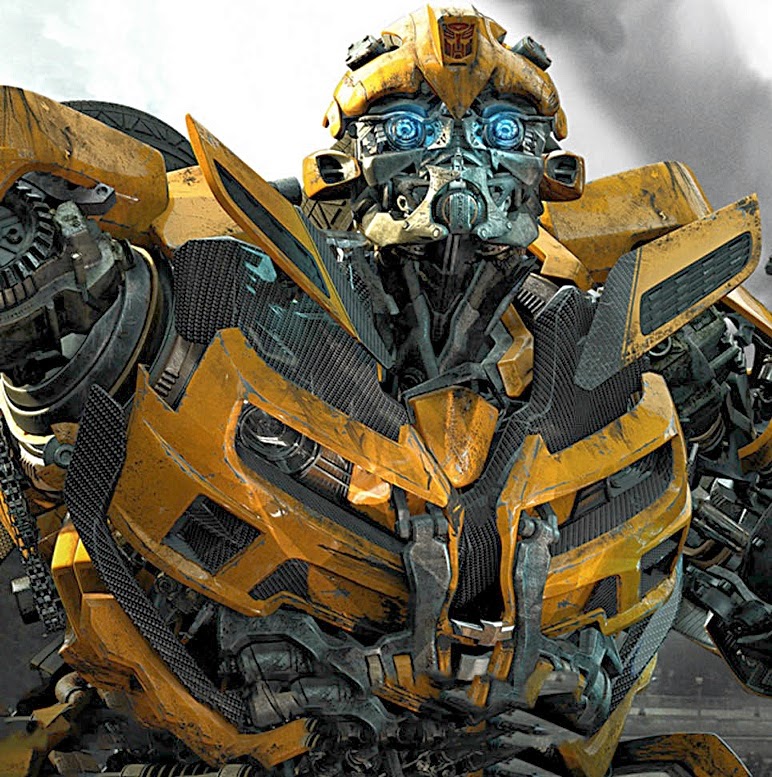 The new and upcoming Transformers: Age of Extinction movie gives science-fiction model makers another chance to get into robots and robotics. The scale model kit makers mostly steer clear of movie tie-ins, not so the toy manufacturers, giving us a chance for some excellent kit-bash projects.


The trailer for Transformers: Age of Extinction shows that the newest in the series will move to a somewhat darker flavour, no bad thing at all if it takes the viewers to a slightly more adult place. 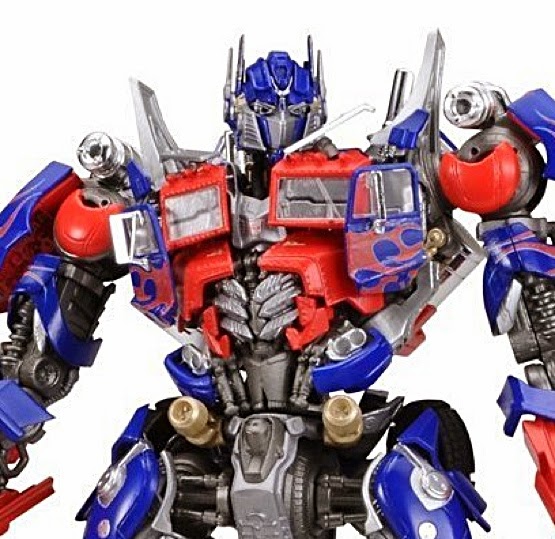 What's on the market for model makers? Mostly toys, even if this Optimus Prime robot from Takara Tomy is called a kit.  It's certainly not a styrene injection item along the lines of an Airfix Mosquito, but the components are cleanly moulded and most importantly, the whole appearance can be massively improved by the addition of traditional detailing and weathering techniques. 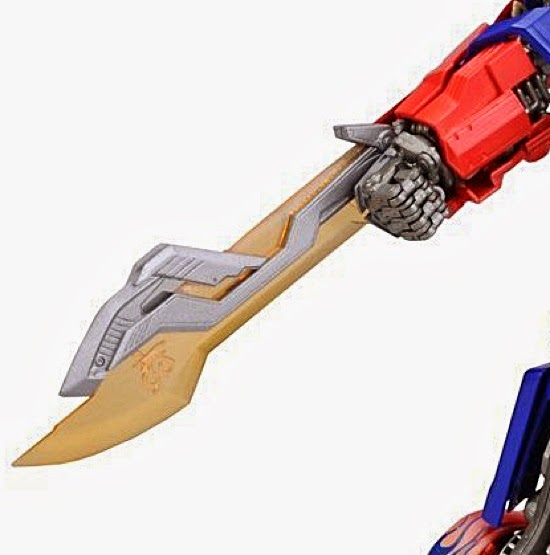 The bright shades are best toned down, and the metallic parts can be resprayed in aluminium or bare metal. The whole thing would also be improved by several light dustings of satin varnish, to achieve a dulled-down, used look. 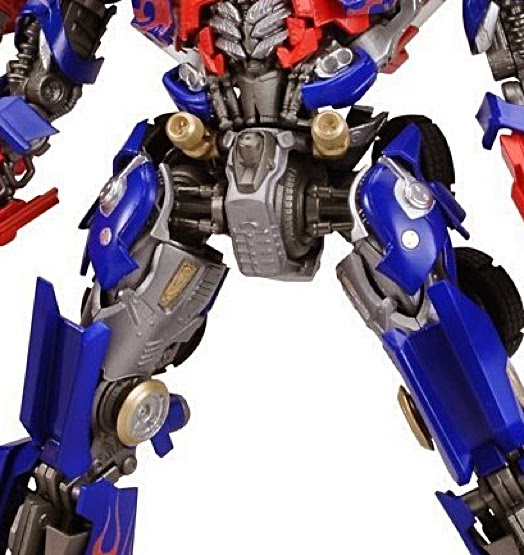 The footpads in particular need dirtying up, and for that there are plenty of products available in the scale model market from Humbrol, Revell and Tamiya. Weathering powders and finishes will work wonders for those metallic feet - and if you can add a diorama base, so much the better. 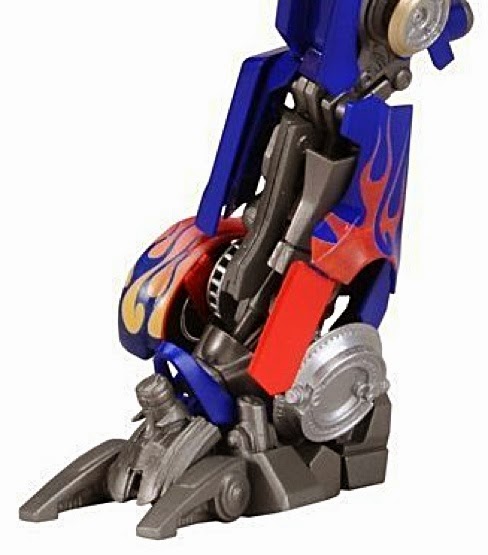 This particular model looks really impressive when assembled. This is a manufacturer's promo shot (below) but the assembled kit will look good from the box, even better when customised as a scale project. 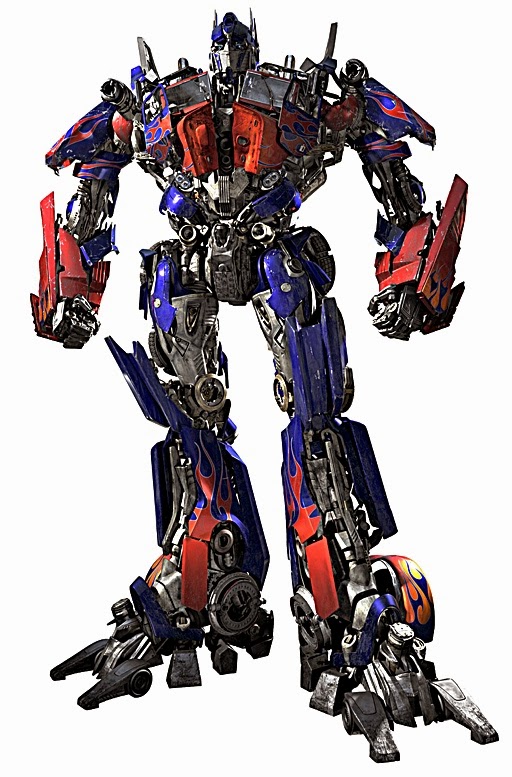 The header pic (repeated below) is from original concept art, and gives a good idea of how a finished model - this one of the Transformer Bumble Bee - could look, suitably weathered, bashed and beaten in mortal combat with robotic foes.

A bare-bones kit version (below) builds into a pale shadow of the cgi - but with careful modeller's attention to dirt, detail, shade and weathering, it should end up as a handsome and convincing miniature on the display shelf. 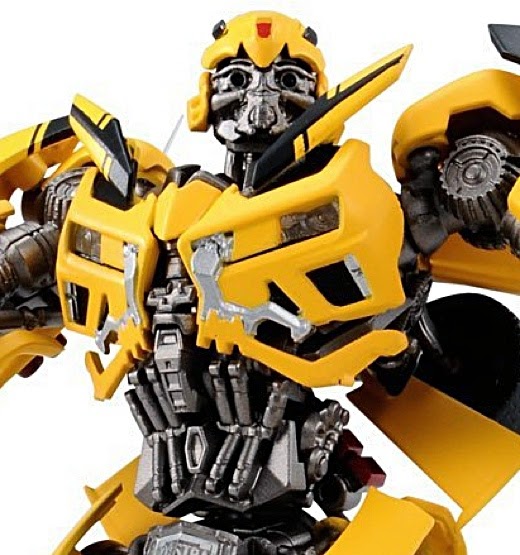 Transformers and modelling gear available from SMN partner Amazon below.