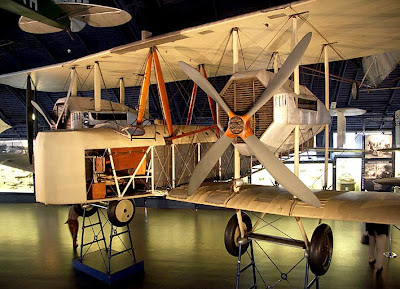 Scale Model News hits the five-year mark around now, so we are revisiting scale models and subjects from that time for the rest of this week.


SMN report: We looked around the truly excellent Science Museum, London, in this early article. And in particular, the beautifully preserved Vickers Vimy seen here, famed for being the aircraft flown by Alcock and Brown in the first West-East crossing of the Atlantic Ocean, in 1919. 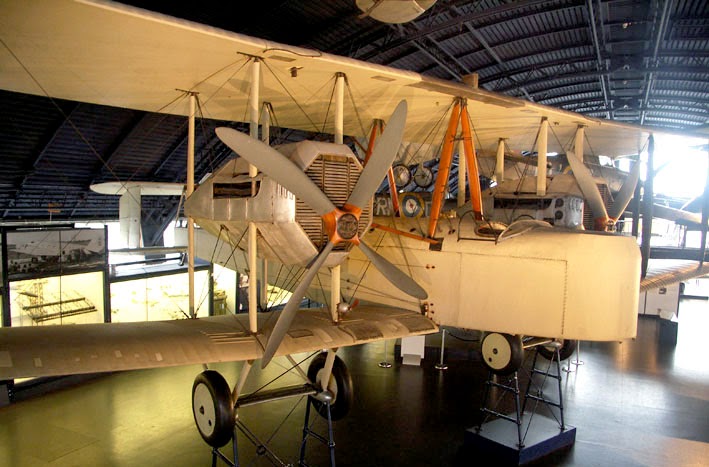 As we noted, "For the precision scale modeler, having decent reference material to add the final touches to your masterpiece can easily make the difference between a ‘very good’ model and a ‘wow!’ show-winner.

"So tracking down original source material can be vital to the discerning modeler, as well as making for an interesting day out. Luckily, many of the world’s museums are waiting for you to step right in and take as many photos as you need. Remember though that while museums are usually happy for you to take photos for personal use, they are not so keen if they are for commercial gain, unless there’s a prior agreement in place." 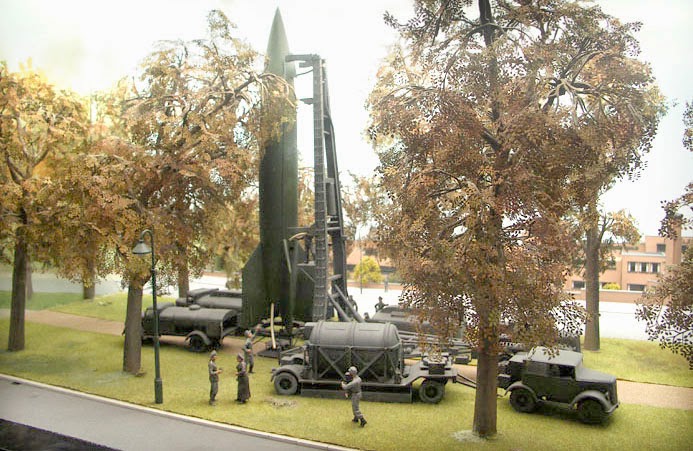 Terrific model making resources are part of a good museum's portfolio. This V-2 diorama has to be one of the best we've seen, set in a camouflaged area of wartime France, ready for launching at Britain. 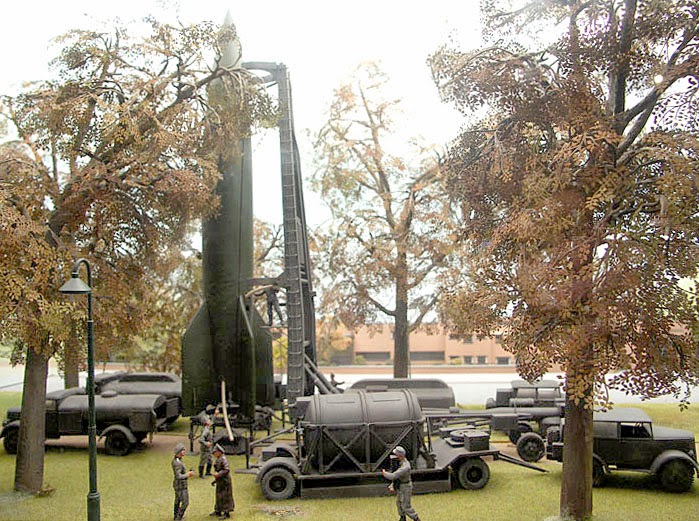 We added, "There are also some fine models in this museum, including some nice dioramas like the V-2 mobile launch site (above). It could be time to check out your local museums – whether you like cars, trains, boats, planes or spacecraft, you’ll likely find something interesting not too far away." 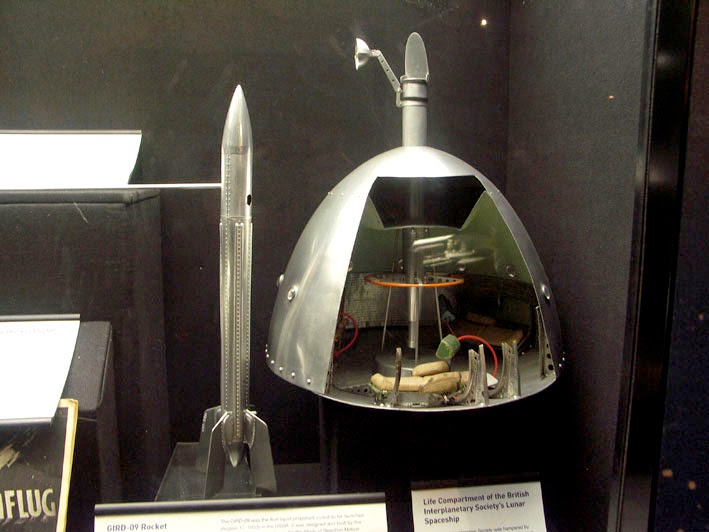 On the same visit we inspected this early design for a 'Lunar Spaceship,' courtesy the forward-thinking members of the British Interplanetary Society in the 1950s. 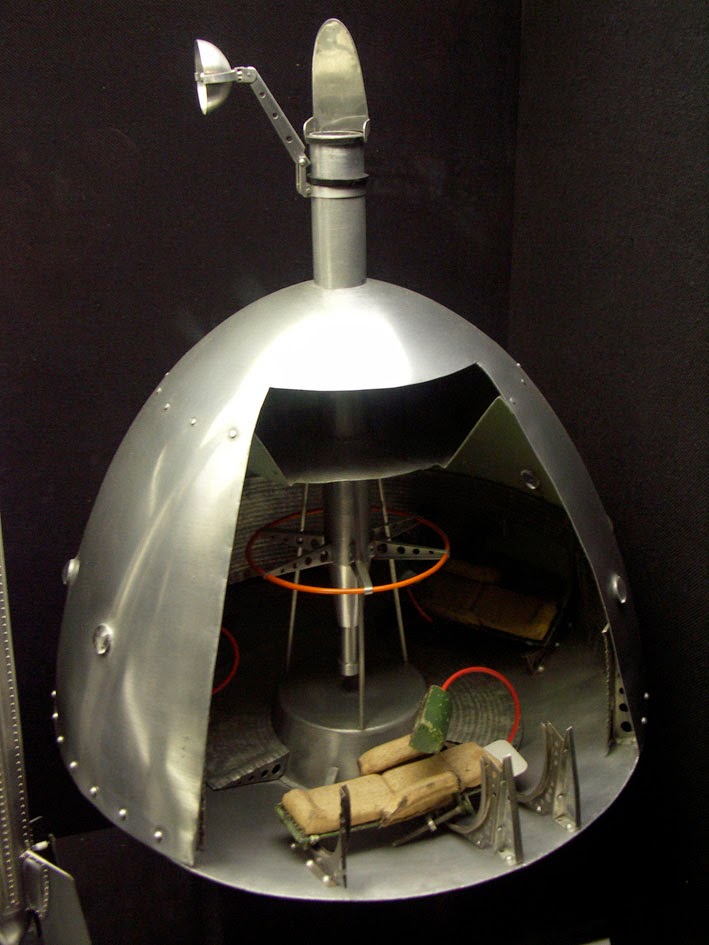 Impressive as the London Science Museum was, the Smithsonian in Washington, DC, also got a mention, "The US has many such museums, though my favourite has to be the mammoth Smithsonian National Air and Space in Washington, DC. I spent three days there on my first trip!" 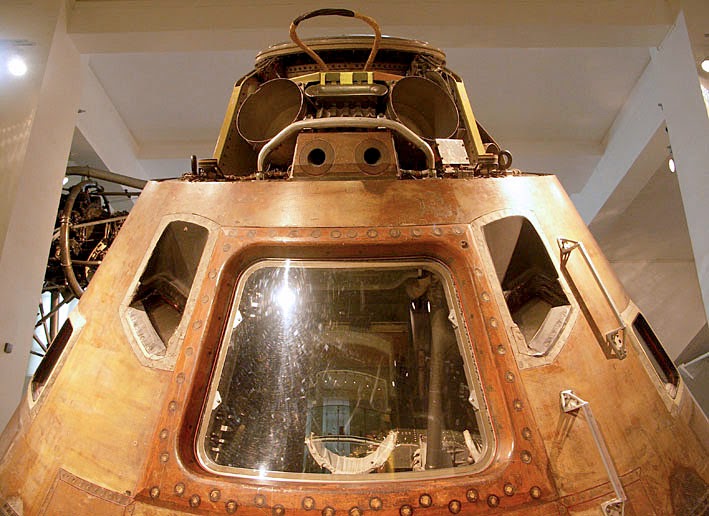 There's plenty more to see at the London Science Museum. Space fans can really enjoy seeing in closeup an actual Apollo capsule from the days of the Space Race to the Moon. 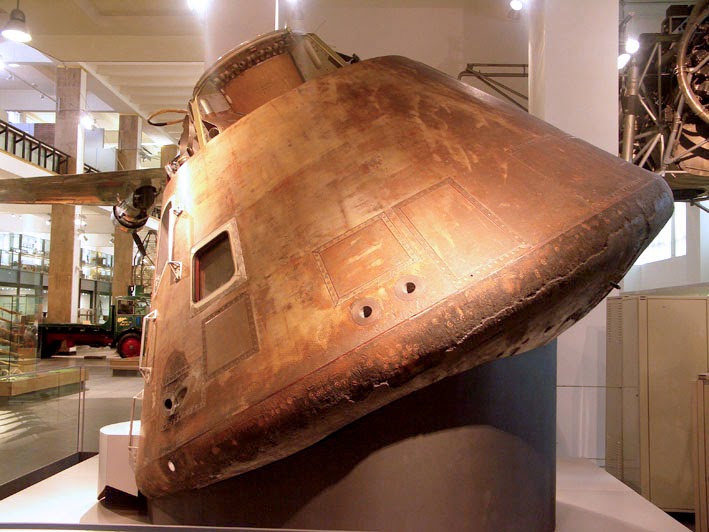