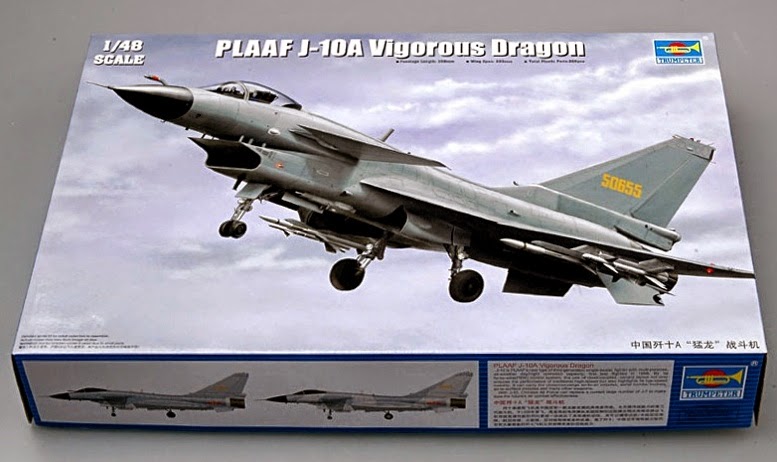 
SMN report: The Chinese can teach Western manufacturers a thing or two about names - compared with a rather plain-vanilla title like Typhoon, Vigorous Dragon sounds positively lyrical. 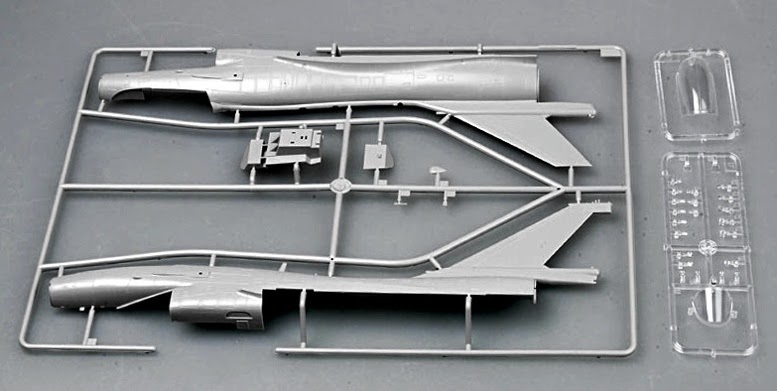 The 1:48 scale Chengdu J-10A kit is extremely well produced, and we’ll let the pictures from Trumpeter tell the story. There are 268 components, moulded on ten runners, with no major fit or finish issues. Of these parts, 216 come in mid-grey plastic, 25 in clear, with a further 27 in detail-up photo-etch metal. 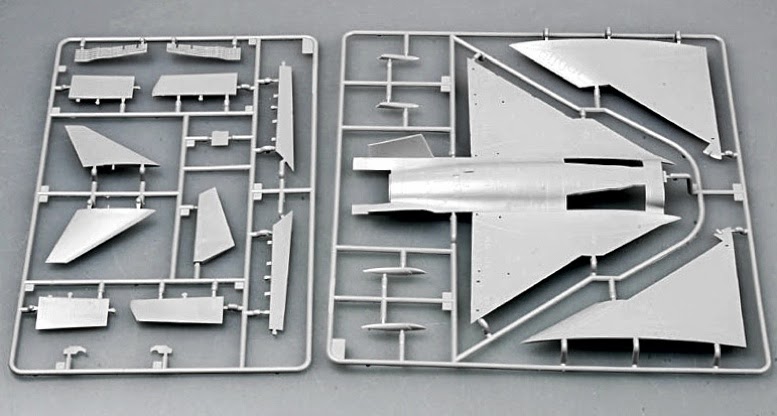 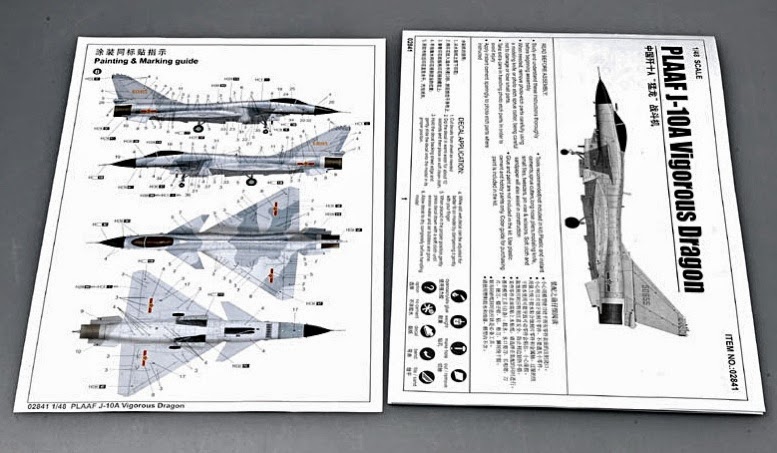 Summation
Interesting kit of a Chinese Mach 2-plus multi-role fighter, in service with the Chinese Army and Navy. The FC-20 export version has been ordered by Pakistan, which plans to have operational squadrons flying in 2015.

This YouTube video shows the J-10A in high speed action, and is well worth watching. 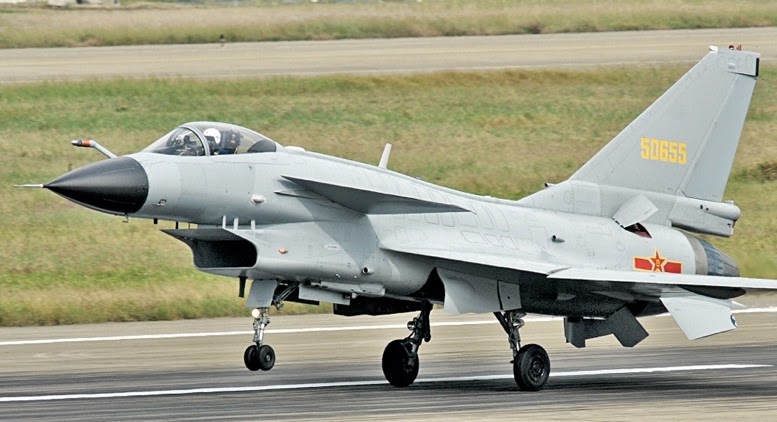 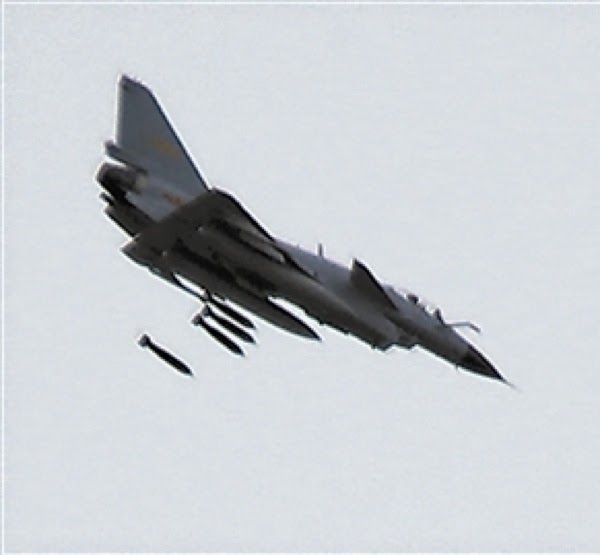 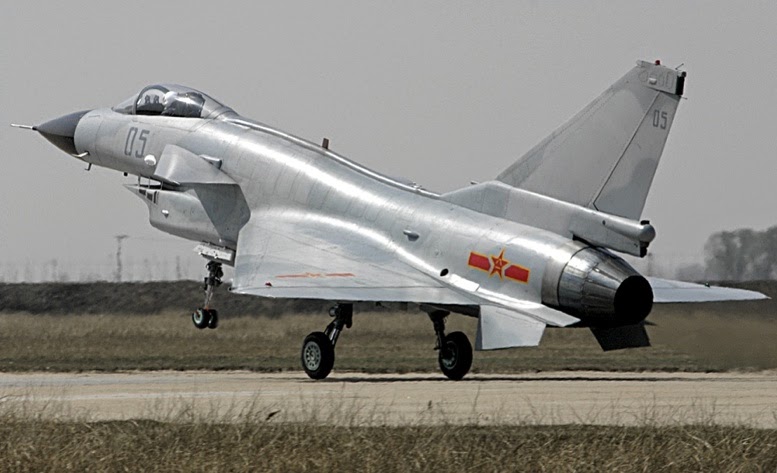 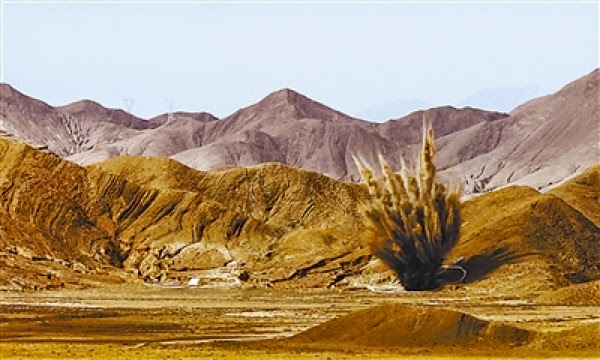 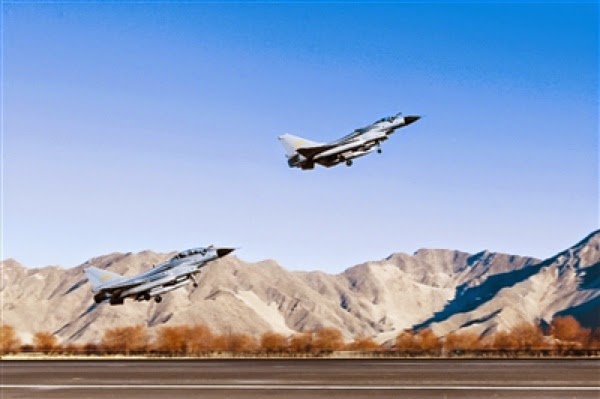