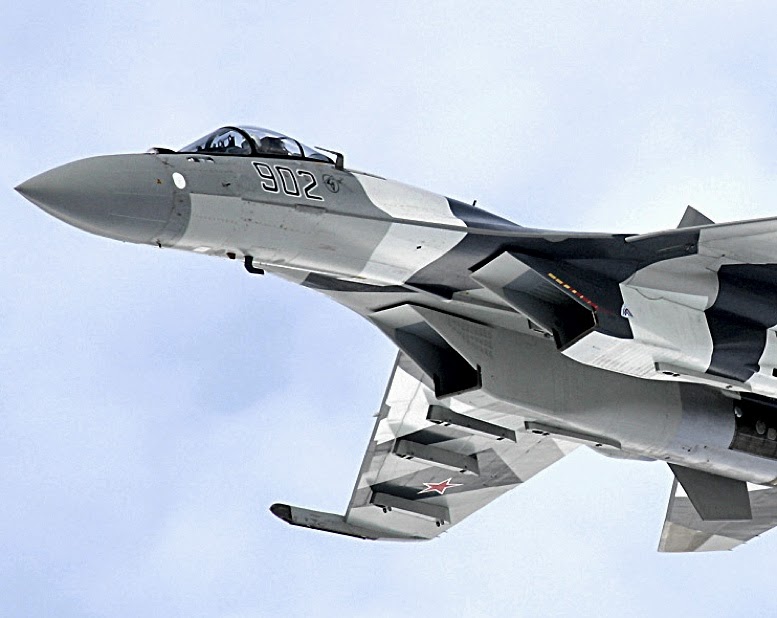 The Shizuoka Hobby Show 2014 was packed with new-tool and upgraded models and accessories. And Scott Hards and Brian Keaney of HobbyLink Japan captured much of the military kit action on this excellent video.

The new Tamiya 1:35 scale World War I Mark IV British tank (below) is motorized, giving it a unique appeal. A detailed 1:700 scale USS Saratoga kit is due for release in July. 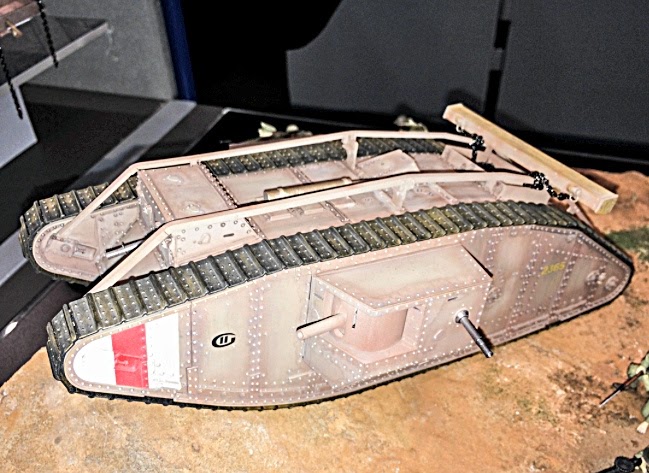 Hasegawa has two new treats for aircraft fans, the Sukhoi Su-35S Flanker and A-10C Thunderbolt, the tank-buster 'Warthog.' Tax cuts in the US mean that the A-10 could soon be history, so maybe before that happens, it's time to catch up with a kit finished in current operational markings.