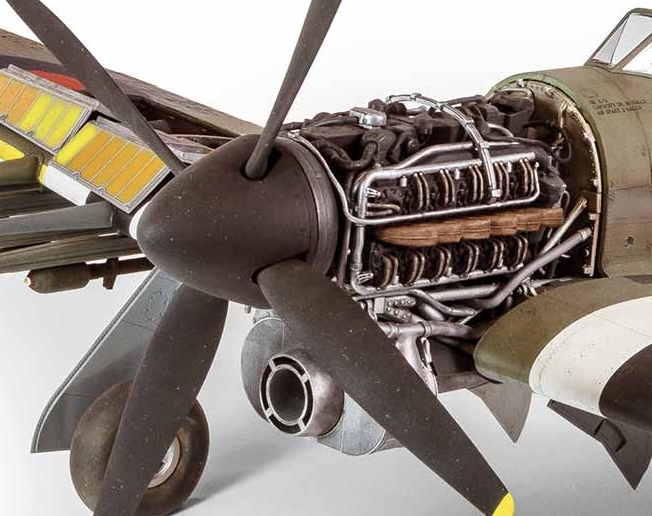 The Airfix 1:24 scale Hawker Typhoon is now for sale, and looks to be a terrific model, packed inside and out with structural detail. We're looking forward to building this one hugely. 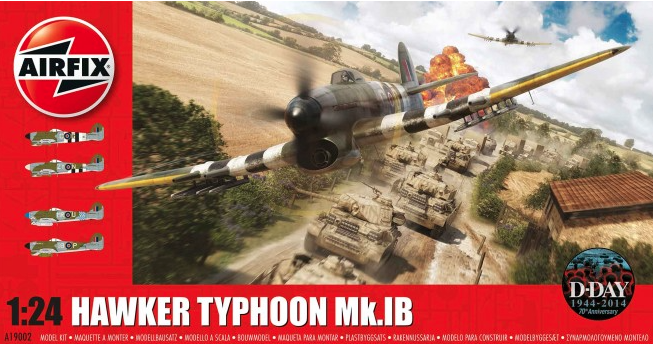 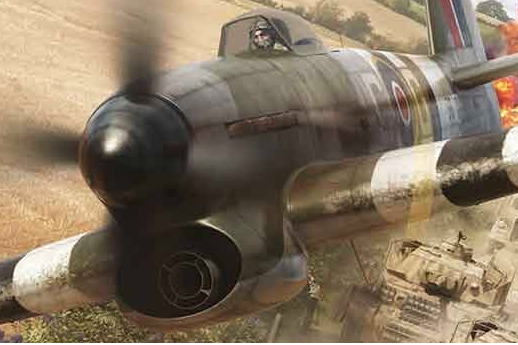 There's an interview with the model's designer here, which is loaded with background information on the kit's development. It's well worth a view. 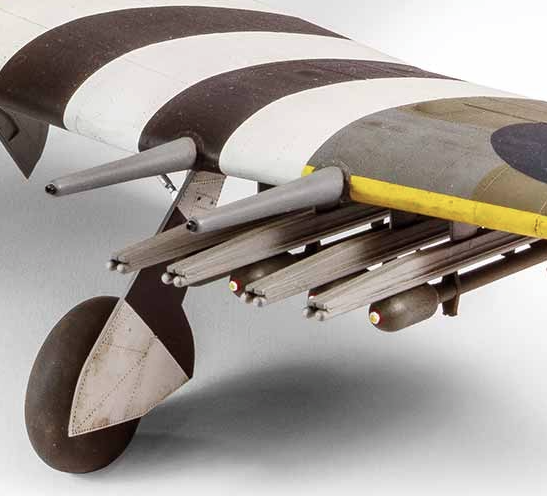 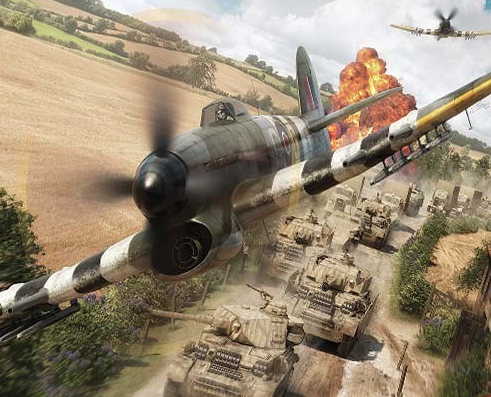 To see some excellent detailed shots of the pre-production Typhoon click here.

The real thing
Introduced into service in 1941, the Hawker Typhoon was designed as a high-performance interceptor for the Royal Air Force, to replace the Hawker Hurricane, for use with the Supermarine Spitfire as a deadly two-prong fighter force. However, early engine problems and inferior high altitude performance meant that the Typhoon eventually found a different - but successful - role. As a low-level fighter-bomber, taking out anything from armed convoys to supply trains, the Typhoon became highly successful. 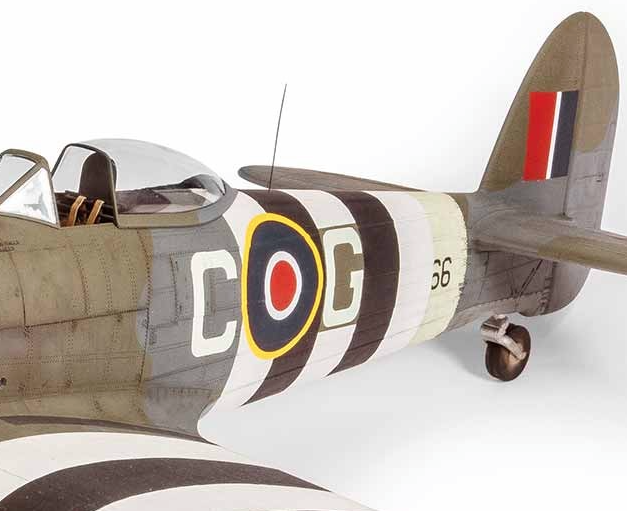 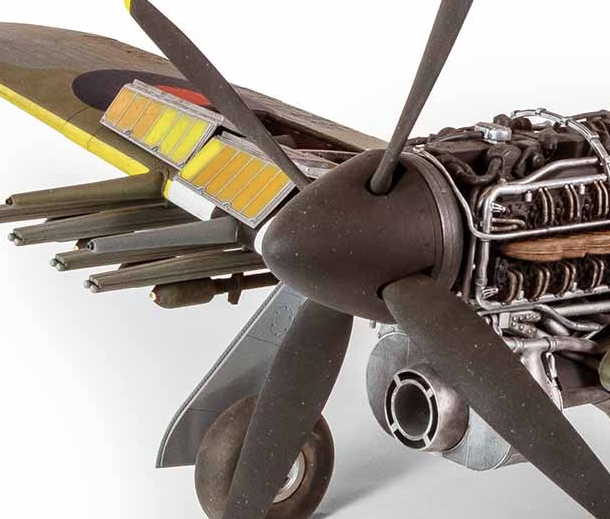