SMN report: This particular concept design features a 4.7 inch ultra retina display, and a redesigned home screen, matched by a 5mpxl front camera and a 13mpxl rear camera, which has enough resolution to shoot video to the latest hi-res 4K standard.

Will the iPhone 6 really look like this? We'll have to wait for release in a couple of months before we get confirmation, though there's one thing here that is unlikely to make the cut, and that's the bright - aka garish - gold finish shown. The Apple version has been a very subtle champagne gold that's a little more high-class, in our opinion. The other shades look good though.

But can the iPhone perform as a decent snapper for model kits? Or are you best to stay with a DSLR or other upscale piece of photographic equipment?

Here's a classic blooper (below) where it's the photographer's fault, no matter the type of camera being used. He forgot to move the Coke can away before snapping away. Nil points! 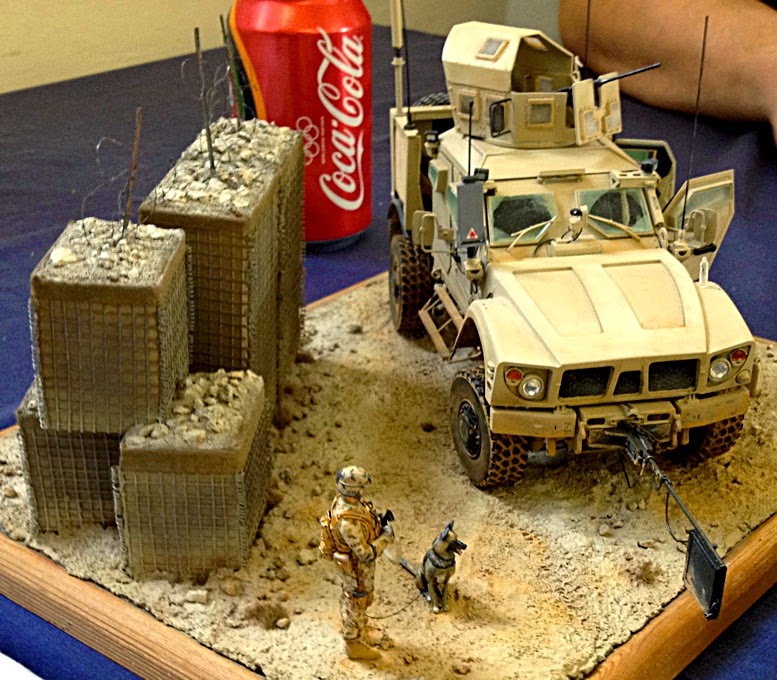 You can be the judge of camera quality, if you look at the pictures below, which we took with the earlier iPhone 4s.

2001 Moonbus and Star Wars Y-Wing share the limelight in this shot (below). Note the tight picture crop, selected to remove as much extraneous background as possible. Another vertical crop (below) this time of a nicely finished Middle East warfare subject. Careful attention to focus is vital, helped by the touch-focus feature on the iPhone screen, which also locks the exposure at the same time. 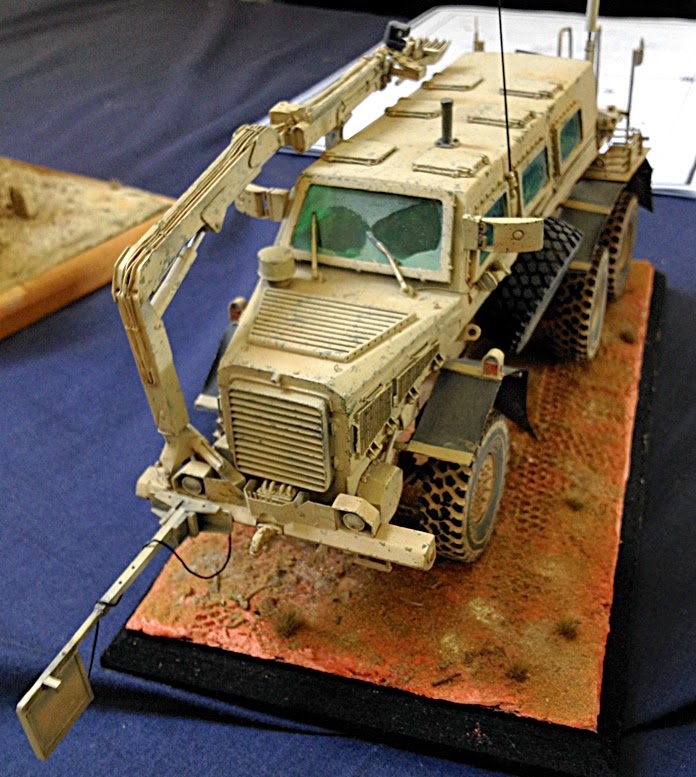 Warfare on another planet with an attractively modelled armoured vehicle. Shadow detail can be pulled out by using the shadow feature in apps such as iPhoto, included free and very useful it is too. 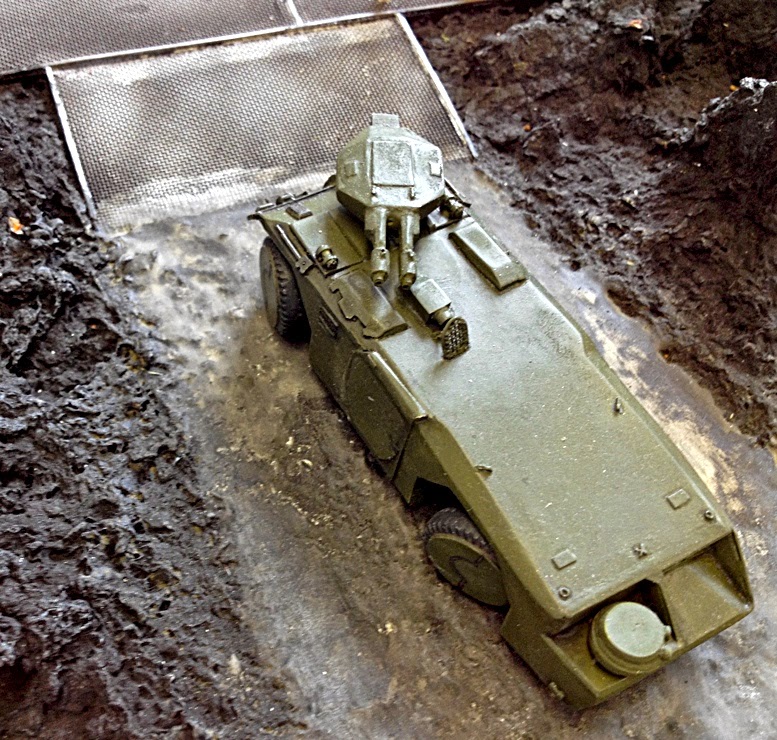 We'll be doing a full cameraphone feature soon. Keep an eye open for it.