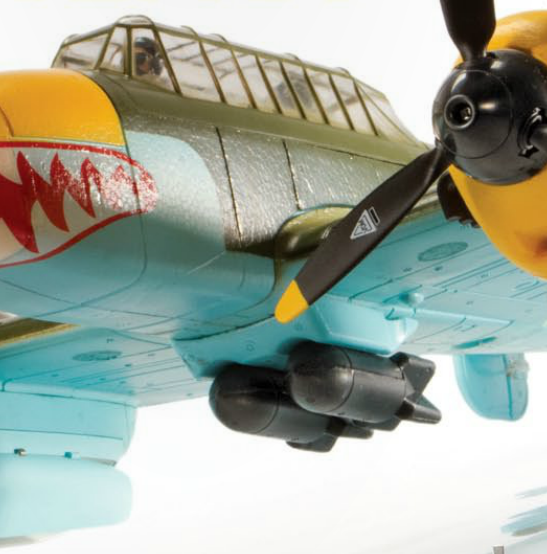 There's plenty of excellent reading for radio control (RC) enthusiasts in this online version of the picture-packed Model Airplane News. RC flight is now a good option for scale fans, allowing you to not only build your aircraft, but also to fly it too - and mostly at an affordable price.

SMN report: The advent of quiet, low-maintenance electric motors has been a game changer for many RC fans. Old-style fuel engines need expert hands for efficient running - and they are noisy, which doesn't make them popular with non-enthusiasts. Speaking from experience, flying a largish multi-motor fuel engine aircraft is not for the faint-hearted. A twin-electric like the PBY (below) is a much easier proposition, especially for those new to RC flight. 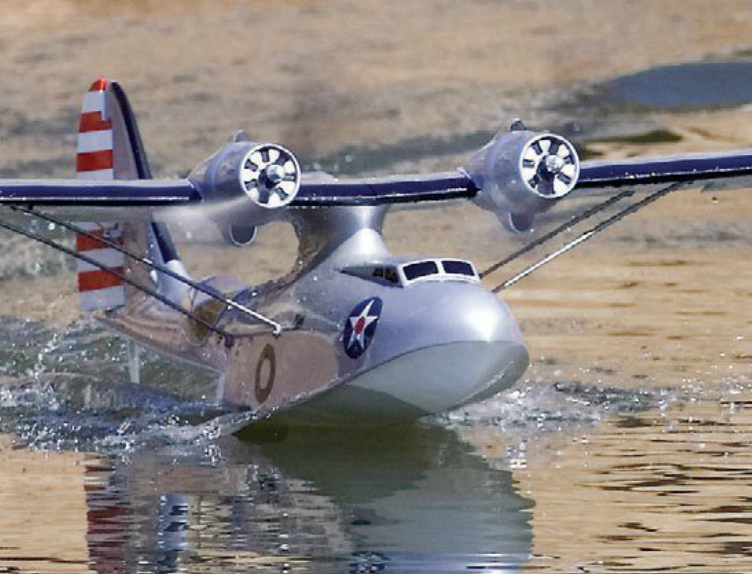 Craftsmanship may count with large-scale RC machinery, just as much as it does with plastic kit construction. This is a beautifully-made Albatros biplane (below) based on an original machine that was one of the best known German aircraft of World War I. 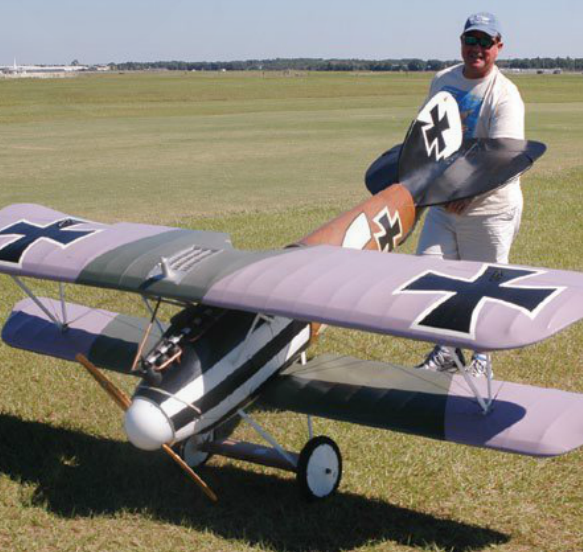 With the 1:24 scale Airfix Typhoon, we've probably seen the top of the tree where plastic kits are concerned, especially in the presentation of internal detail. But if you want a big scale aircraft that will fly - less the scale internals - this Hawker Tempest (below) might fit the bill. The Tempest was an improved version of the Typhoon, with performance that exceeded it in all respects.

So far as the RC model is concerned, the Tempest does highlight a weakness of the RC world - awful pilot figures. This one looks like he can barely see over the instrument panel, and has features little better than a GI Joe action figure from half a century ago. 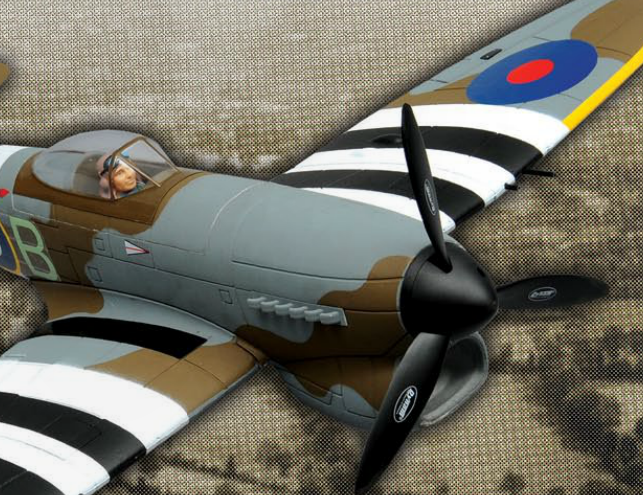 Enjoy the Model Airplane News read, and do buy a hardcopy version if you see one on a newsstand.