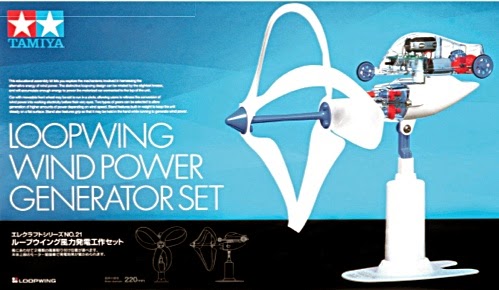 THE TAMIYA Educational and Robotic products catalogue is filled with interesting stuff for model makers who enjoy adding movement to displays.

SMN REPORT: There's a Lego-like quality to much of the modular equipment shown, but items like the Loopwing (header pic) could be really useful in bringing a science-fiction diorama to life.

The range of gearboxes (below) looks interesting too, with plenty of choice available for a wide range of projects. 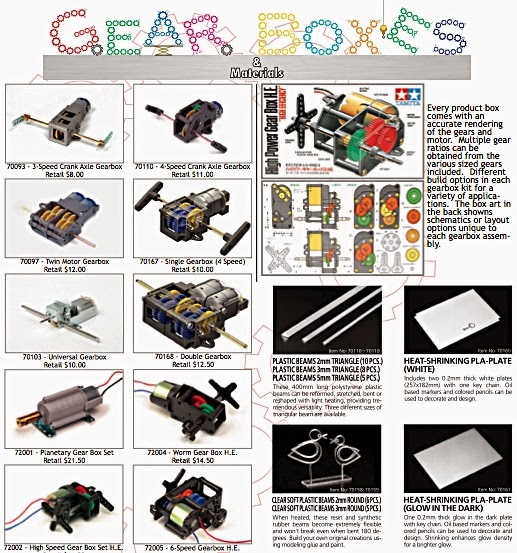 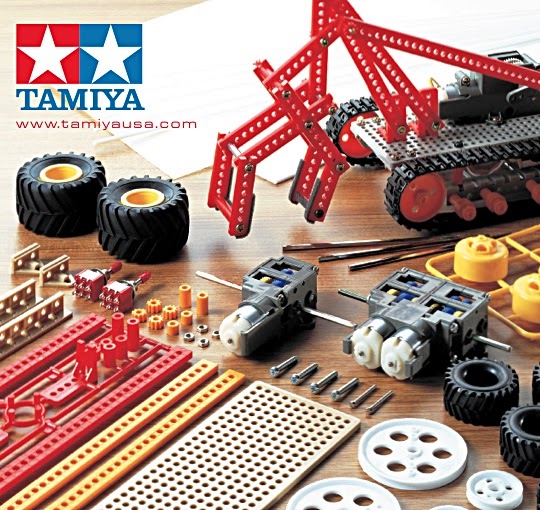 Interesting stuff then, that makes an alternative supply choice for these kinds of supplies. Oddly, the robot side seems to consist of mostly robotic animals - a mechanical pig, anyone? -  rather than the towering Transformer type machines we might expect.

Then again, any one of them could be relatively easily transformed into a Transformer-type machine!