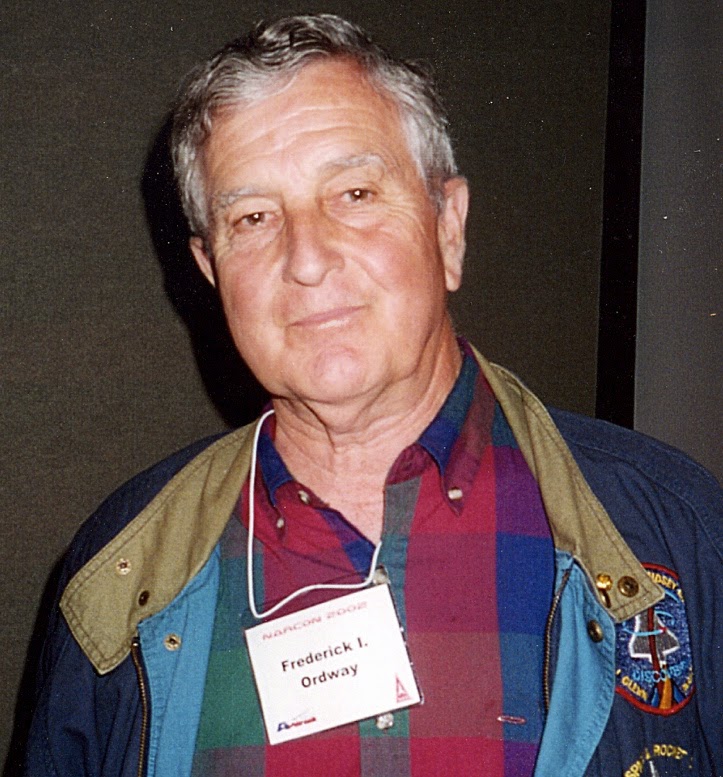 Fred Ordway (above at NARCON (National American Rocket society) in 2002.) was recommended by 2001’s co-author, Arthur C. Clarke, to the Director, Stanley Kubrick. Consequently Fred, and his colleague Harry Lange, went on to oversee spacecraft designs that would be technically feasible for the timescale of the movie. This certainly worked, as the movie still ranks with most sources as the, ‘Number One Science Fiction Movie ever made’, much of which stems for the authentic designs used in filming. They still stand up to scrutiny nearly half a century later.

Classic wheel-shaped space station (below) from 2001. 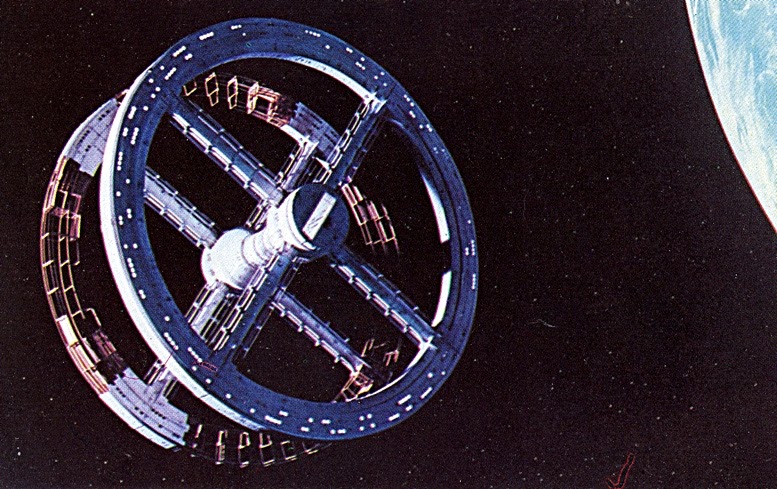 Fred Ordway was born in New York City in 1927. From 1960-1964 he was Chief of Space Information Systems at NASA Marshall Space Flight Center in Huntsville, Alabama, where he also taught at the University. He was the author of many articles and over 30 books, including The Rocket Team: From the V-2 to the Saturn Moon Rocket and History of Rocketry and Space Travel’  (with Wernher von Braun), as well as biographies of von Braun. 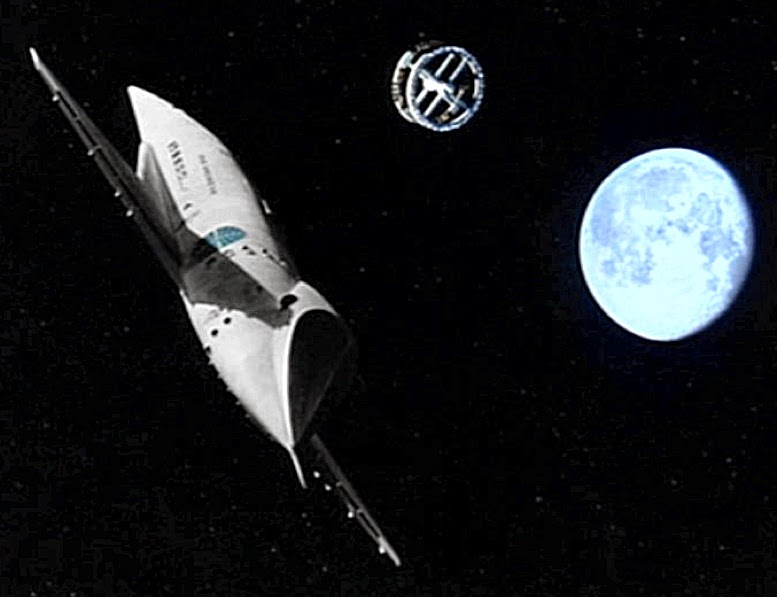 Fred was one of a team that devised the Blueprint for Space exhibition (book jacket below) which started in New York City in 1992, and then travelled round the US. Most recently, he was working on an exhibition based on 2001. It is scheduled to open in 2015, at the US Space & Rocket Center in Huntsville. 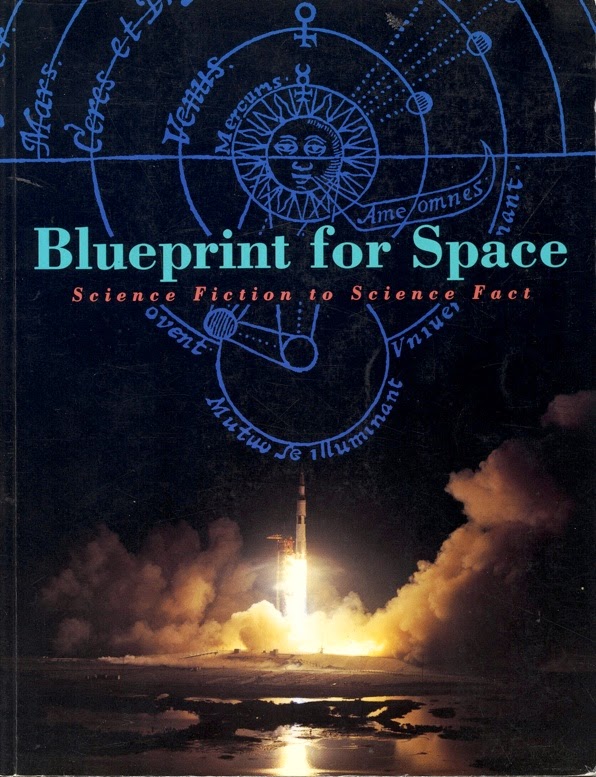 Three-stage rocket (below) made for Blueprint for Space by pro model-maker David Merriman. 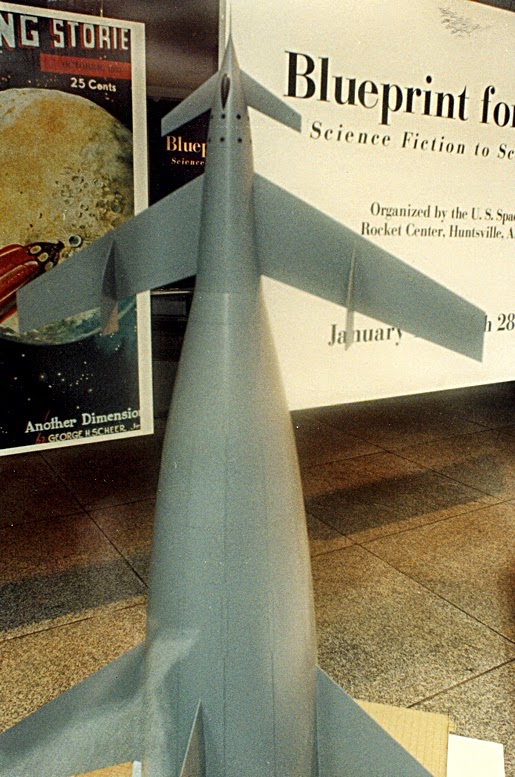 The original von Braun-designed space station, made for the 1950s Disney TV series, also a part of Blueprint for Space. It featured as a Strombecker kit, now reissued under the Glencoe banner. 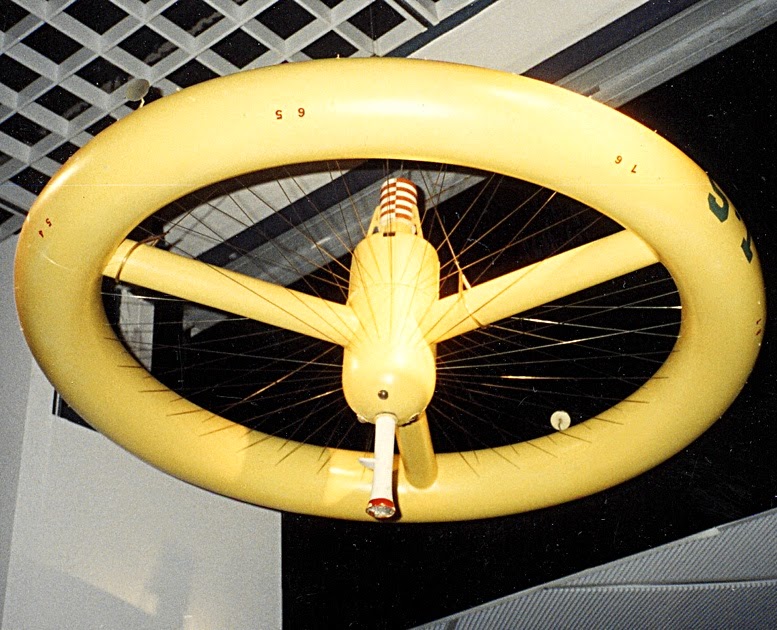 Fred Ordway (below left) with Harry Lange during preparations for the making of 2001: A Space Odyssey, around 1964. 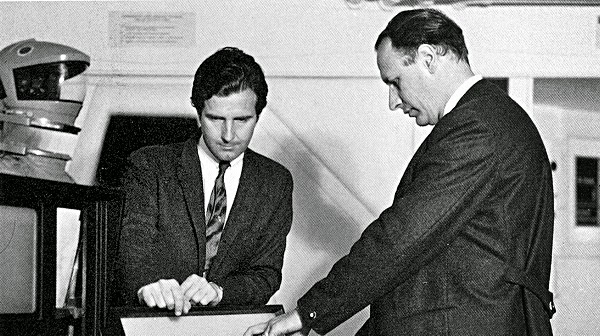 Fred Ordway (below) outside the Cosmos Club, Washington, DC, 2008. 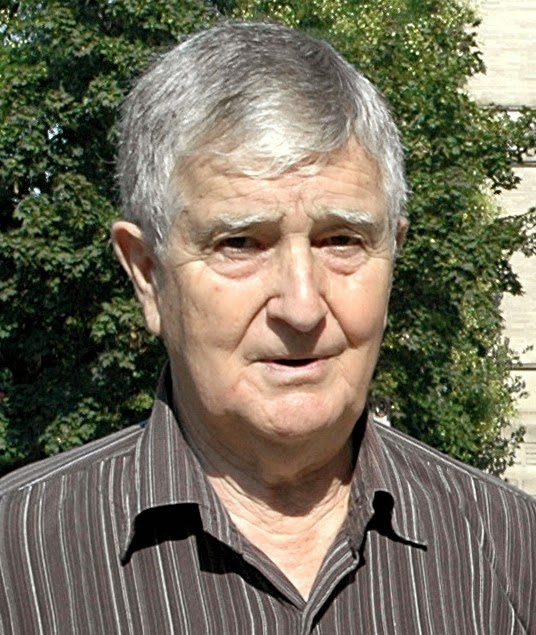