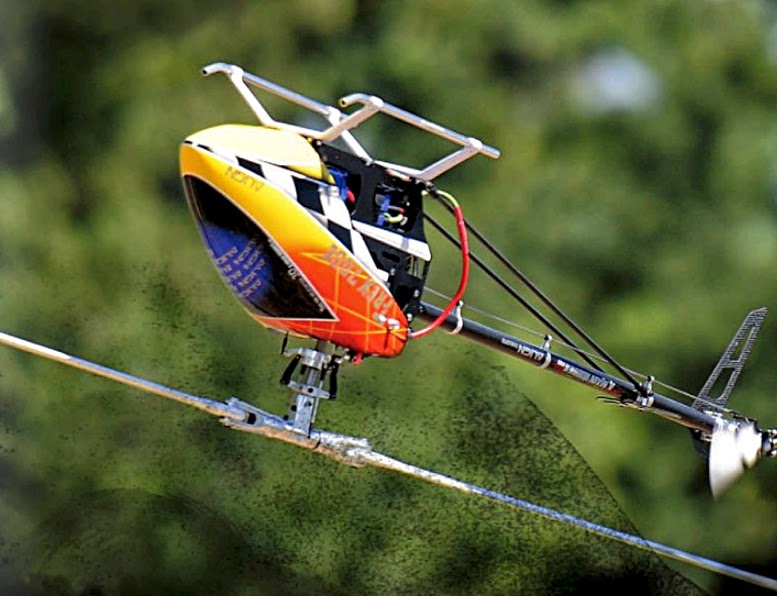 WE'RE GETTING REALLY turned on to radio control (RC) electrics these days. It just seems such a good idea to build something that will actually do stuff - like flying - after it's been built.

SMN Report: The availability of ARTF (Almost Ready To Fly) kits certainly has something to do with our enthusiasm, as many models can be assembled just a few in minutes. Then all you need to do is charge up the batteries, find some open outdoor space, and up, up and away your plane goes. 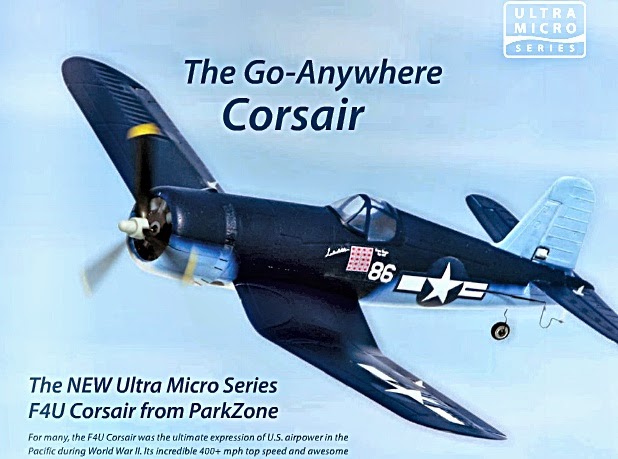 But there's an extra something to consider. Big-scale aircraft (and they are almost always large) generate a massive temptation for the scale modeller to add detail along the lines of a show-quality plastic kit. And then it's possible to have almost the best of both worlds, a scale model that is flight-ready. 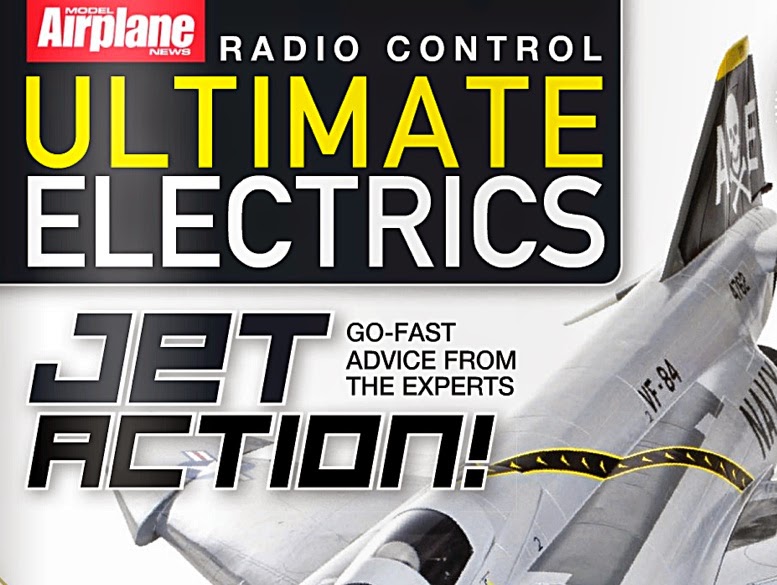 However, it's fair to say that many RC aircraft fail in at least one, highly visible way - they come equipped with lightweight, therefore spindly landing gear. To a true-scale enthusiast, it's a crime to see a meaty machine like a Phantom II landing on an undercart that resembles bits of bent coat hanger.

So there's room for both invention and improvement. Even so, a long look at this really interesting special issue on RC electric flight from 'Model Airplane News' magazine might turn you into an enthusiast. Just click to read on screen.