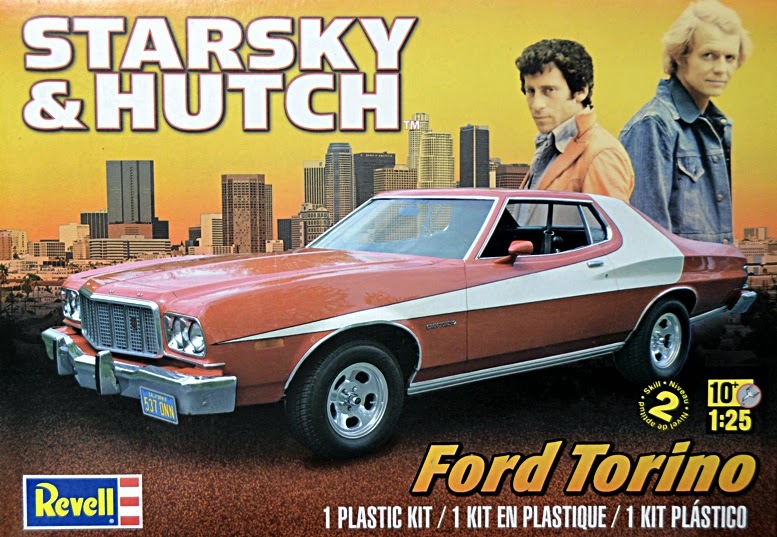 Here’s a last look at the 2014 iHobby Expo, Chicago. It’s roundup time for the best of the rest, kicked off with this handsome 1:25 scale Ford Torino car kit.


Mat Irvine reports: Games Workshop (below) with some of its larger scale models. The primary use for these is for gaming, or purely display. 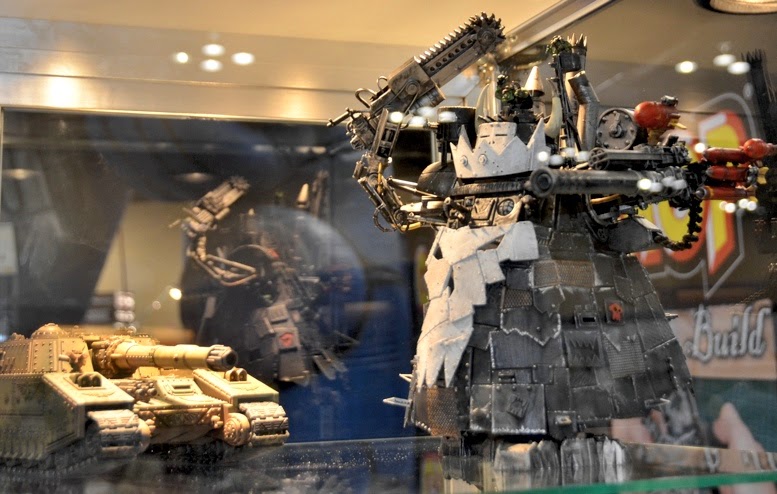 The Hawker Typhoon (below) is perhaps not the best known World War II aircraft outside the UK, but the new Airfix 1:24 scale model has been going down a storm.* 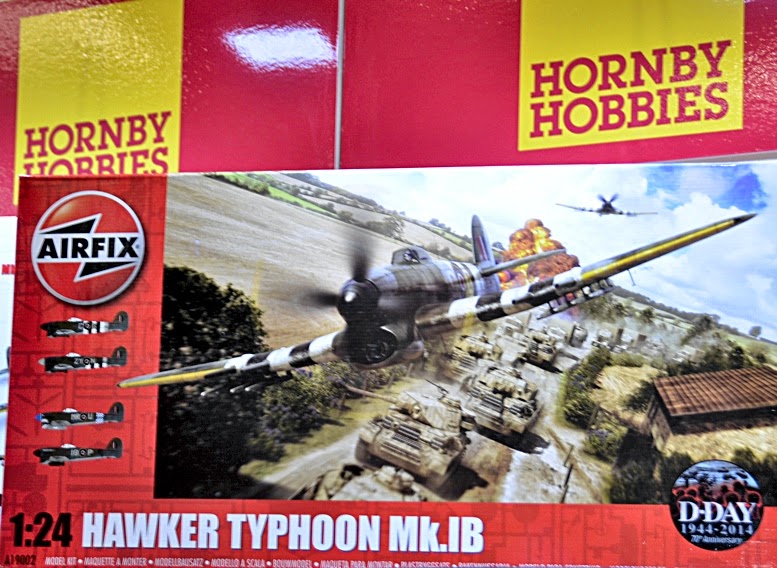 Below, Iwata stalwarts Rob Schmitt (left) and Tom Grossman (right), either side of Iwata’s Director of Sales and Marketing, Brooke Cedros. Address any comments re: “A rose between two thorns…” to Rob and Tom! 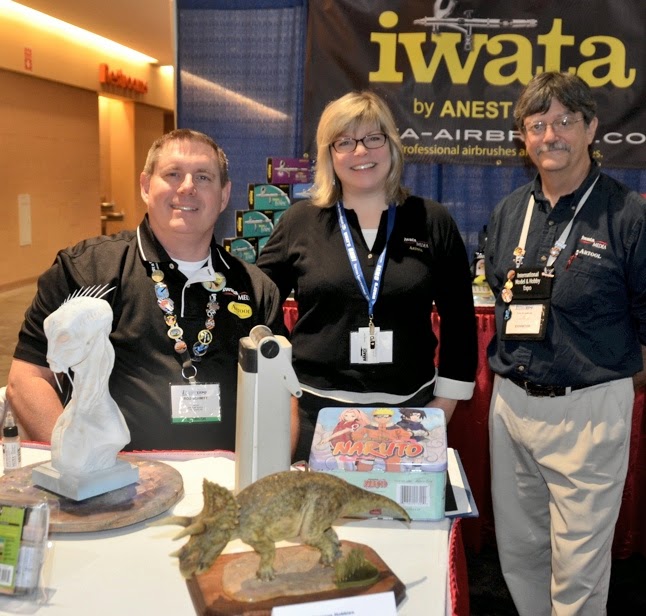 Minicraft continues issuing kits that no-one else has contemplated. 2015 will see (below) the Titanic’s sister ship Olympic and a new-tool 1:144 scale KC-135 Tanker kit. 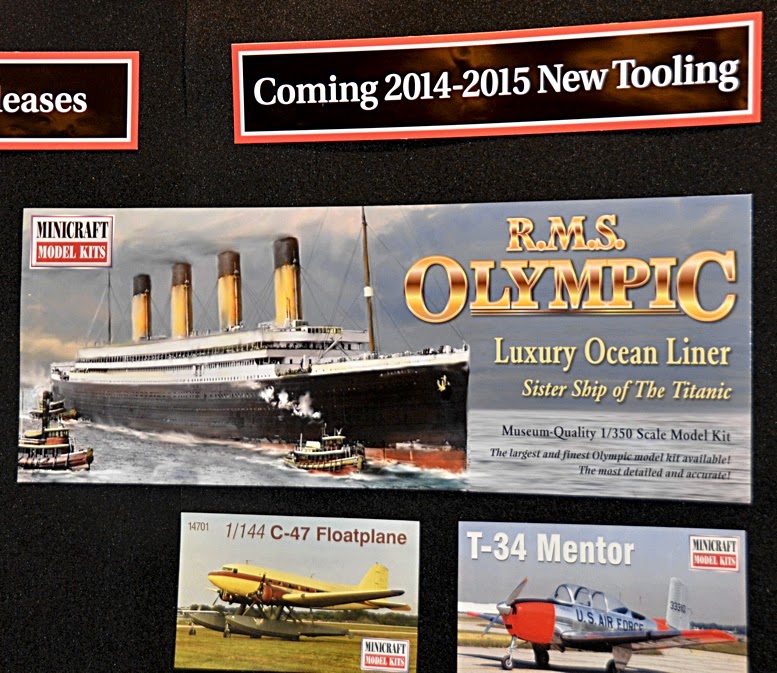 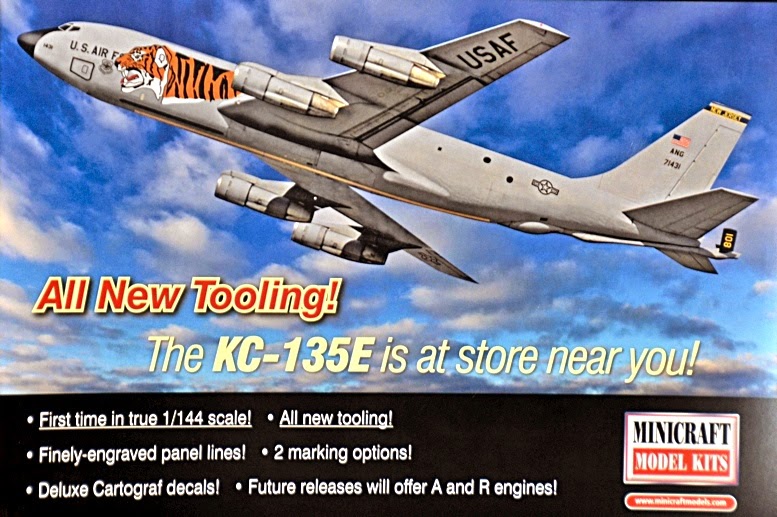 Under the MRC label, a 1961 US Presidential ‘Marine 1’ helicopter, the Sikorsky VH-34D used by President John F. Kennedy. 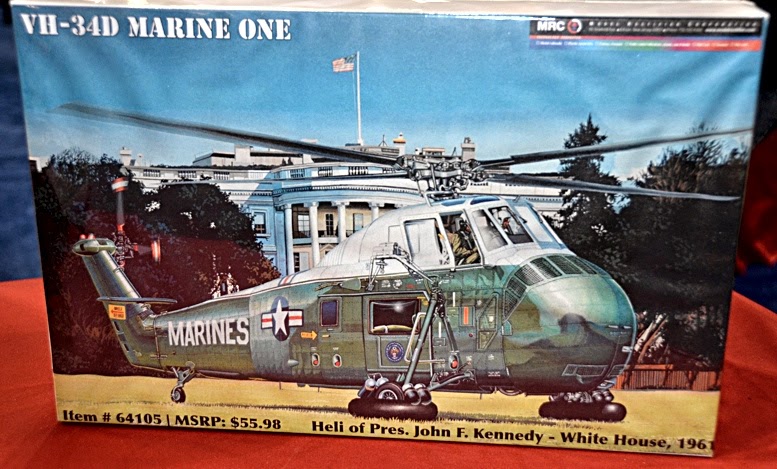 Stephens International, another major US importer, showed this intriguing 1:24 scale Aoshima kit of the Chevrolet Cruze (a Chevy that started as a Daewoo) in WRC form. It certainly makes a change from other names that mostly dominate the kit lists. 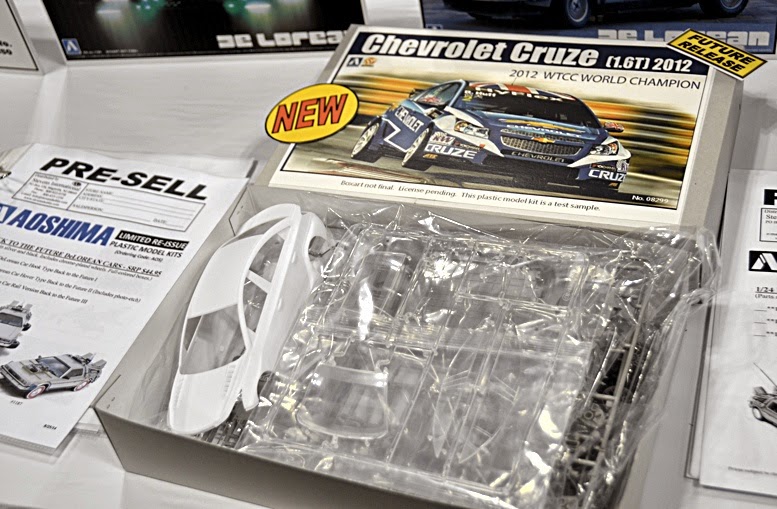 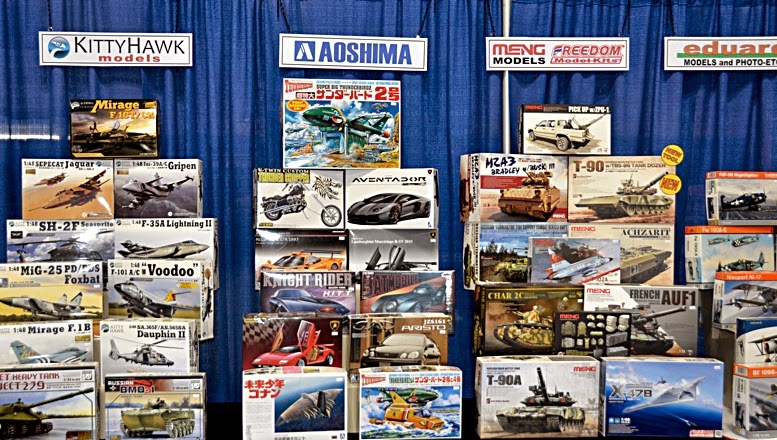 The Squadron Shop showed some of its range of stock. Here’s the Meng display, including the Ford F-350 recently covered in SMN. 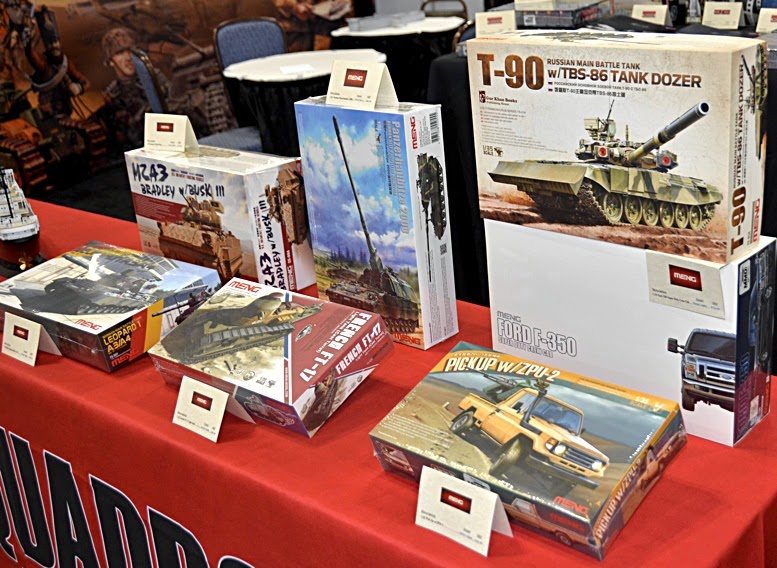 Testors is still the main US model paint and accessory manufacturer, and has now mostly dropped its kits, hence a display that concentrates on all those things needed to finish your latest build. 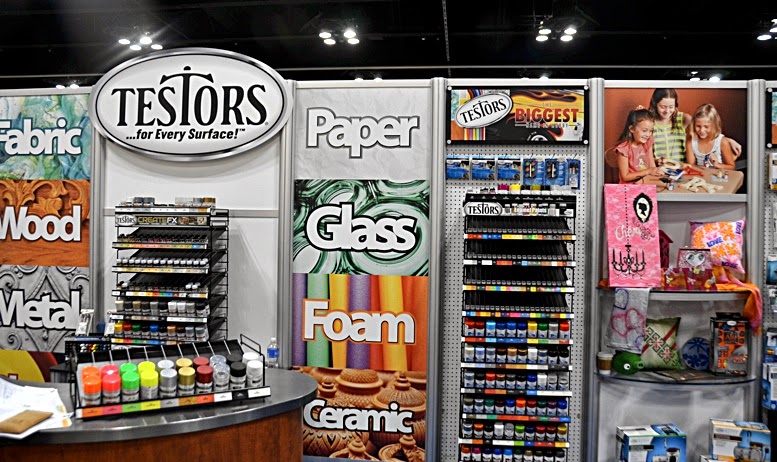 Woodland Scenes has introduced a range of ‘Just Plug’ lighting kits. These do as the name implies - with no soldering required, you just plug them in - and they work! 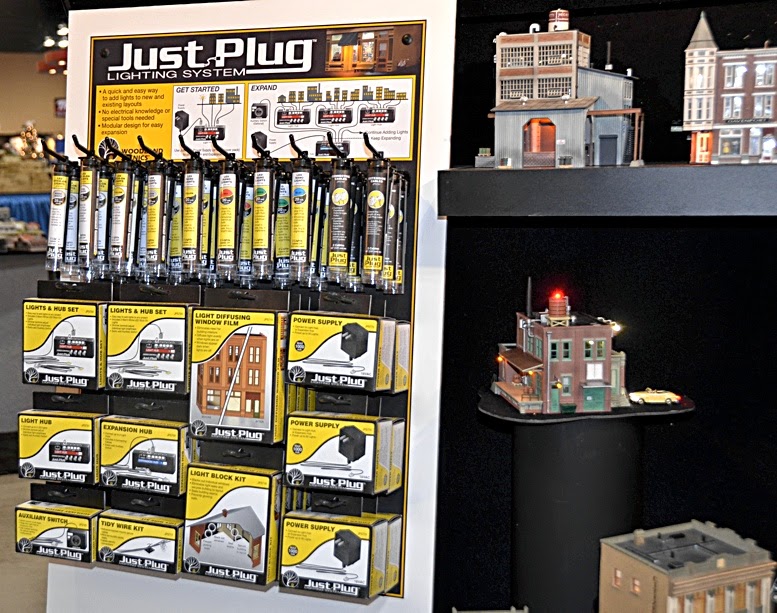 Neither Revell-Monogram, nor its owner Hobbico, attend iHobby these days but a quick trip to the local office reveals what could have been the ‘Kit of the Show.’ Revell has decided to make a brand new 1:25 scale model of the 1976 Ford Grand Torino, a car that has never been kitted in conventional styrene. And yes, it’s the famed Starsky and Hutch machine.