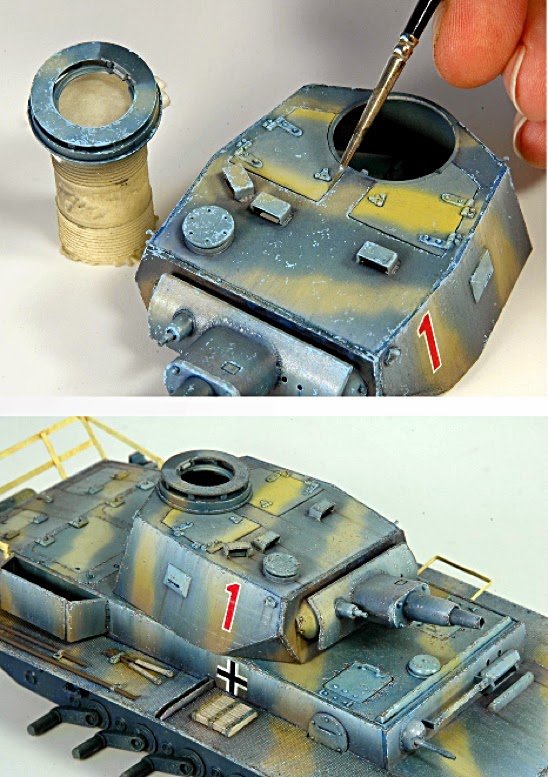 More excellent online reading with the IPMS Santa Maria Magazine. It's packed with interesting articles, and plenty of closeup pix of builds and details.

World War II armour fans have plenty to get their teeth into, with this neatly weathered and detailed German AFV (below and header) as an example of how to do it right. 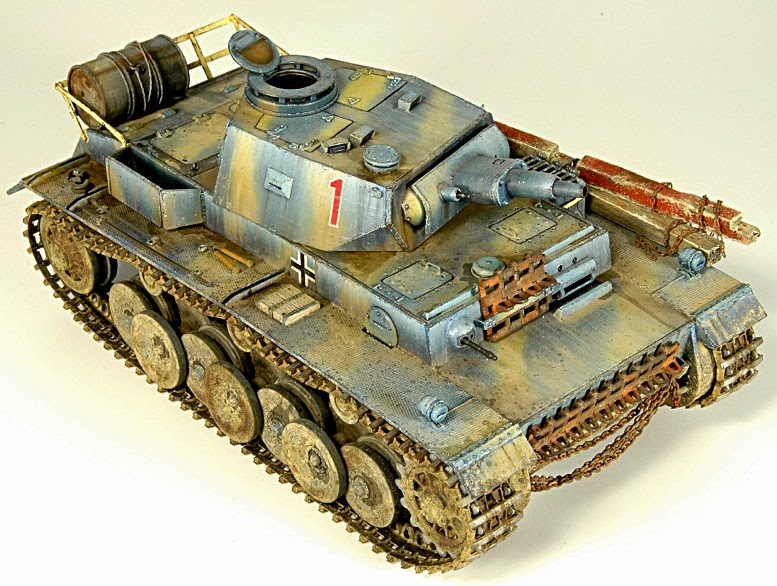 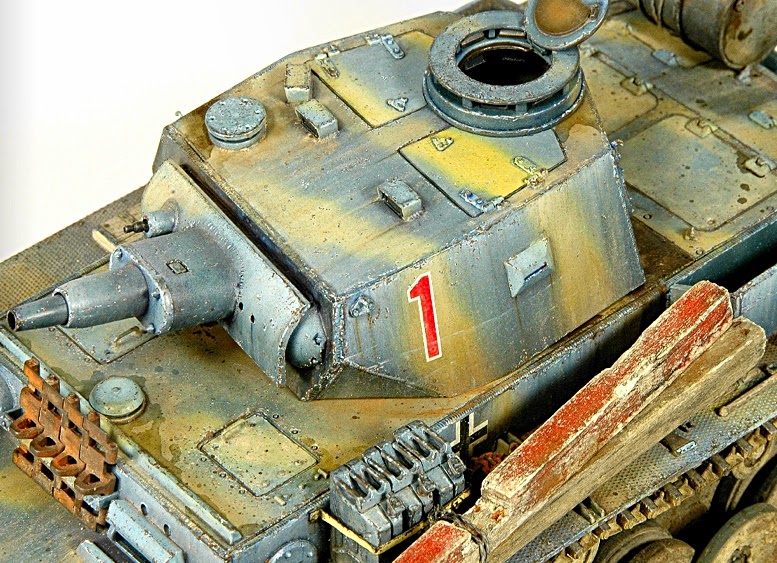 The A-4D Skyhawk (below) has always been a favourite naval jet here at SMN, and this particular build represents a machine flown during the Falklands War of 1982. We'd argue with the level of panel detail here, which looks a little on the heavy side, but cannot criticise the work put in and the overall well-used flavour it gives to the model. 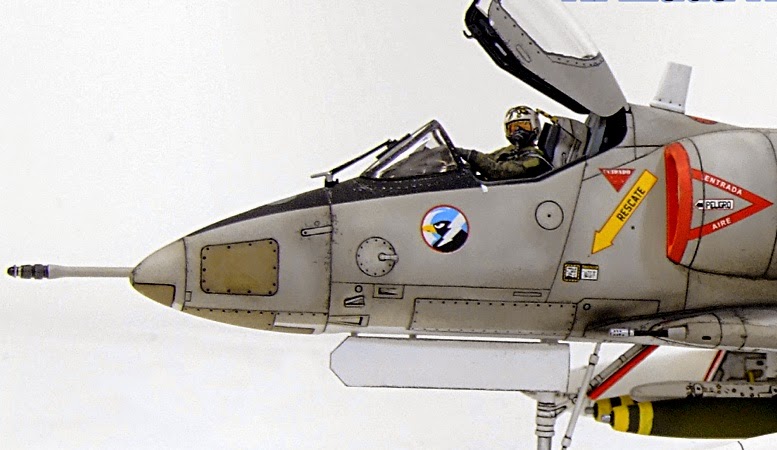 Nicely drawn multi-views (below) of the Skyhawk look great on screen, especially as the artwork is zoomable to a good size. 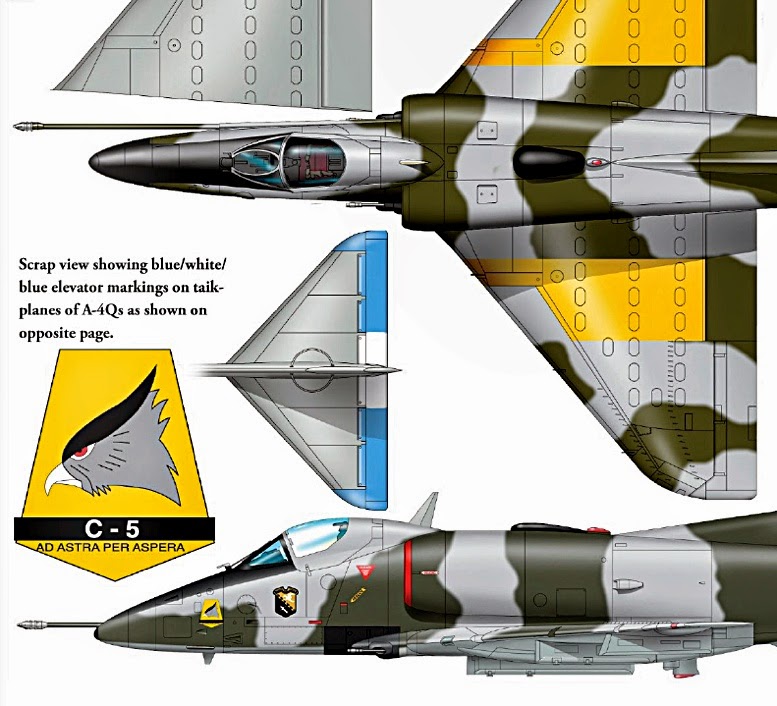 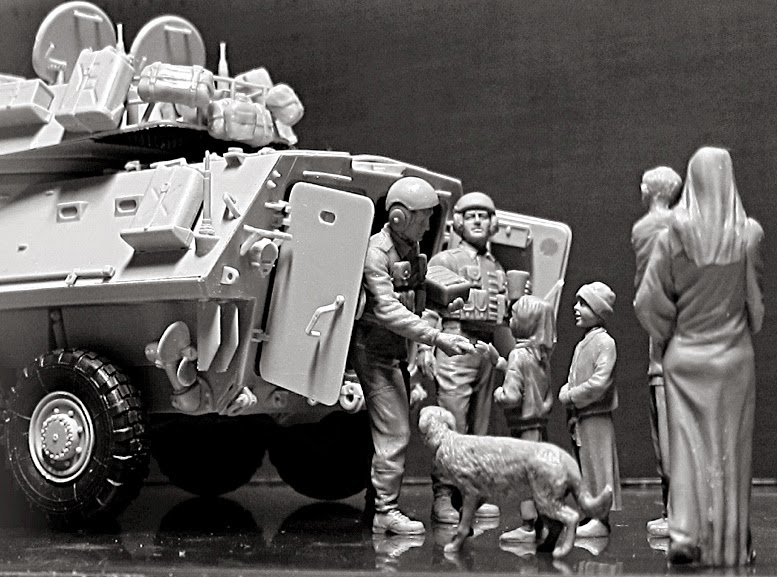