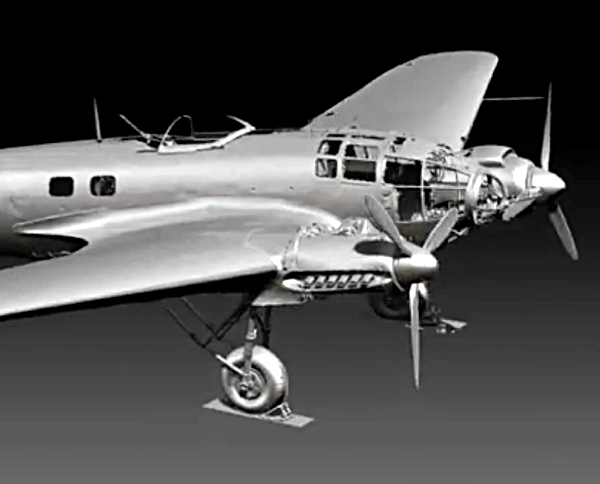 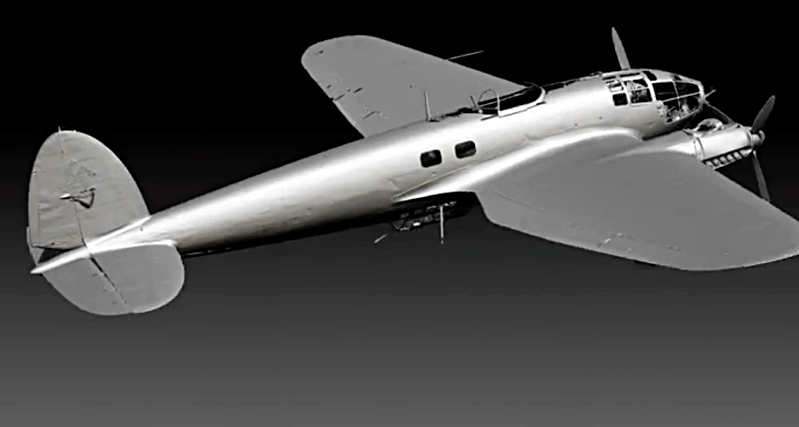 The shots here are taken from a fascinating cgi animation of the 1:72 scale Heinkel He 111 expected on release in 2015. It looks a winner, and it will be interesting to see if the final kit reproduces dings and dents so common in combat aircraft of the era. 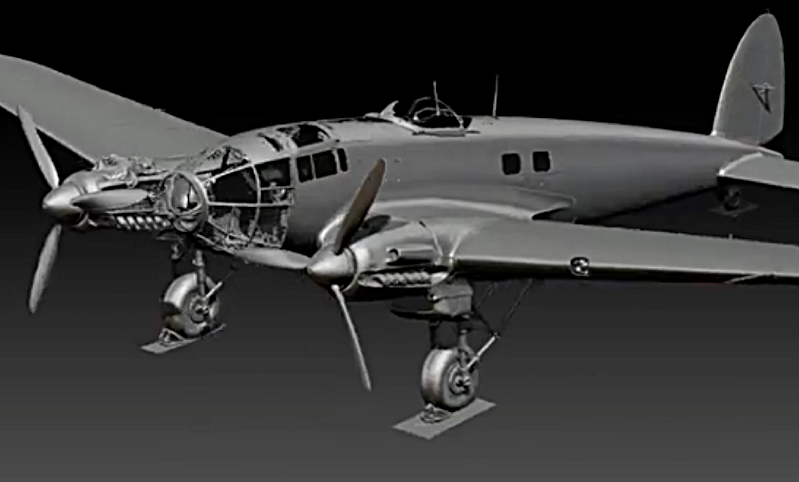