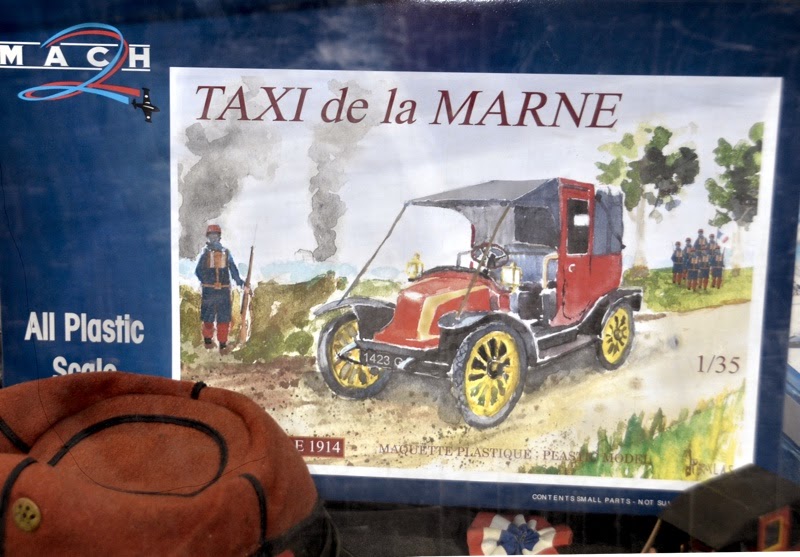 Here’s a neat little item that was first displayed at the 2014 Scale Model World show in Telford, UK. The 1:35 scale Taxi de la Marne was released by French manufacturer Mach 2, to commemorate the centenary of World War I.


Mat Irvine: Didier Palix (below) is the founder of Mach 2 models, an outfit that has provided modellers with an intriguing array of aircraft and spacecraft models, many not made by any other company. 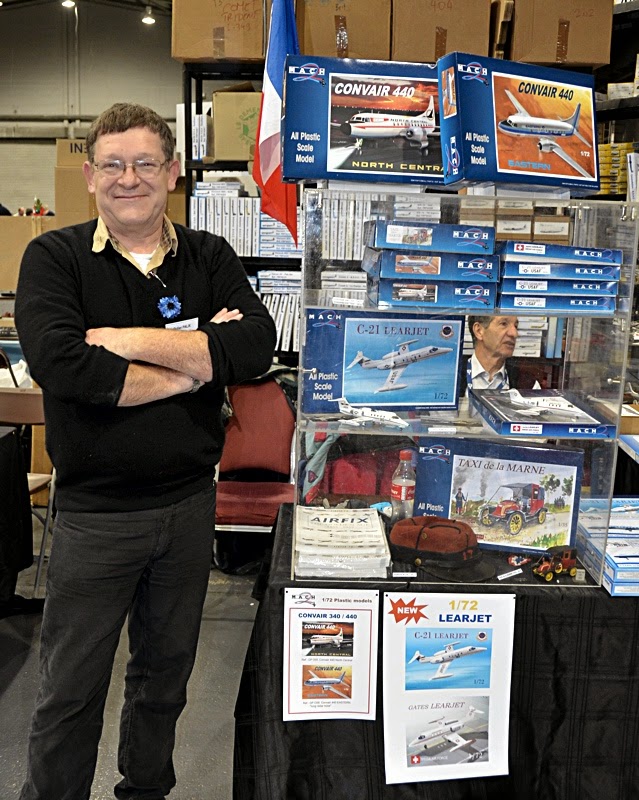 Didier came up with a rather special vehicle to commemorate World War I, in the form of a Renault Taxi de la Marne from 1914. 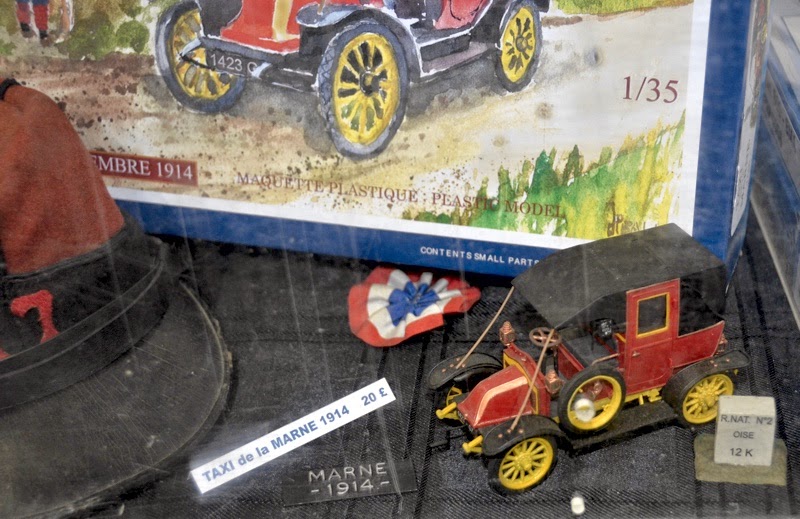 The taxi is produced to the military scale of 1:35, as it is intended to be seen in dioramas with other military models of the same era.

A question to think about is whether this Renault would have been sent to war zones in the decidedly non-military paint scheme depicted by the kit. It may well have been the case, but you could give the taxi a more serious look by adding a coat of khaki camo finish instead, to give it a similar look to the troop carrier version of the Old Bill London Bus, as kitted by Airfix (bottom) to 1:32 scale.

The 1:35 scale is a logical one for Mach 2 to choose and looks good, but the Renault Taxi de la Marne could also just about fit into a 1:32 scale collection without too many misgivings, though a 1:24/5 version would also be nice to have!

Didier Palix uses limited-injection methods for producing his kits. The standard injection polystyrene means that components can be conventionally sanded and glued, although some cleaning up of the parts is usually needed.

Visit Mach 2 here. The website is a bit basic, but is packed with interesting kits.