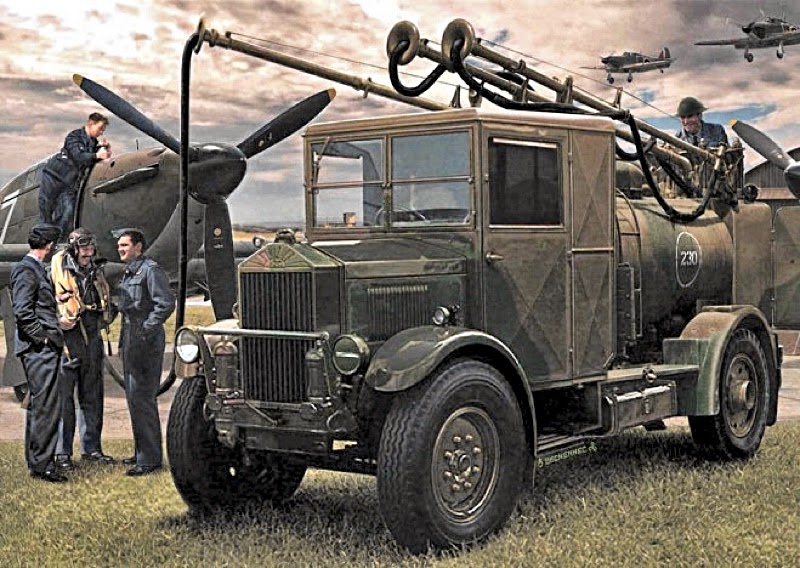 HERE'S AN UNUSUAL and delightful kit to look forward to, a 1:48 scale Albion AM463 refueller truck. When assembled, the Albion should be suitable for any diorama featuring British warplanes of World War II.


As 1:48 scale fans, this is a must-have for the SMN crew, if only for its handsomely chunky looks and for being able to put together a decent World War II diorama to this scale. Talking of which, there's a 1:48 scale RAF Personnel set due (bottom) which ought to be a big seller.

According to the Airfix blurb on the Albion, "In November 1934, the Air Ministry was trialling a number of manufacturers’ chassis to fulfil roles within the RAF. Albion won the contract with a specially modified version of the mid-sized 463 with the prefix AM (Air Ministry). It performed a number of roles, the most common of which being a refueller." 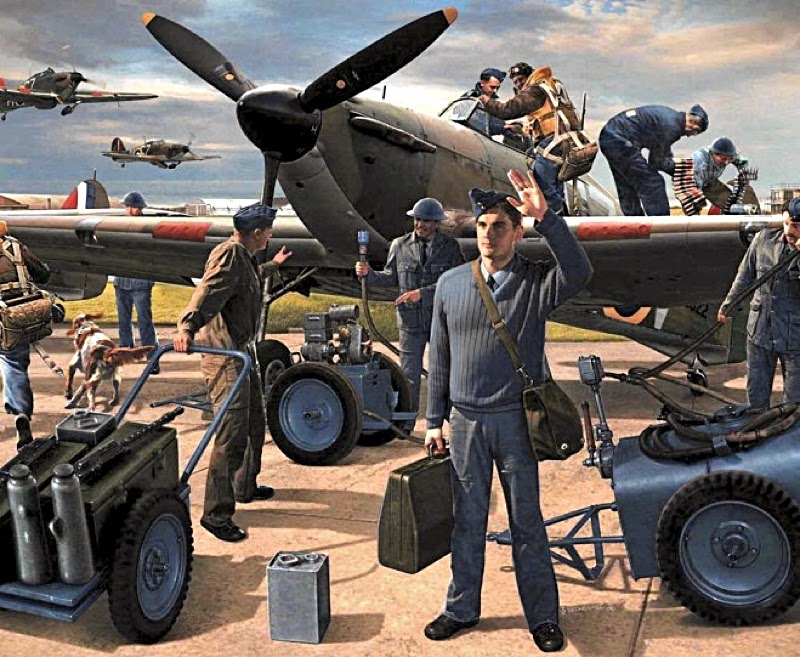 No further details on these kits as yet, but pre-ordering is available from the Airfix main site.
Email ThisBlogThis!Share to TwitterShare to FacebookShare to Pinterest
Labels: Albion, RAF personnel, refueller truck
Newer Post Older Post Home