Mat Irvine: I first met Bob Symes back in the 1970s, while working on BBC TV’s Tomorrow’s World science series. Bob, also known as Robert Symes-Shutzmann, or the even longer Robert Alexander Baron Schutzmann von Schutzmansdorff, to give the full version of his title, was one of the producers and I was one of the visual effects designers often assigned to the show.

As well as producing, Bob appeared in many Tomorrow’s World shows alongside the main presenters, often out-doing them in presentation skills. Away from the studio, Bob is seen (below) at the 2003 Model Engineering Exhibition, near London. He's posing next to Sir Killalot, a mecha star from the technological game show, Robot Wars. 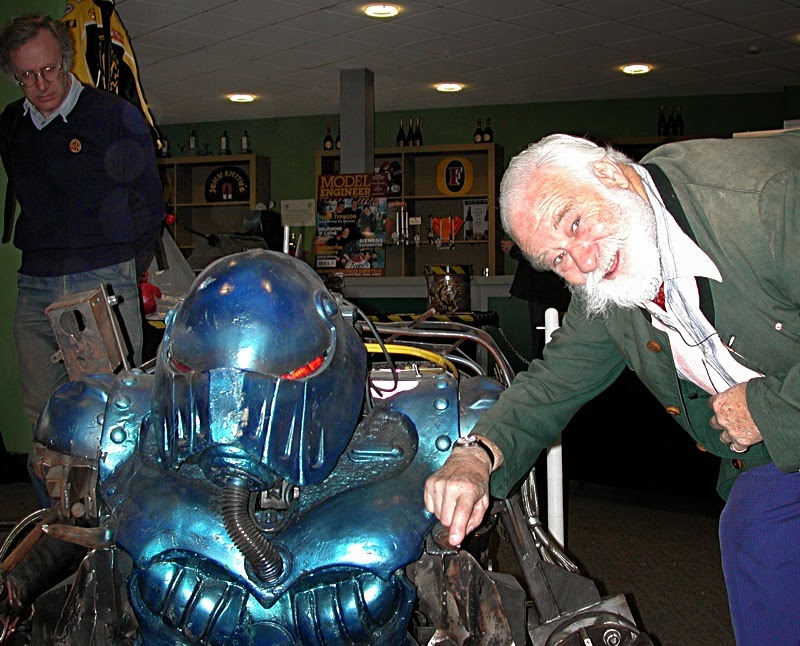 Maybe it was his - even for those days - somewhat eccentric appearance with full beard and moustache, and enthusiastic approach to everything he did. He was definitely to be counted in the very small number of English eccentrics that populated television in those days, including Sir Patrick Moore and also Professors Magnus Pyke and Heinz Wolff.

Bob seen at the 2003 Model Engineering Exhibition (below). He is flanked by (left) Derek Foxwell and (right) Mat Irvine, both Technical Consultants with the Robot Wars TV series. 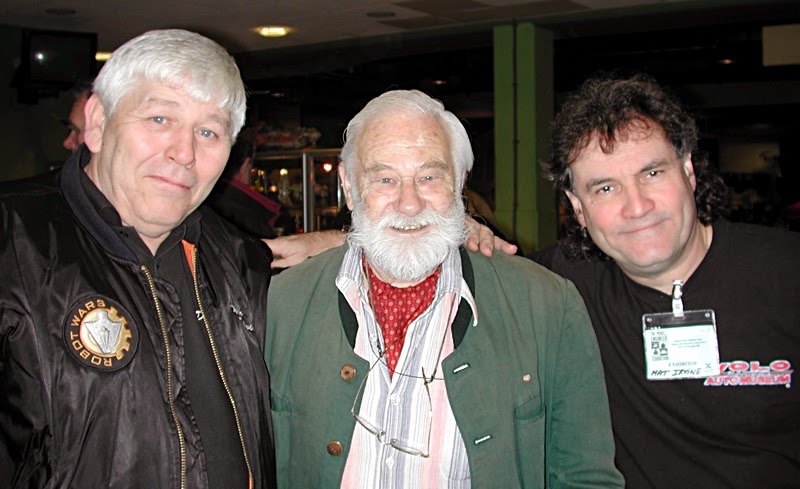 But Bob Symes was not a native Briton, as he was born in Austria of an aristocratic family, (hence the extended full name) and was fluent in four languages, English, German, French and Arabic. He spent World War II serving in the Royal Navy, and afterwards, using his language skills, joined the BBC World Service. Then, building on his interest in science and technology, he joined the production team of Tomorrow’s World.

Bob was an inventor and held patents in engineering and plumbing, and wrote several books on related subjects. However, his main passion was for railways, especially in miniature. He had built a small rail track to haul timber in earlier years while still in Austria. Later, he built garden layouts (header, below) in Gauge One and Gauge 10-and-a-quarter, in Surrey. 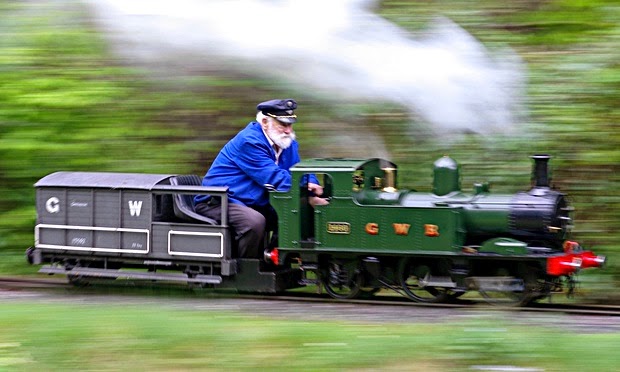 It’s the garden rail for which he was best known to the modelling world, as he produced and presented several model-orientated TV shows, including ‘The Model World of Robert Symes’ (in which I appeared) and others on full-size railways historic railways in the UK, a number of which he helped to maintain.

There are plenty of Bob Symes videos on YouTube (below). 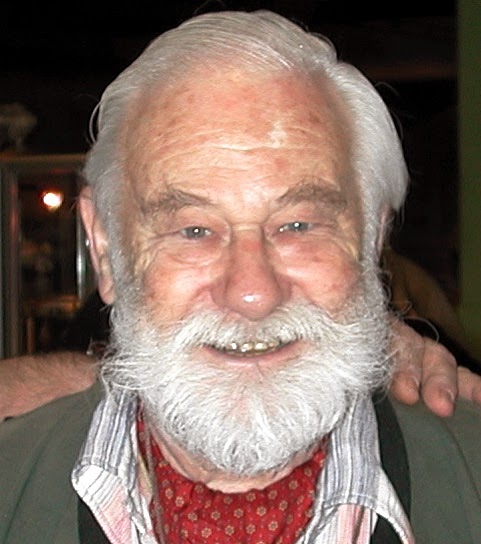