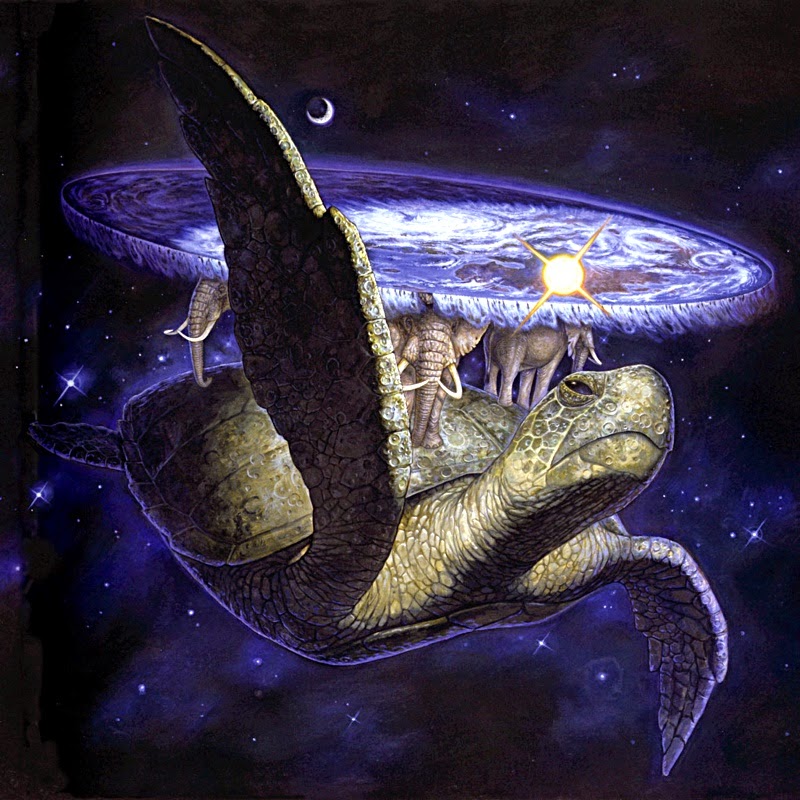 IT’S WITH SADNESS THAT WE REPORT THE death of fantasy writer Terry Pratchett, who died on March 12, 2015, aged just 66.


Mat Irvine: If you are wondering why Sir Terry rates a mention on SMN, well if you are familiar with his 40 Discworld novels, then you’ll be aware of the absolute wealth of suitable scale model material contained in their pages - and the absence of model kits featuring the work of this hugely popular fantasy writer.

From Pratchett's Discworld itself - supported by four elephants on the back of the giant turtle, Great A’Tuin, as it paddles through the cosmos - to the multitude of characters he created, you’ll realise that here has been a great opportunity that’s been missed by model-kit manufacturers.

It’s true that have been plenty of ready-made figurines, but if Aurora was still in operation, I’m convinced that Discworld characters would have long ago been added to the model kit lineup.

Then again, you could try using Lego (below). 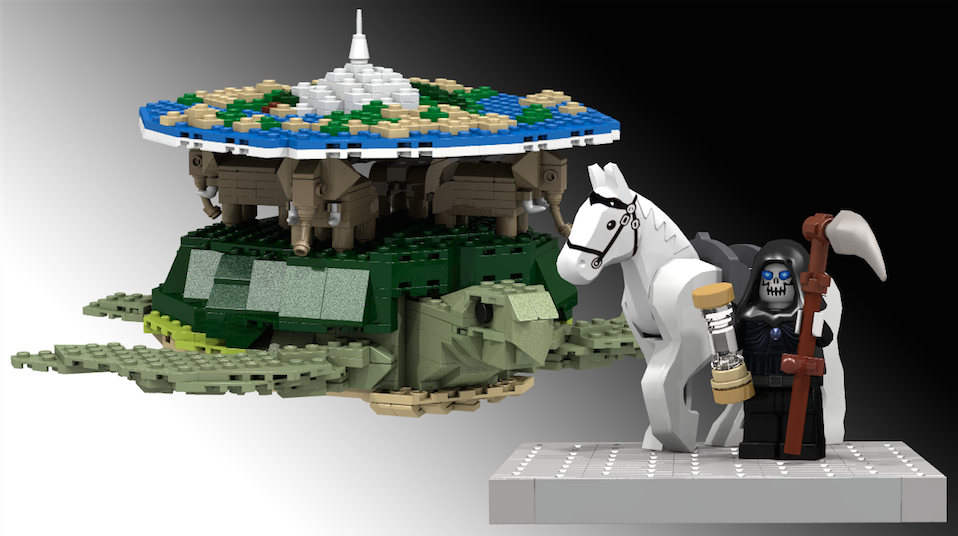 There’s the inept wizard Rincewind and the multi-legged Luggage, both of which feature in the very first Discworld novel The Colour of Magic. Then there are the witches Granny Weatherwax and Nanny Ogg, who appear in many stories. The Librarian got changed into an orang-utan eons ago, and decided to stay in that form so that he could conveniently scratch himself when and where he liked.

The City Watch of Anke-Morpork include the leader, the long-suffering Commander Samuel Vimes, the werewolf Angua von Uberwald, the troll Sergeant Detritus, the zombie Constable Reginald Shoe and Captain Carrot Ironfoundersson, who is actually a six-foot tall dwarf. All of whom prove that you really have to read the books to understand the characters!

Sir Terry Pratchett (below right) at the celebration of 55 years of 'The Sky at Night' in April, 2012. Disc world fan, the late Sir Patrick Moore, is seated behind. 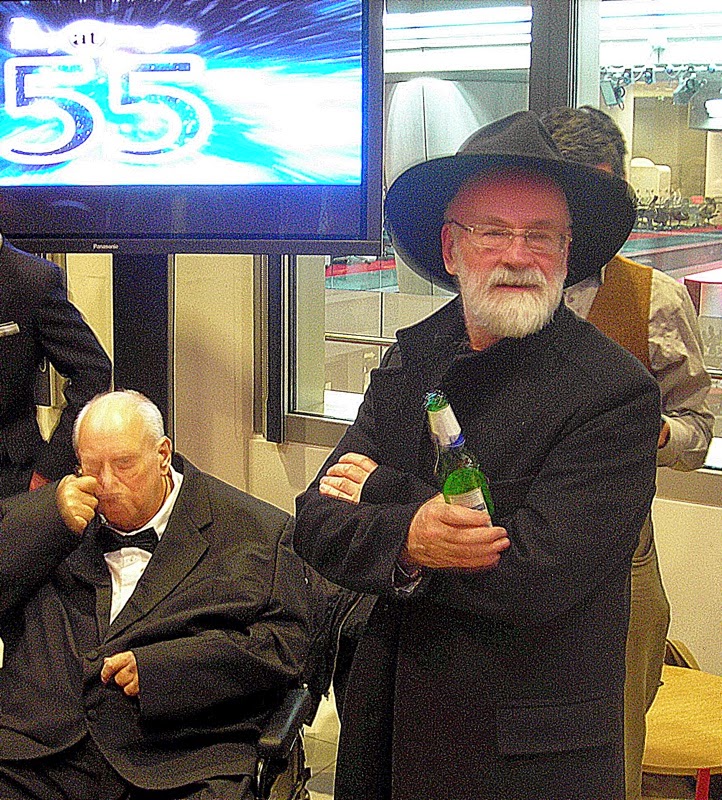 Click here for more on Sir Terry Pratchett at Starcruzer.