HELLER, THE BIG NAME IN FRENCH model kits, seemed to go though a few years of uncertainty after the separation from Airfix-Humbrol, with a shrinking catalogue and little in the way of new kits. However, in 2015 Heller appears to have a new lease of life.


Mat Irvine: It's good to report that this year we have brand-new kits from Heller. Actually, for a French model company to take so long to produce that archetypal French delivery van, the Citroen Fourgon HY (below) is perhaps surprising, but at last it’s available. The Fourgon HY is to 1:24 scale, and is available either in kit-only form, or as a set with paint and cement included. Options for finishing the HY are near endless, from a French Police version to a mobile Food Van. 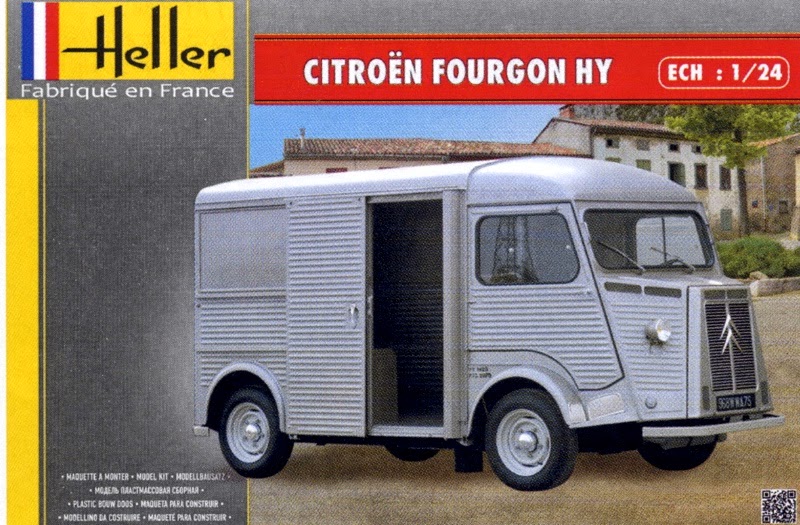 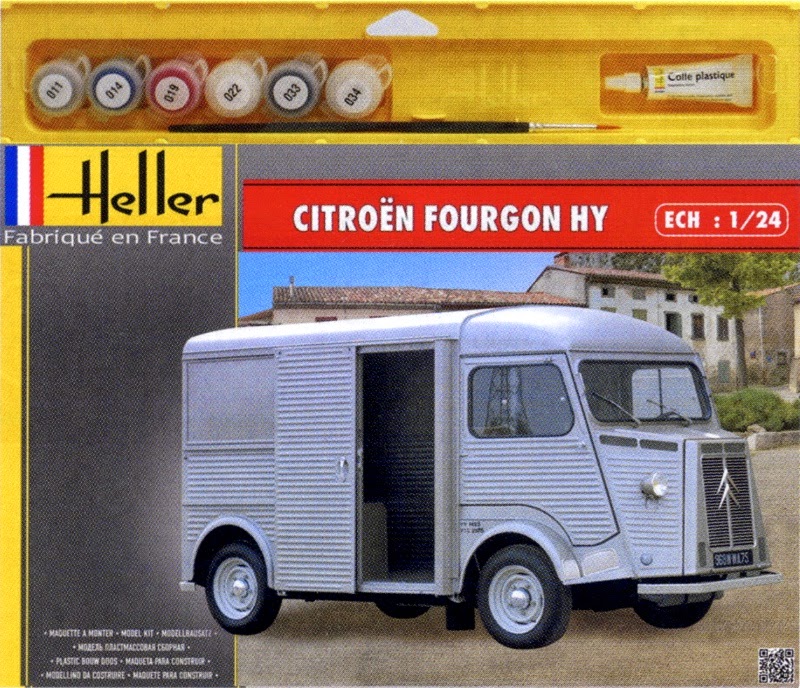 The Renault 4 (below) is the best-selling French car of all time (no, not the 2CV!). And now at last, here it is in 1:24 scale from Heller, with reports that say it is a new-tool kit. Ebbro recently released an R4 to the same scale, so here we are, waiting years for a 1:24 scale model - then, like buses, two Renault 4s come along at once. 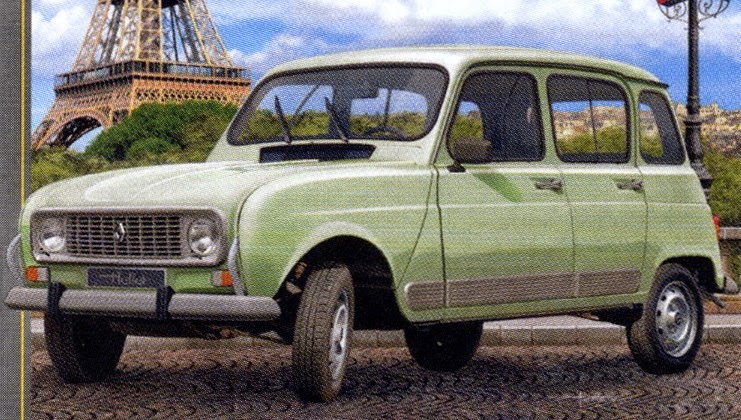 Perhaps the biggest Heller surprise (below) is the Ferguson ‘Petit Gris’ (Little Grey) tractor, also the subject of the very first Airfix kit. But that was 56 years ago and to 1:20 scale, whereas the new Heller release is to the much more useful kit-standard 1:24 scale.

This version of the Petit Gris (below) includes half a dozen paint pots, a brush and cement tubelet. Packs like this are useful for beginners, though not so much for experienced model makers. 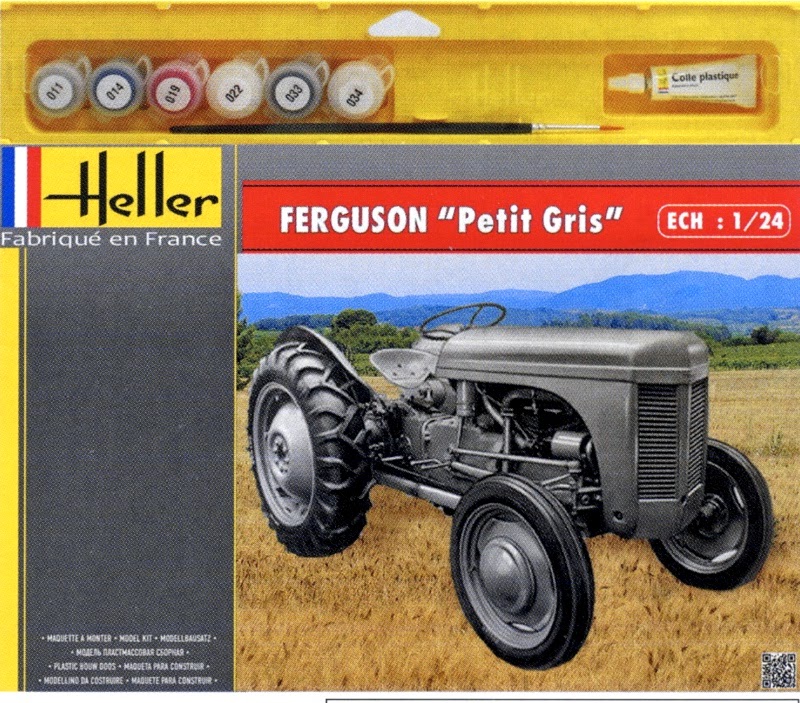 The 1:20 scale Airfix Ferguson tractor (below) was first released in 1949. 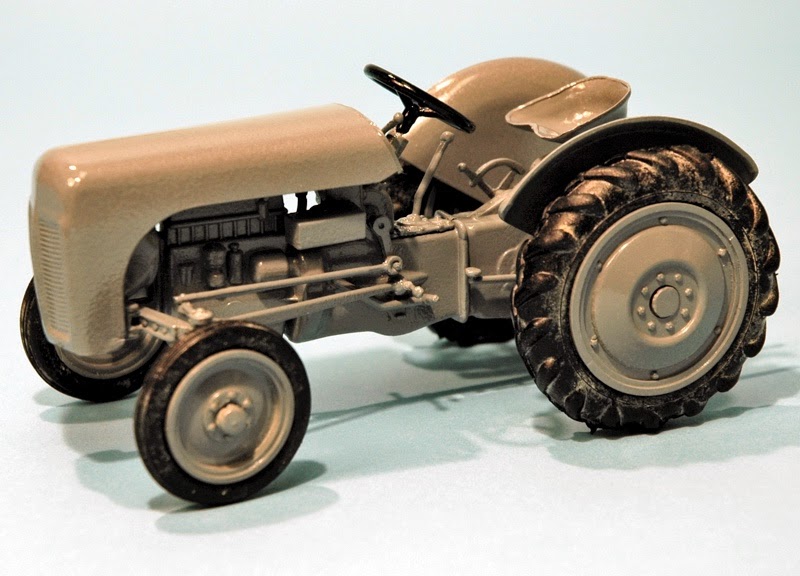 The 1:24 scale Citroen Mehari (below) makes an unusual addition to the Heller list. The plastic-bodied Mehari was made from 1968-88 and was widely used by the French Army, which had more than 7000 in service. Ireland also had a few, so military finishes could make an interesting option for the Mehari modeller. 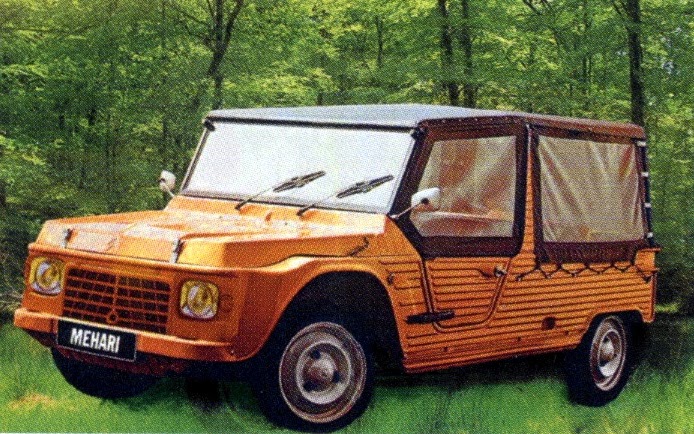 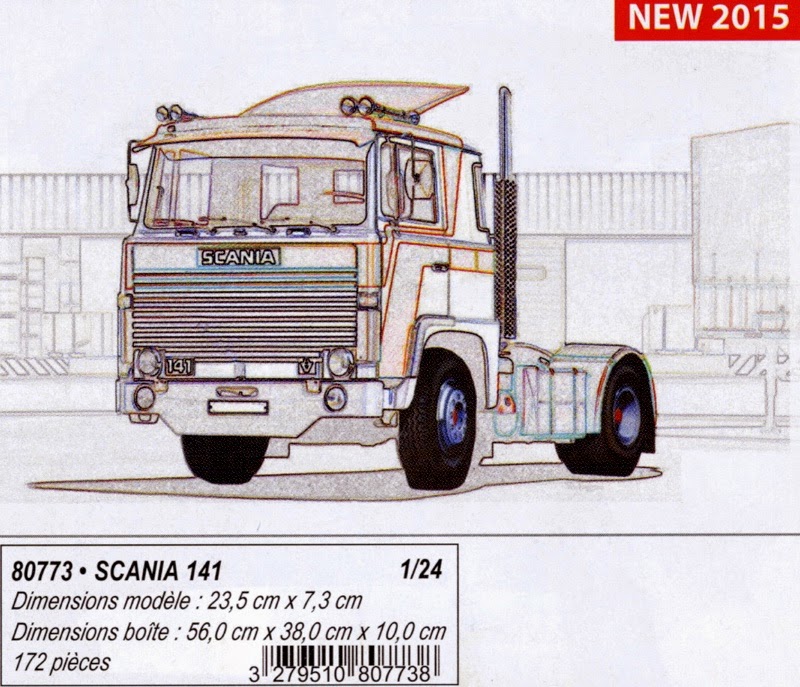 Scottish Highlanders (below left) feature as one of four new 1:35 scale figure sets, while a same-scale diorama of ruined Normandy buildings should prove useful. These appear to be in injection styrene, not resin as with many of the equivalent Airfix kits. 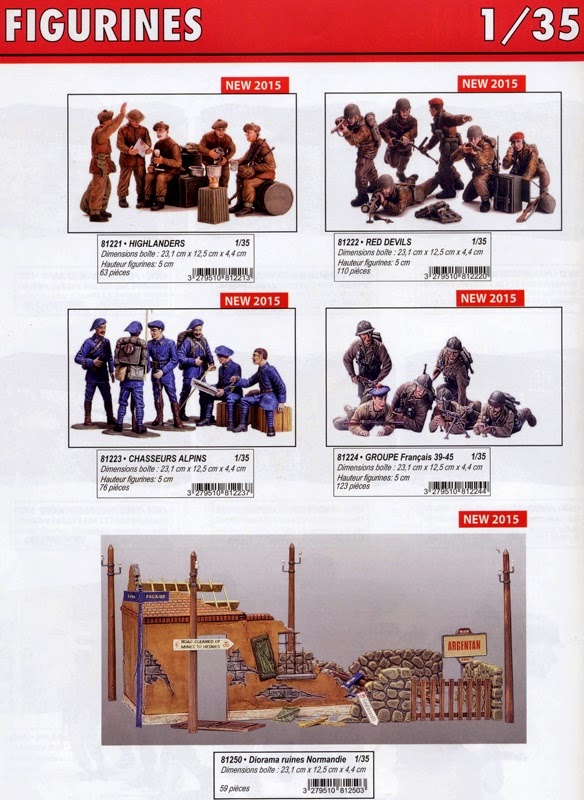 The 1:72 scale Dassault/Dornier Alpha Jet (below) should be of interest to aviation buffs. Here two Alpha Jets are portrayed in the markings of the Patrouille de France aerobatic team. 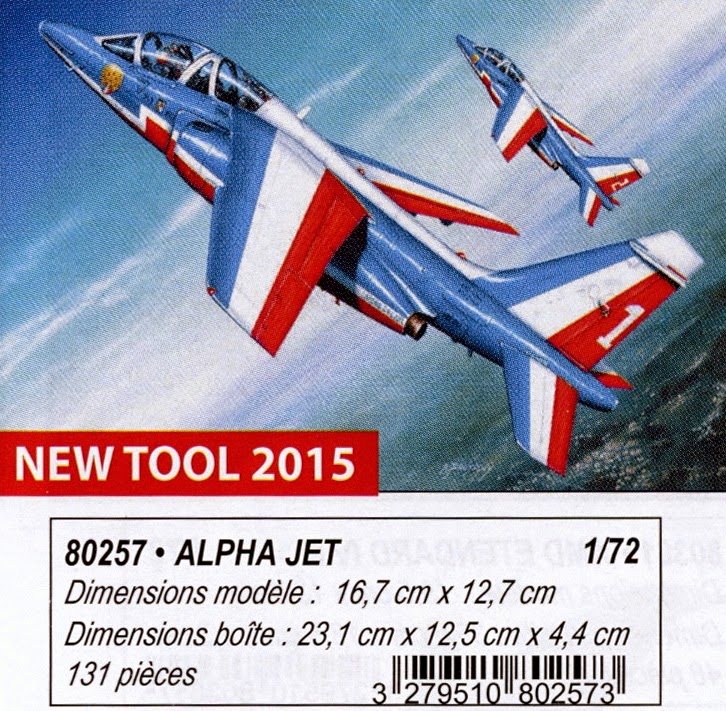 The 1:72 scale World War II German Tiger tank (below) is of the right scale to come in useful as an addition to an aviation-based military diorama. 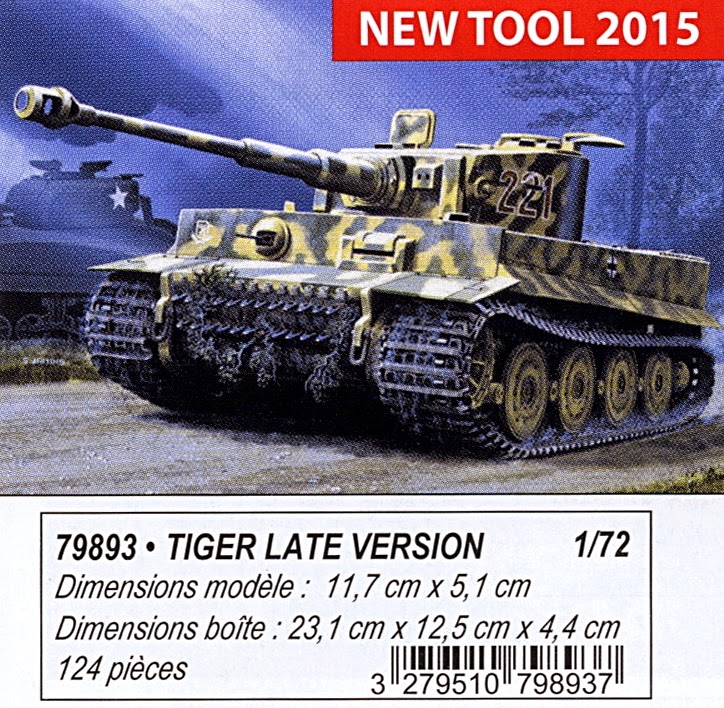 So it's interesting times at Heller. Even so, there is a seemingly strange omission in the range - no 1:24 scale Citroen DS or ‘Goddess' to be seen. And it’s even odder, bearing in mind that Heller already makes the car to 1:43 scale, and two versions in 1:16 scale. But we are due a DS from Ebbro, so perhaps that may prompt Heller to rectify this omission.

More on these kits when they arrive in the office for review.

Mr J note: I once rented a Mehari on the Mediterranean island of Ibiza. It was as basic as could be, but Citroen’s amazing suspension gave a silky-smooth magic carpet ride over the steep rocky trails in the hills. The plastic body wasn’t exactly penned to win elegance awards though, and my fashionista gf decided that she wanted to be seen in a set of, "much more stylish wheels" another time.
Email ThisBlogThis!Share to TwitterShare to FacebookShare to Pinterest
Labels: Citroen Mehari, Ferguson Little Grey tractor, Fourgon HY, Heller
Newer Post Older Post Home