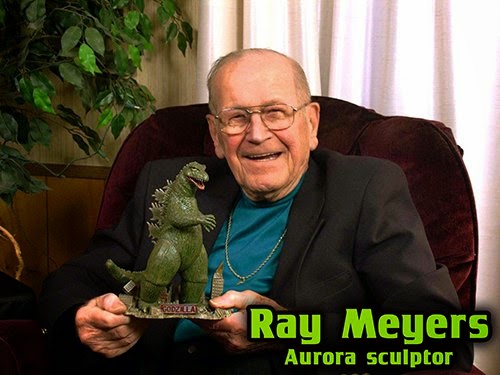 RAY MEYERS, who sculpted Aurora figure kits in the 1960s and 1970s, passed away on April 7, 2015. Meyers’ deft hands gave Aurora models incredible detail and when they were assembled, an appearance of hugely realistic and dynamic motion.

But monsters were some of his favorite subjects, and his greatest claim to fame, too, with models that included The Bride of Frankenstein, Godzilla and Ghidrah. 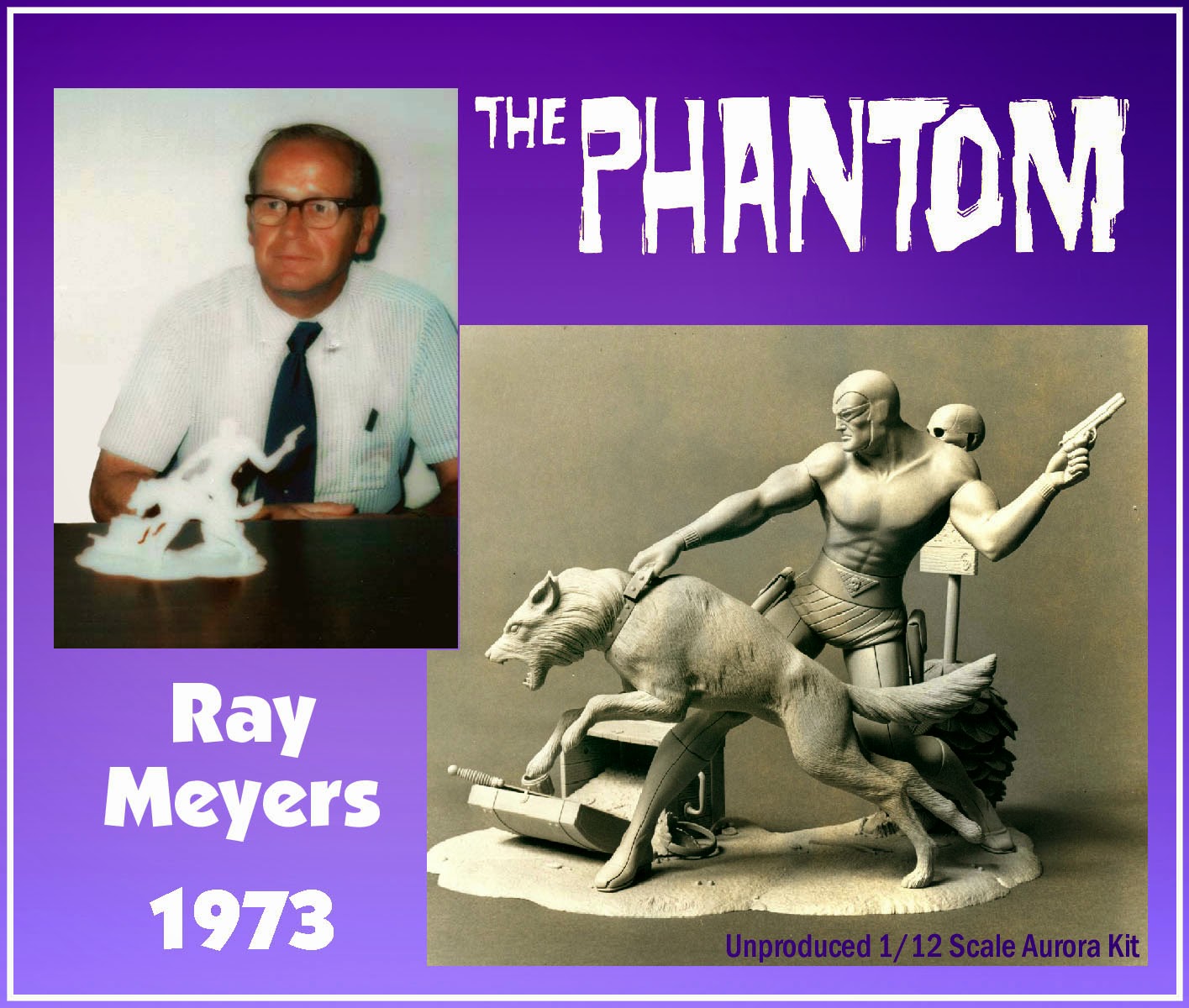 Ray’s sculpting talent took off in the early 1970s, when he followed the character designs of artist Dave Cockrum. The Phantom jungle hero and the Metaluna Mutant from This Island Earth were incredible. Ann Darrow, for a new King Kong kit, and Christine, for a new Phantom of the Opera, were exquisite. Unfortunately, Aurora suspended development of new figure kits and these outstanding models were never produced. 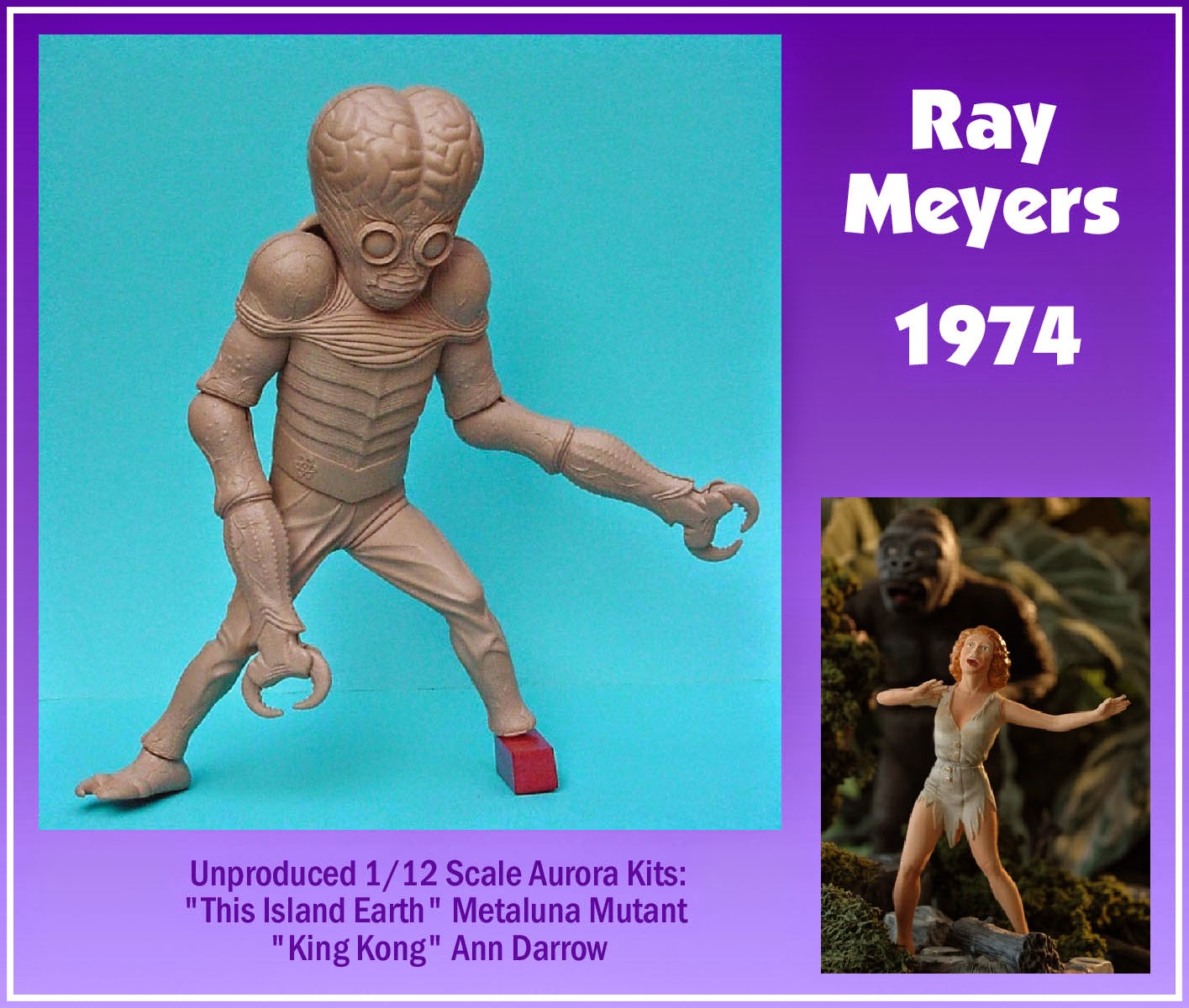 Ray Meyers and other Aurora sculptors worked in corporate anonymity, yet today their superb craftsmanship has placed Aurora kits deep in the hearts of a new generation of model builders, and have become collector’s items that are cherished and sought after. 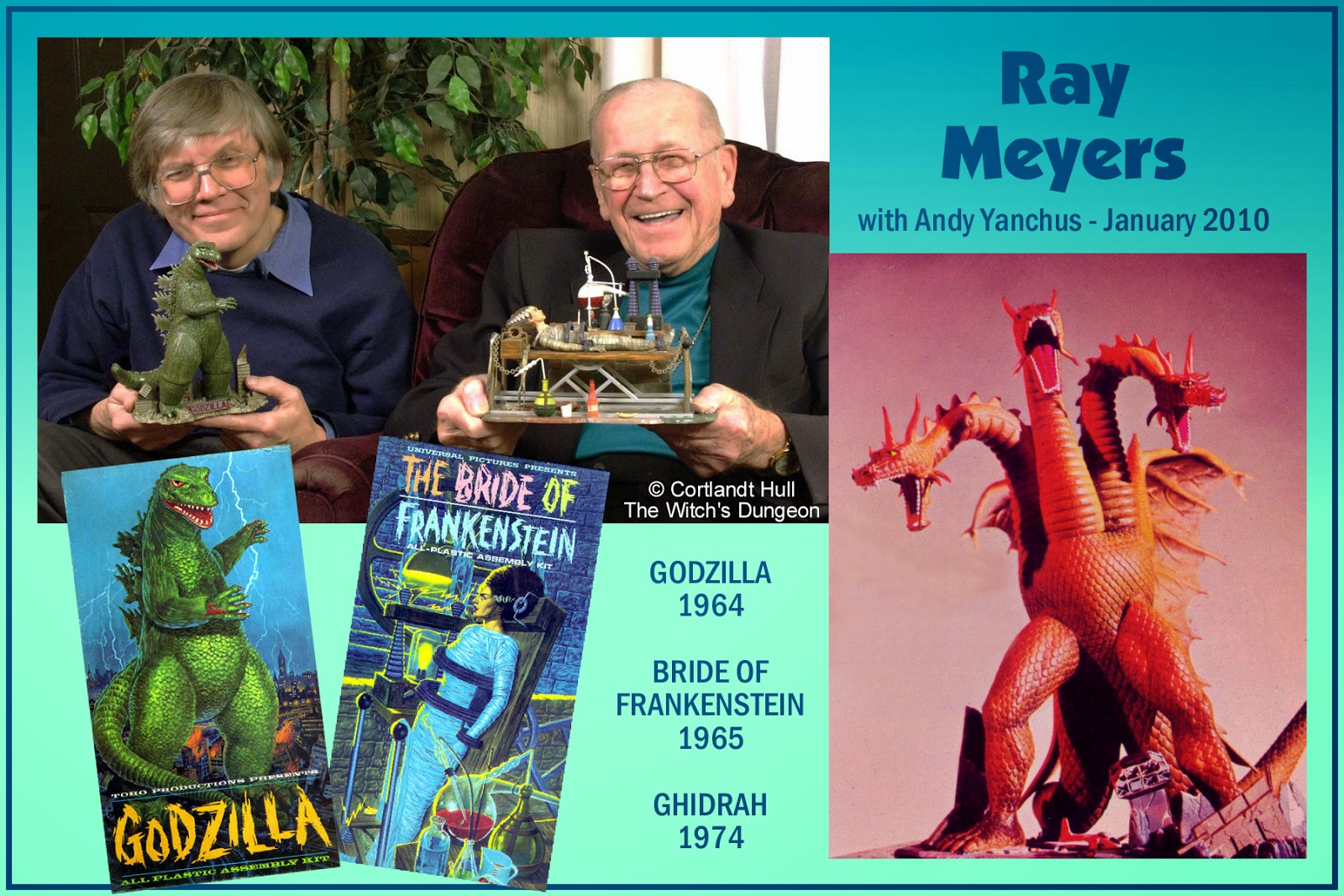 As the identities of these talented artists came to light, an even greater appreciation of their work came to be. In 2010, Ray Meyers was honoured at WonderFest, held in Louisville, Kentucky, the premier model figure and science fiction show. He was amazed to discover the amount of fan interest in the work he did so long ago.

I feel blessed that I had the opportunity to work with Ray Meyers when I was Hobby Kit Project Manager at Aurora.  There was always an air of excitement about the office when Ray was scheduled to deliver a new pattern. We were never disappointed and routinely got far more than we expected. 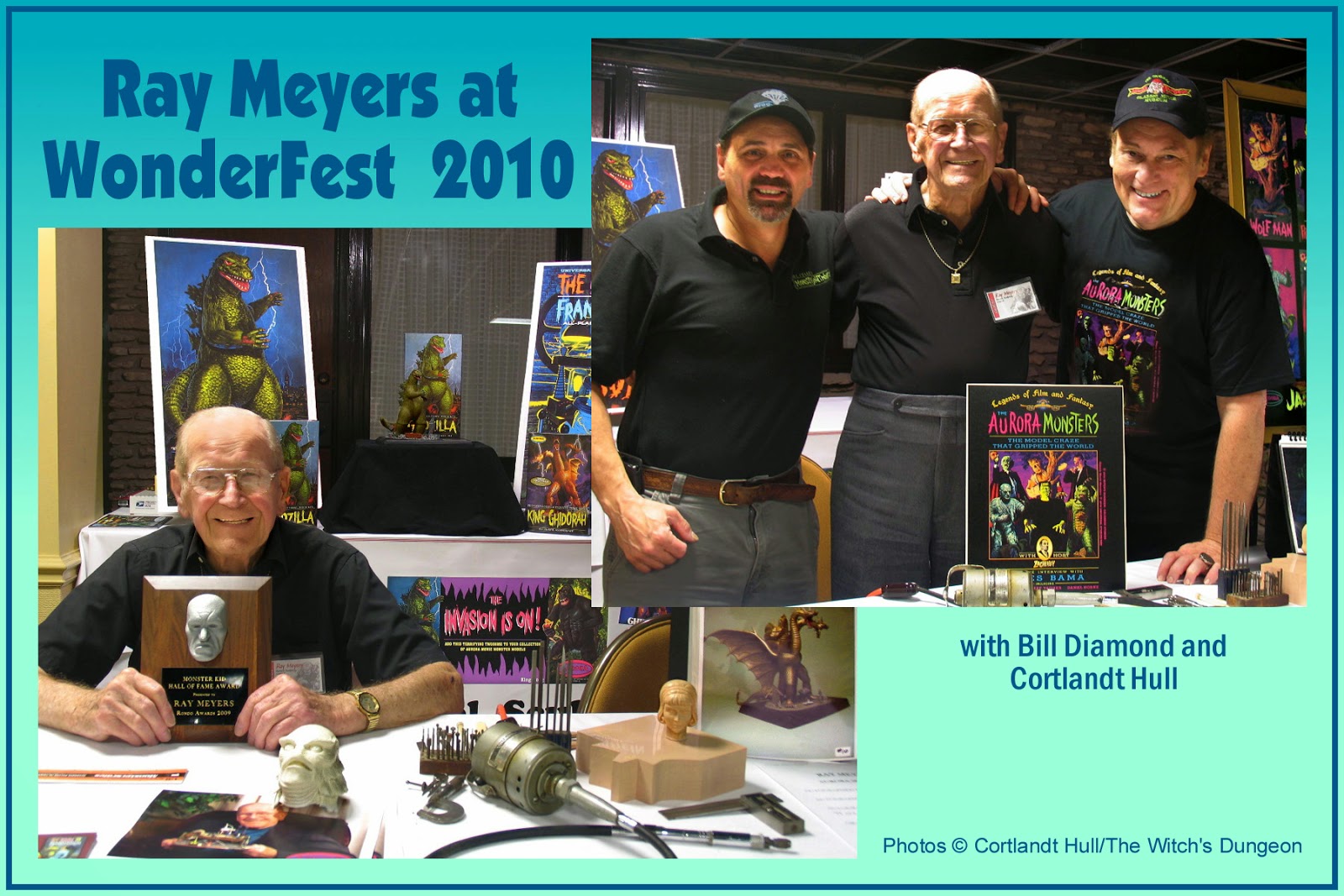