FOR SCI-FI AND FANTASY MODEL FANS, steampunk - Victorian flavoured gee-whizzery - has provided a new dimension to miniature making. And the recent 2015 Steampunk World's Fair (video above) provided plenty of ideas that might be incorporated into a scale model, especially where figures are concerned.


Steampunk has invaded the sci-fi space, and this beautifully crafted monowheel bike with rider won a gong at the IPMS show at Telford. And quite right too, especially as even the diorama setting is nicely done, with a slightly War of the Worlds flavour to the whole thing. 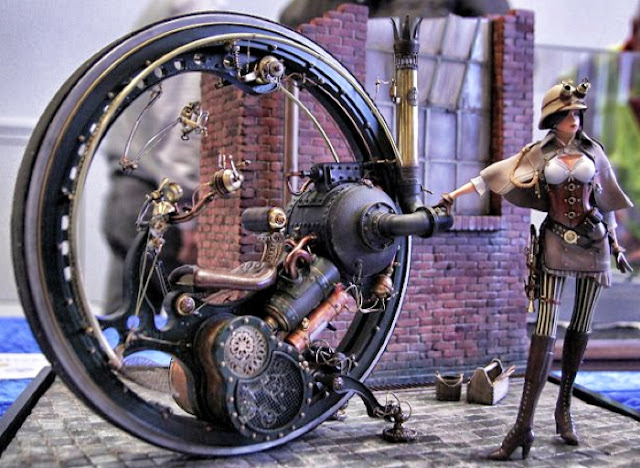 1:1 scale craft skills give this costume-playing fan (below) a highly realistic look, one that could easily be transferred to the smaller scales we are used to. 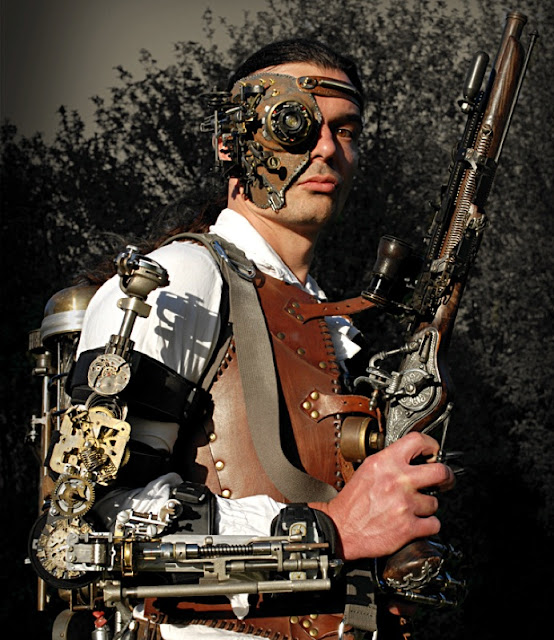 Aerial dreadnoughts similar to the ones depicted in this visual (below) for a tabletop wargame could be created from existing naval kits. The ships in the Airfix 1:350 and 1:600 ranges are particularly useful for this, as there's a wide variety to choose from. 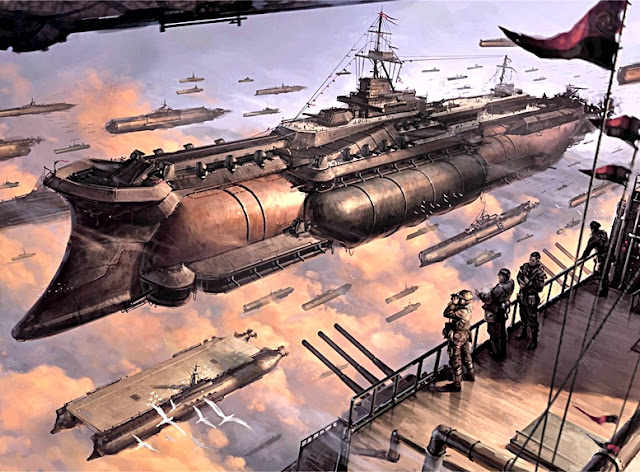 The miniature (below) was created especially as a gaming piece, and comes complete with rotating turrets. A bigger version would look terrific using a plastic kit and contents of the spares box as a basis. 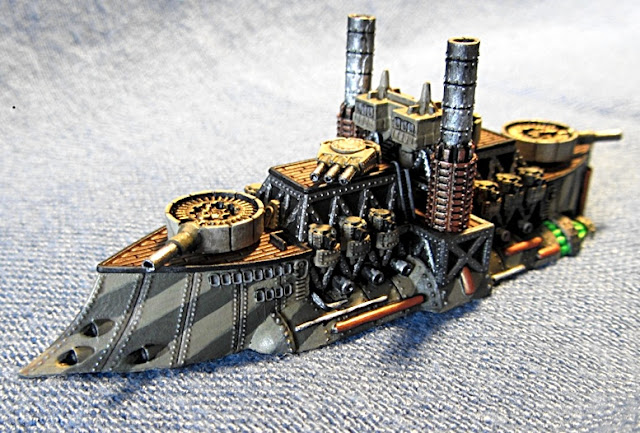 Industria Mechanika is one of our favourite sci-fi and fantasy model companies. The 1:35 scale Waldo (below) plays the part of a flying cargo vessel, a tramp ship powered by unknown anti-gravitic forces. 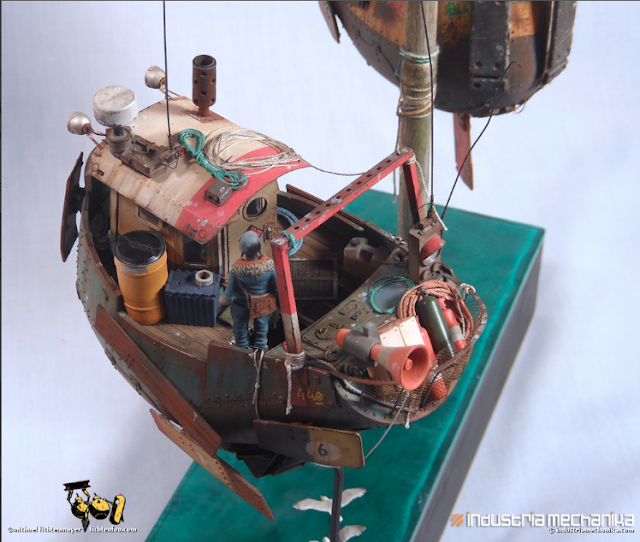 Beautifully made, and with plenty of accessories available (spot the pelican) the kit could make an excellent introduction to the world of fantasy model making. 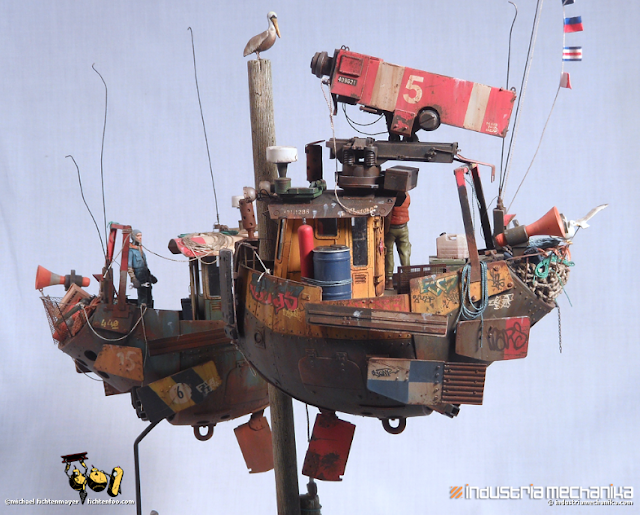 Mixed-media components need some skill for best results, but are well made, and the finished model makes the effort worthwhile. One problem I have with brass components is that they look so good in shiny bare metal that I never really want to cover them over with paint. 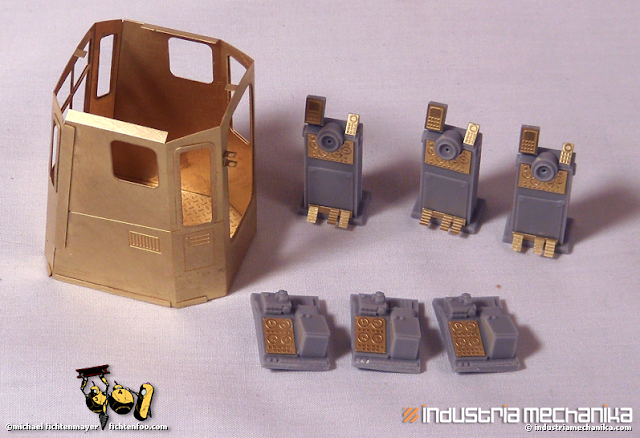 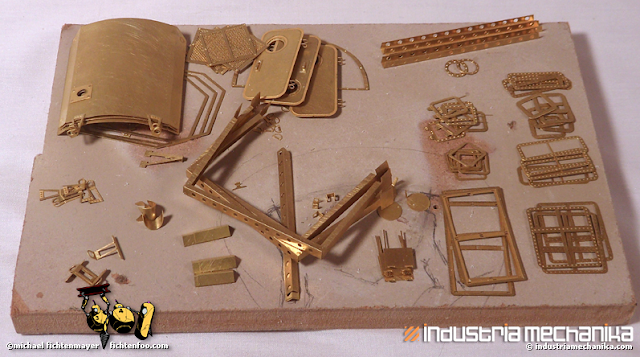