THIS MOVIE HAS REALLY UNUSUAL INTRO and outro sequences. People do think of the most unusual places to attach a video camera.

SMN report: The F4-U1 Corsair featured in this video was filmed at the Planes of Fame Air Show, San Bernardino, US. The Planes of Fame Museum's motto is, "Help us 'keep em flying' for future generations" which is great news for all air buffs.

As for the Corsair, the aircraft nicknamed 'Whistling Death' was one of World War II's top single-seaters, and probably the best naval plane of all from that period.

Model makers are spoilt for choice when it comes to kits. The Guillow's big balsa kit is a most unusual model, with a biggish wingspan stretching nearly a metre from tip to tip. The Corsair can be assembled for desktop display, or fitted out with an RC engine if flying's your thing

Revell make Corsairs in assorted sizes, the link below leading to the 1:32 scale version, a nice kit.

Unusual for its origami-style folded metal construction, the Metal Earth laser-cut Corsair is more an art object than a true scale replica. But it's none the worse for that, and comes in a twin-pack with a Mitsubishi Zero.

Probably the best of the lot is the Tamiya 1:48 scale kit. Beautifully made, with detail work that does the company credit - a must-have for your collection. 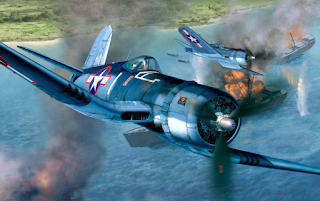 Three pix (below) feature the 1:32 big-scale Revell kit. Nicely detailed throughout, but one that will look good with plenty of hard work on the super-detailing front. 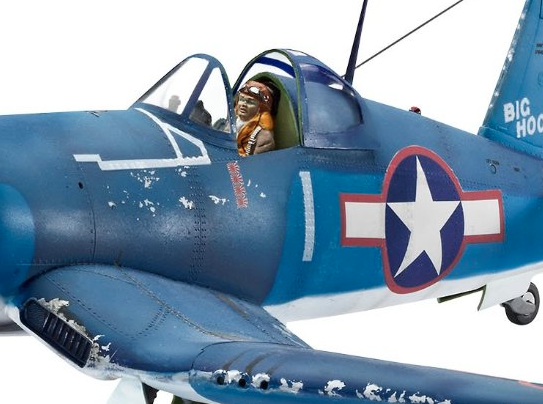 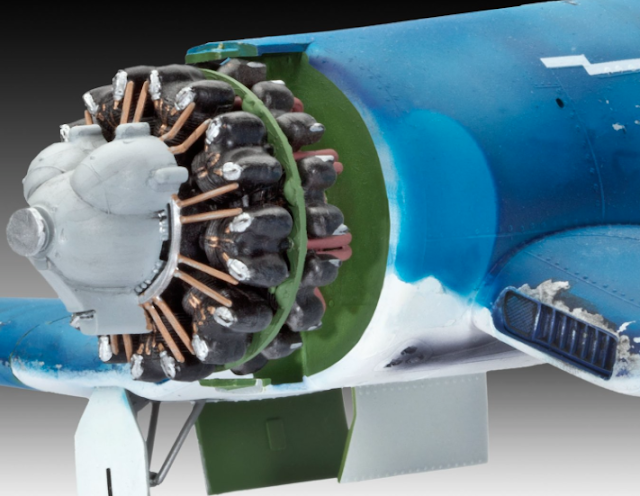 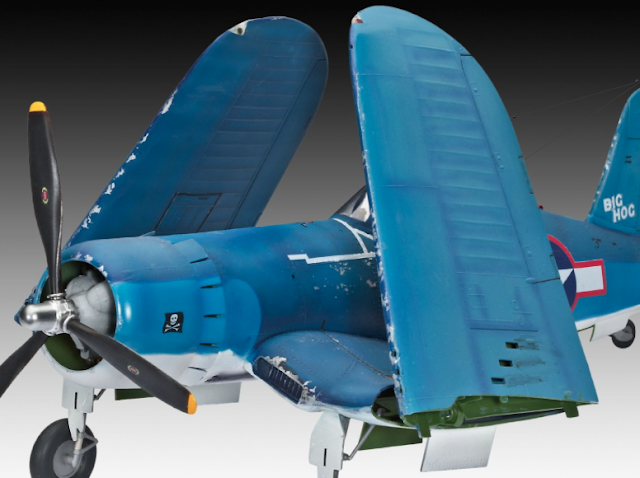 Metal Earth Corsair and Zero (below) are shiny and cute - and destined to be shown off as decoration on many a desktop. 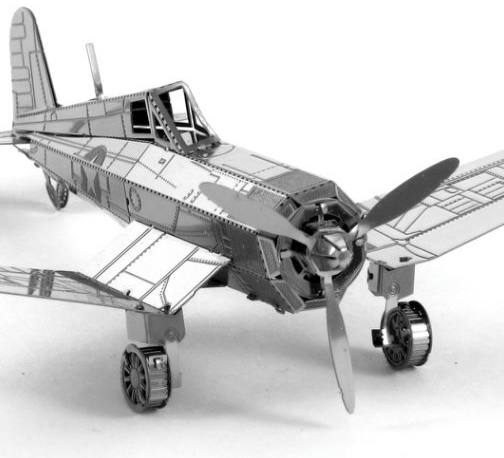 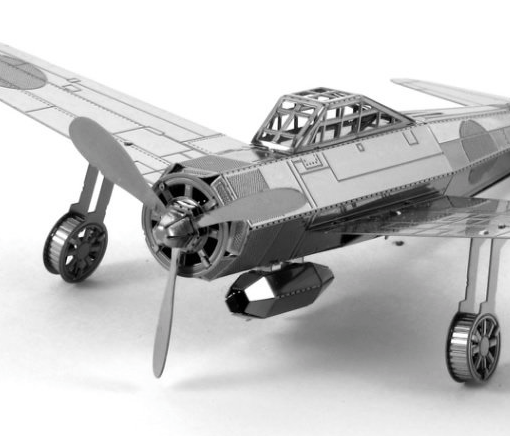 Tamiya 1:48 scale Corsair (below) has massive detail. The cockpit module is worth showing off all by itself. 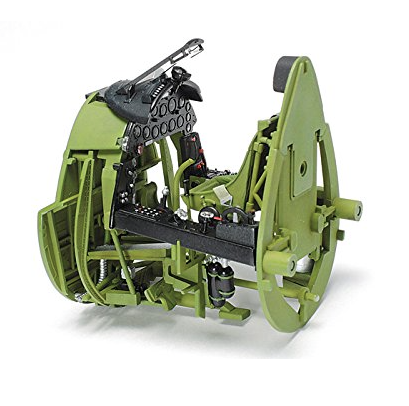 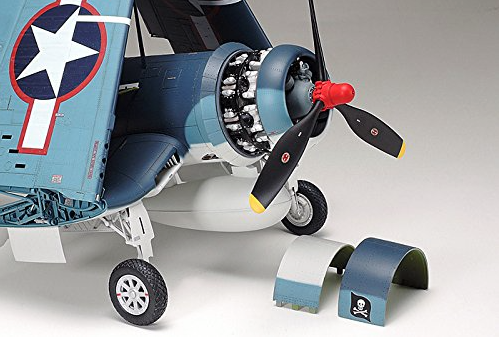