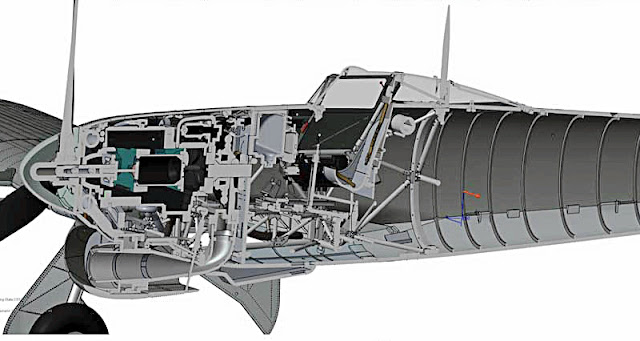 WORLD WAR II BUFFS will be delighted by the Airfix 1:24 scale Typhoon, due for release next year. No, it's not a Groundhog Day release, it's actually the 'car door' version of the Hawker Typhoon that preceded the teardrop canopy design already in the Airfix list.

The new kit promises to be every bit as good as the present model. We do have a request though, and that's for Airfix to make the landing gear somewhat stronger. Maybe the oleos could do with being made of metal this time round.

Neat cutaways in the chunky wings reveal that the guns and ammo belts (below) are present and correct. The hatch coverings are accurately detailed too. 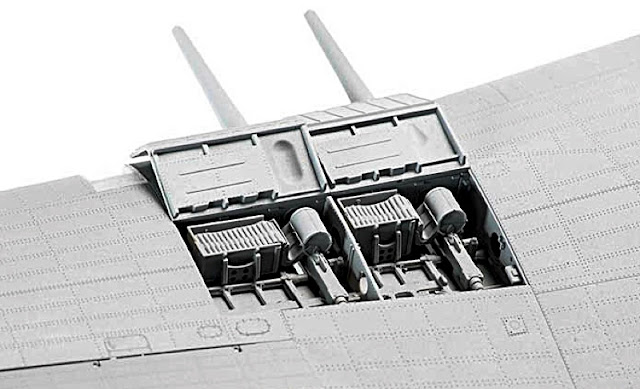 The cgi images (below) show that the 2016 Airfix Typhoon will look excellent, and that the car door opens out in a most realistic way. 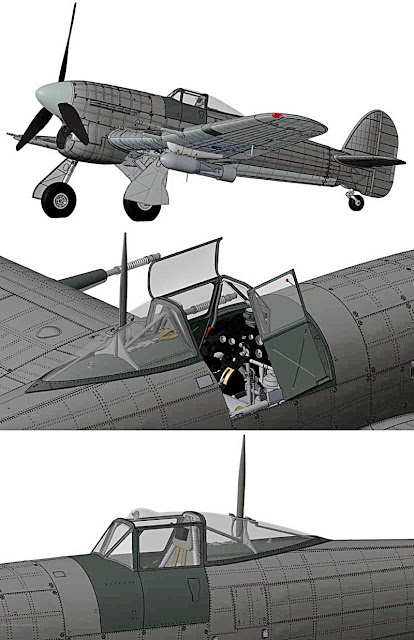 Bombs (below) are an optional ordnance load that will give the assembled model real presence. 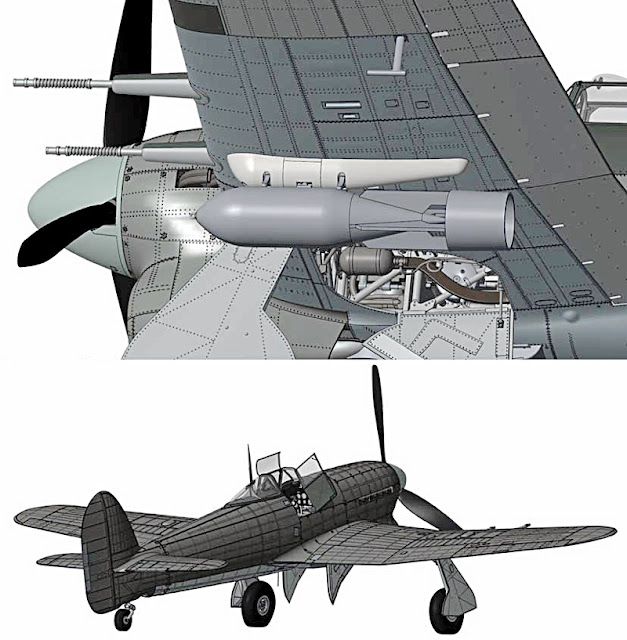 Airfix Typhoon components (below) promise to be accurate and moulded in ultra-clean fashion. 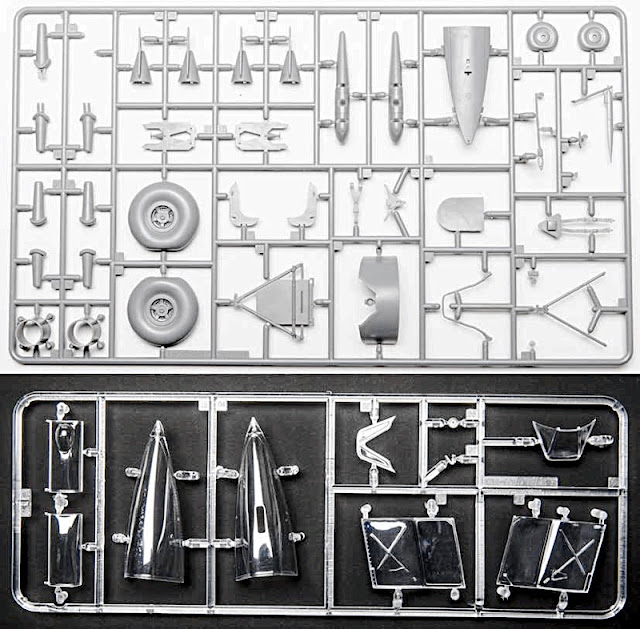 Yum, the interior looks as good as the outside. There may be a case for making a half-shell model to really show off what goes on under the skin.

The Airfix Typhoon's engine (below) is packed with accurate detail. The Airfix 1:24 scale electric motor can be used to spin the prop if you like models with working parts. 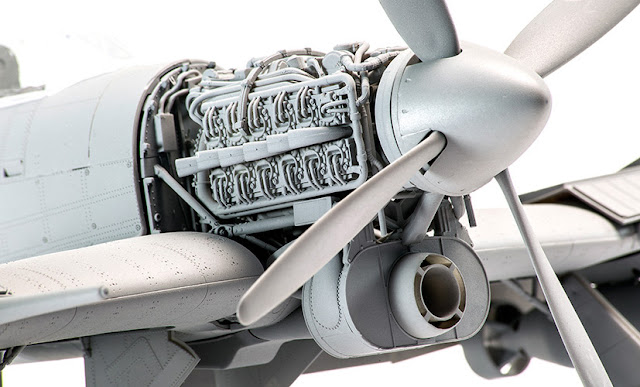 Pictures of the real thing (below) show the solid, workmanlike lines of the Hawker design. 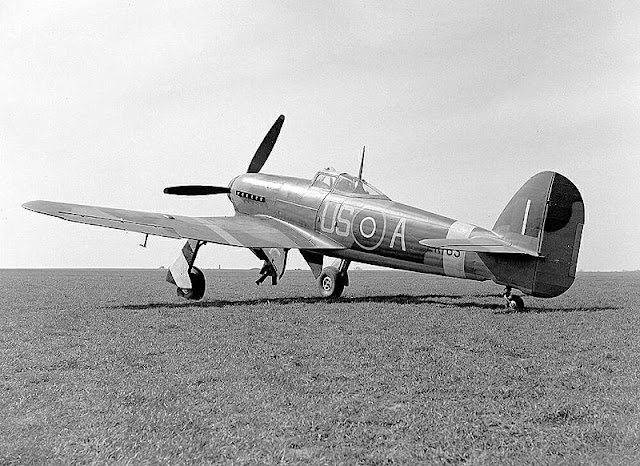 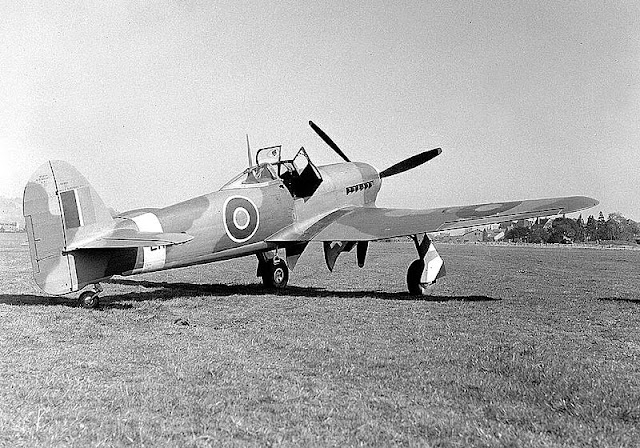