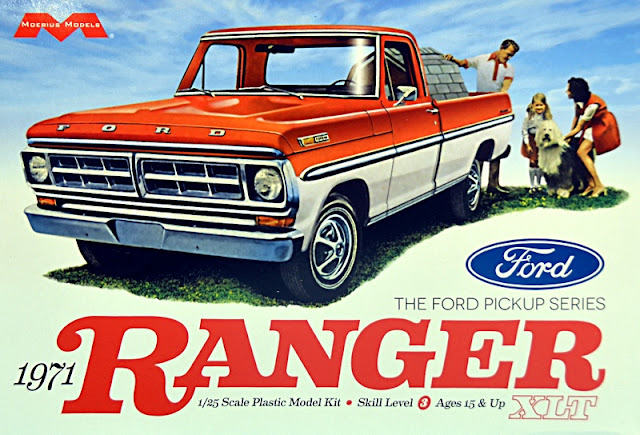 THIS IS THE long-anticipated release of the 1971 Ford Ranger pickup from Moebius Models, which definitely fills a gap in the market.


Mat Irvine: AMT made the Ford Ranger in the mid-1960s, and again from 1975. Although pickups don’t change their appearance as often or as much as cars, there are some year-to-year differences, and until now this fifth-generation version has been absent from the model kit lists.

A full review will follow, but as a quick look what do you get? Well, there are 132 finely-moulded parts in light grey, clear, and translucent red tail lights, plus a lot of chrome components. Pickups may be technically commercial vehicles, but that doesn’t mean they can’t look good!

I’m looking forward to building this one. 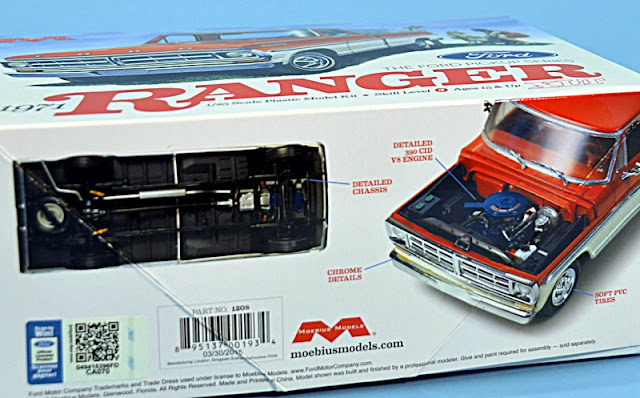 The components (below) are accurately and finely moulded. 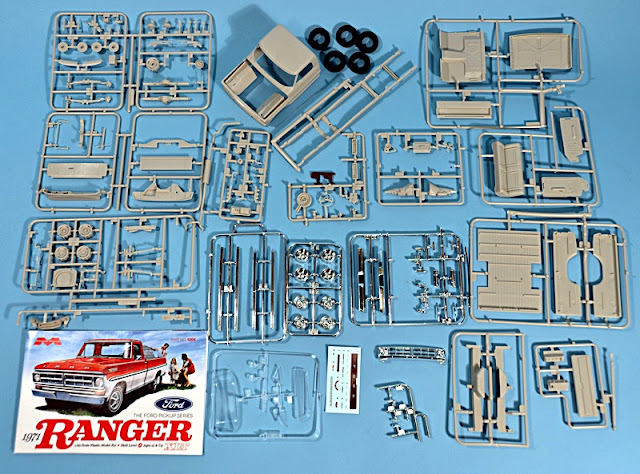 Closeup (below) on the transparent, red, vinyl, and chrome components. Note that two sets of wheels are included. 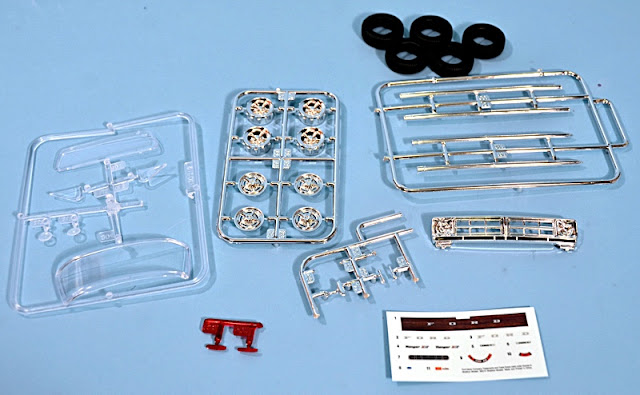 Pages (below) from the comprehensive instructions. As with other Moebius vehicle kits, the printing is in full colour, with all the information you could possibly need. 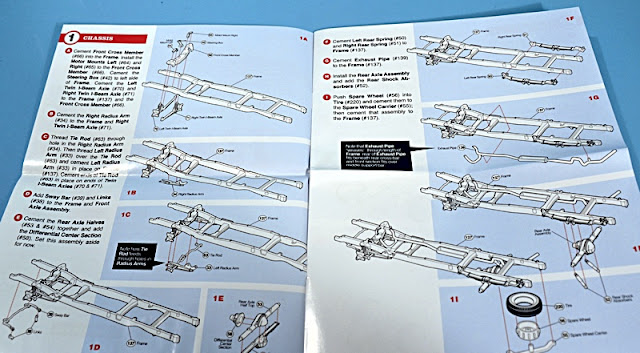 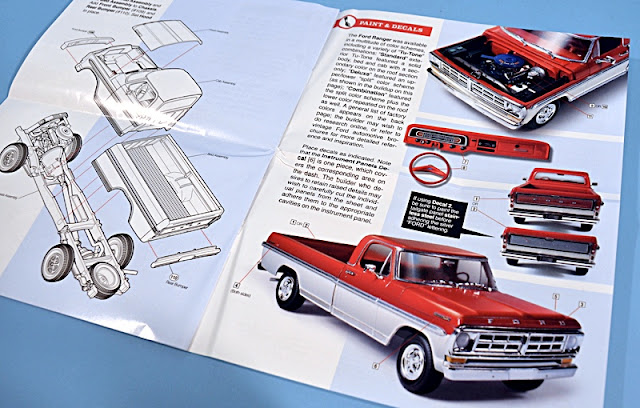 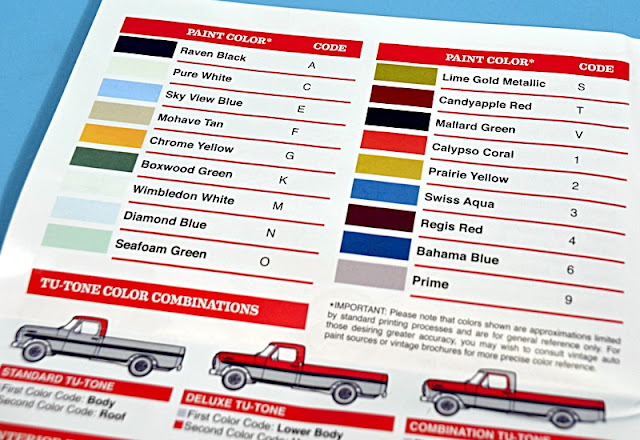 There is also a second issue (below) of the basic kit. This is the 1969 short-bed version, as issued by Model King in conjunction with Moebius Models. This features a Ford straight-six engine. 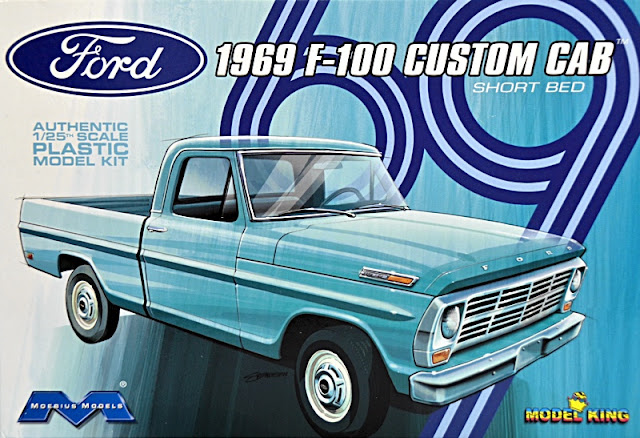