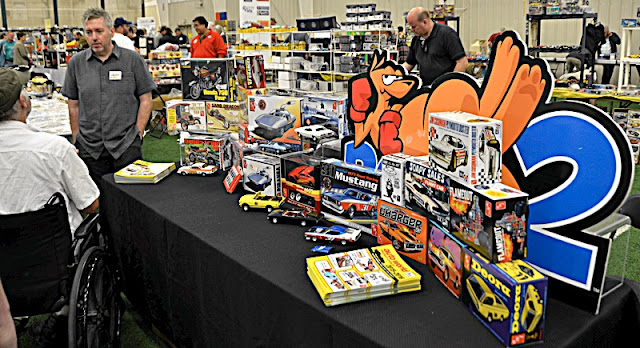 THE TOLEDO COLLECTORS TOY FAIR was held earlier this month in Sylvania, Ohio. Today we look at the new models that were shown on the Round 2 stand.

Mat Irvine: The Round 2 stand was manned by one of the product developers, John Greczula. The Toledo Toy Fair is primarily a showcase for model cars, so appropriately enough, most of the R2 models on display were from the AMT and MPC brands. 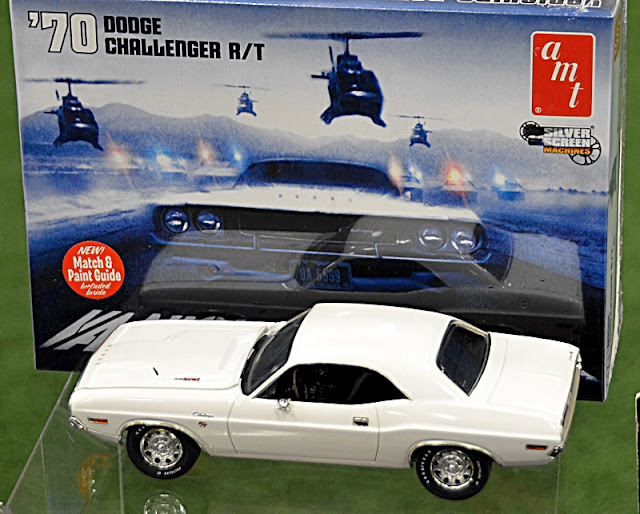 Other reissues on show included the AMT Dodge Deora (below, bottom right) in its original box design. Also due is the Flameout show rod, which hasn't been seen since the 1970s.

Read about the Deora at SMN here. 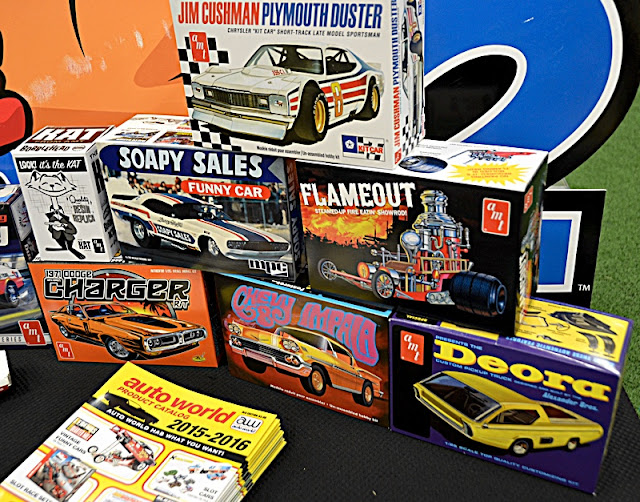 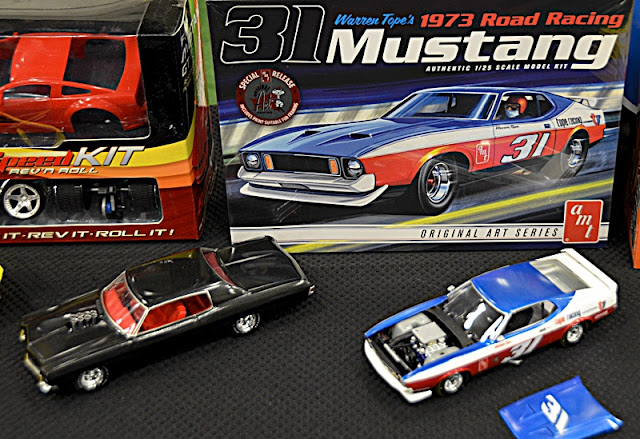 The recently issued AMT Piranha (otherwise known as The Man from UNCLE car) was on display (below) along with a brand new offering. This was a Bobblehead 'Kat from AMT' as created by John Greczula, and based on images used in the 1960s by the original AMT Corporation. 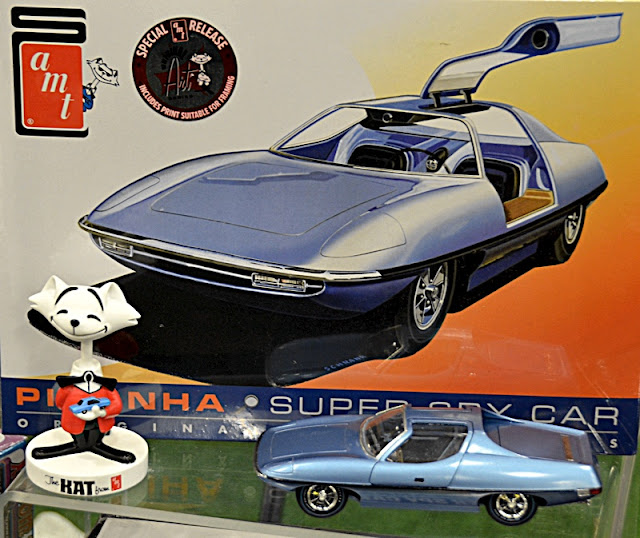 Other reissues (below) include the MPC Honda 750 Four motorcycle in 1:8 scale. MPC made a number of the motorbike kits in both this and other scales. 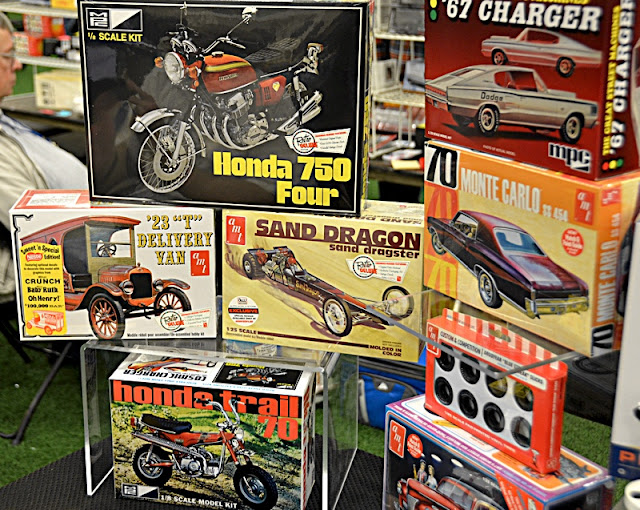 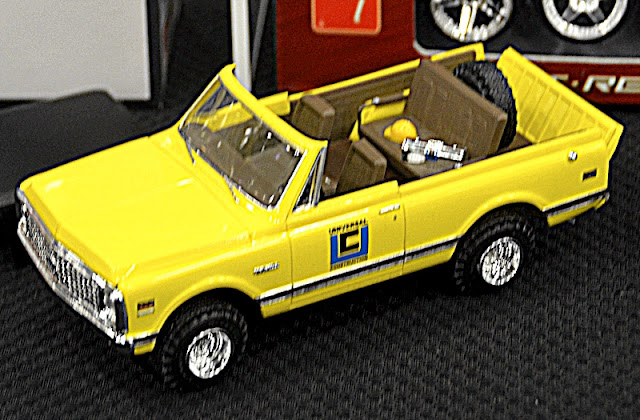 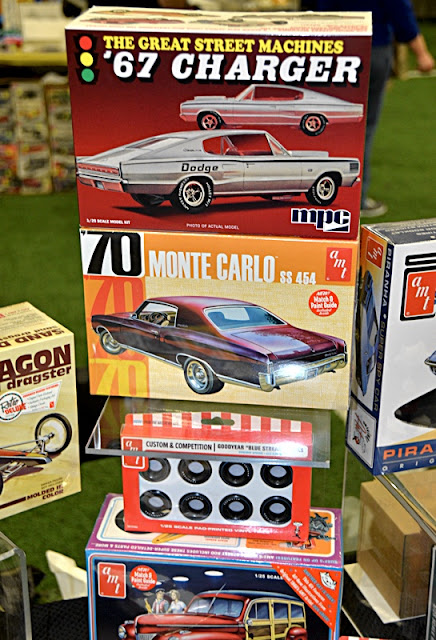 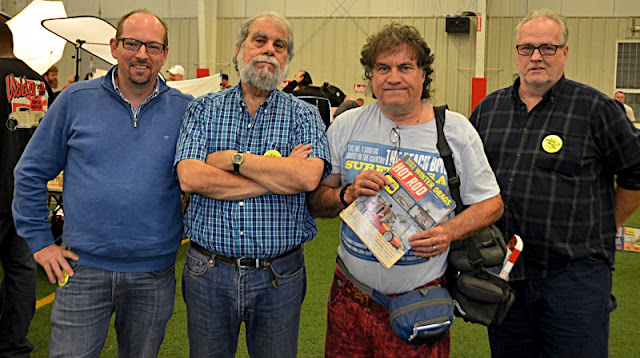 About the show
The Toledo Collectors Toy Fair came out of the Toledo Model Car Show, an event that ran for many years in Toledo, Ohio. It's now held in the nearby town of Sylvania, though is still referred to, somewhat confusingly, as the 'Toledo show'.

It is smaller than previous times, and this year the accompanying show, the NNL for that region, was held not only on the same day, but in the same hall. Though both shows were technically separate, so much so that as you entered the hall itself, one of the indoor sports halls in the whole Exhibition Center, you needed to turn left for the NNL and right for the show!

The NNL will be dealt with in future reports, including an explanation of what 'NNL' stands for…