THE MODELHAUS - MODEL CARS, SPARES, AND A RETRO-STYLE SHASTA AIRFLYTE 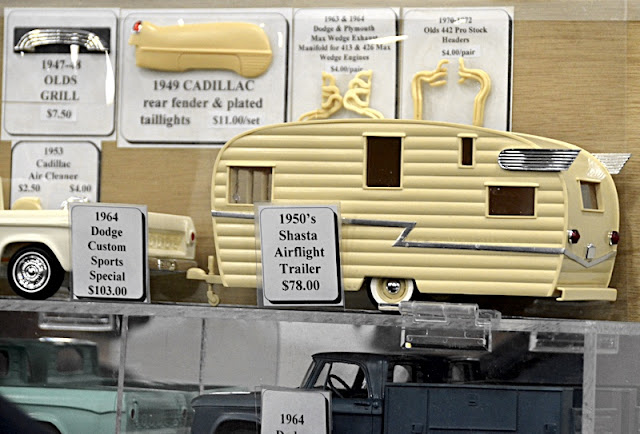 THERE ARE PLENTY of companies making aftermarket parts for model cars, but few offer a range as comprehensive as that available from The Modelhaus. 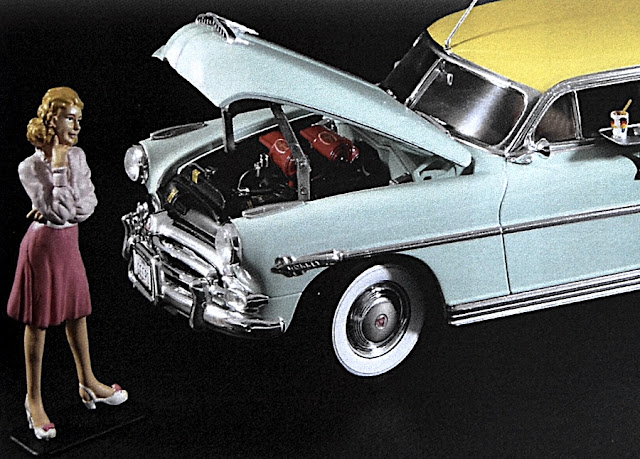 MODEL CAR HISTORIAN Bill Coulter has written three excellent colour books for anyone who loves retro-style Americana, and the greatest pony car of them all, the Ford Mustang. 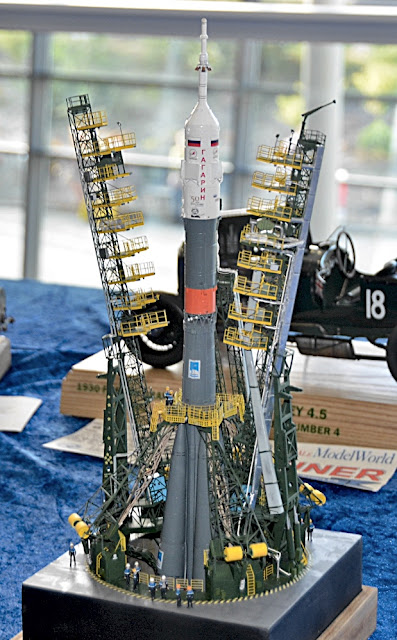 'MILANO' SPACECRAFT FROM THE SCI-FI MOVIE 'GUARDIANS OF THE GALAXY' 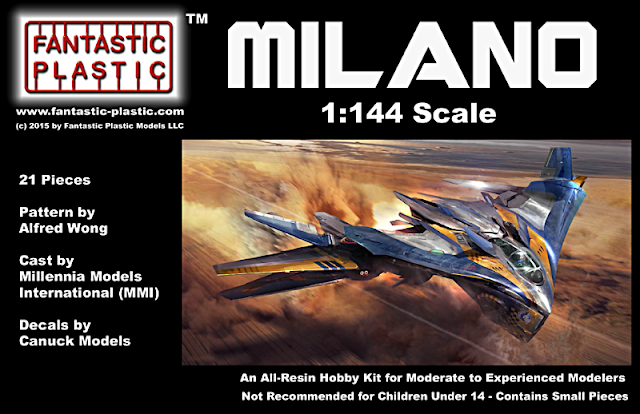 THE HOLLYWOOD HIT Guardians of the Galaxy was a rip-roaring space opera that punched its way to popularity, and now stands in third place on the Marvel Studios all-time hit list. And now Fantastic Plastic has released a 1:144 scale kit of the Milano, a ship that plays a similar sort of role in Guardians to the Millennium Falcon in the various Star Wars movies. 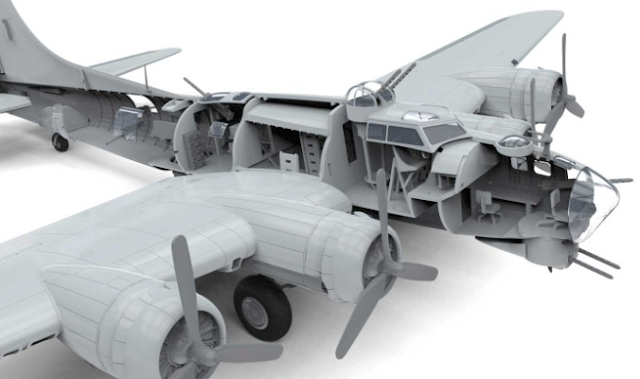 ANOTHER AIRCRAFT KIT TO LOOK FORWARD to in 2016, the upcoming 1:72 scale Airfix Boeing B-17G Flying Fortress looks to be well waiting for. And that’s just as well, because release isn’t slated until Q3 2016, so it’ll probably be October 2016 before we see the kit in stores.
Read more »
Email ThisBlogThis!Share to TwitterShare to FacebookShare to Pinterest
Labels: Airfix B-17G

FOR THOSE OF US WHO didn't make it to the huge IPMS ModelWorld at Telford, UK, here's a roundup of what was there. 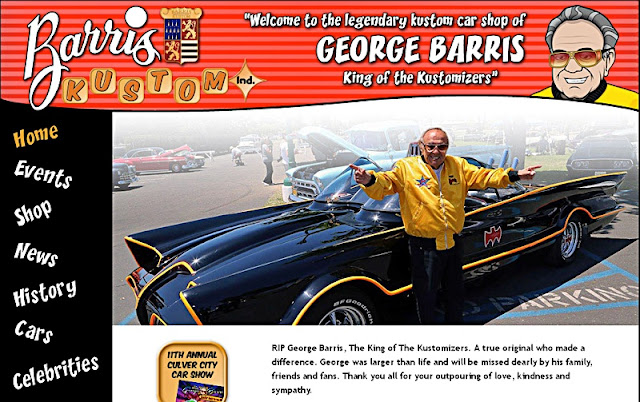 ON DISPLAY THIS WEEKEND AT THE massive IPMS Scale ModelWorld at Telford, UK, is this latest 1:72 scale jet project from Airfix. 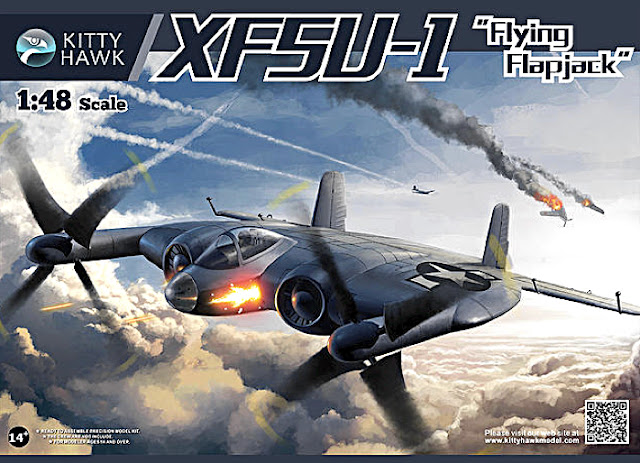 LOVERS OF WEIRD and wonderful aircraft of the past will be delighted that Kitty Hawk Model has made an excellent 1:48 scale kit of a 1940s rarity, the Vought XF5U-1, tastily nicknamed the 'Flying Flapjack.'

700-PLUS ENTRIES RUN IN THE NAMELESS MODEL SHOW-OFF 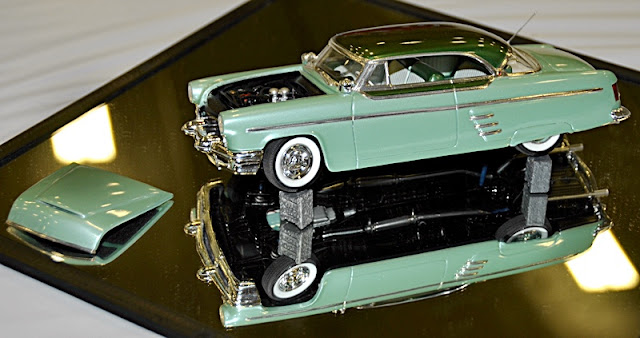