DAMES DUELING TO THE DEATH? AIRFIX RUMOURED TO BE AIMING AT FEMALE MODEL FANS 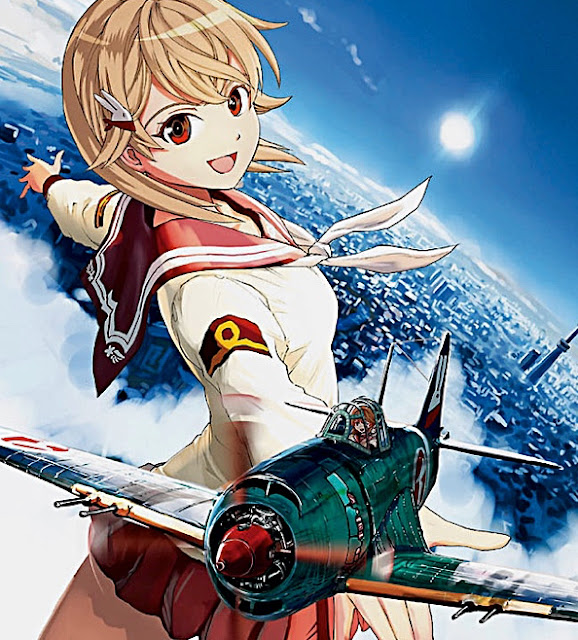 ACCORDING TO REPORTS, AIRFIX is plotting new stuff 'for the girls' as the 60-year-old model kit maker targets a new generation of female scientists. Not forgetting that Hasegawa (above) is already in the female model maker market.

They may be right, and in any case, it's a far cry from the first Airfix model aircraft kit, a 1:72 scale Spitfire (below) wearing the RAF unit marking BT-K. That was 60 years ago, and at a distinctly old-fashioned price, just two shillings (10 pence today, equivalent value £2.45 GBP). 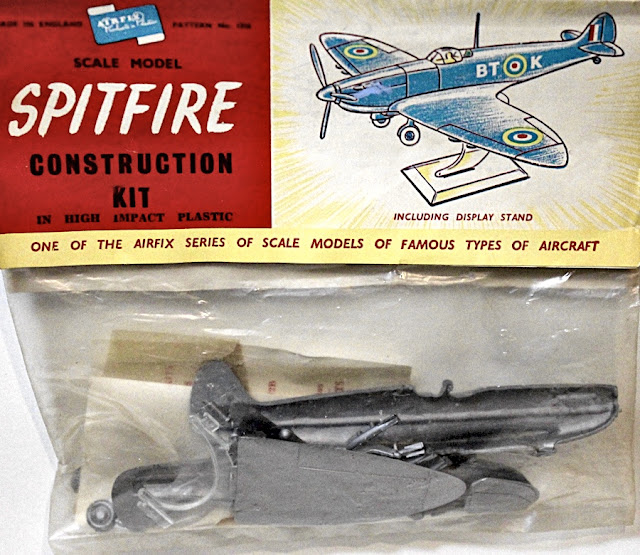 So what might a new ‘girl-centric’ Airfix offering be like? Joseph Curtis for Mail Online notes that products could be aimed at a new generation of female scientists. And if that’s an excuse for bringing out an updated version of the old chemistry set, it sounds really interesting.

Having said that, a science kit is likely to appeal to both girls and boys. Perhaps someone at Airfix suits has noted the Hasegawa Manga-themed model kits (below) featuring state of the art fighter planes used in teen-market comic books and graphic novels. 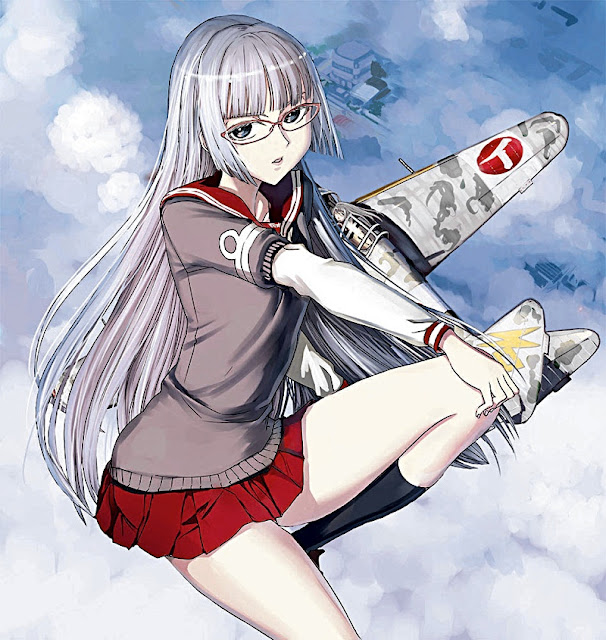 As Hasegawa US puts it: “…Dames dueling to the death,” going on to explain, “...Shidenkai No Maki, which features aerial combats to the death between high school girls, will really flip your lid. It's the newest dish to be dreamed up by Takeshi Nogami and we're serving up plastic models to go with it! If you're not into anime, you can still enjoy this cool model of the most streamlined Japanese fighter of WWII. Kit features decals for Kei Kogarashi, student of Ishigami Girls High School.” 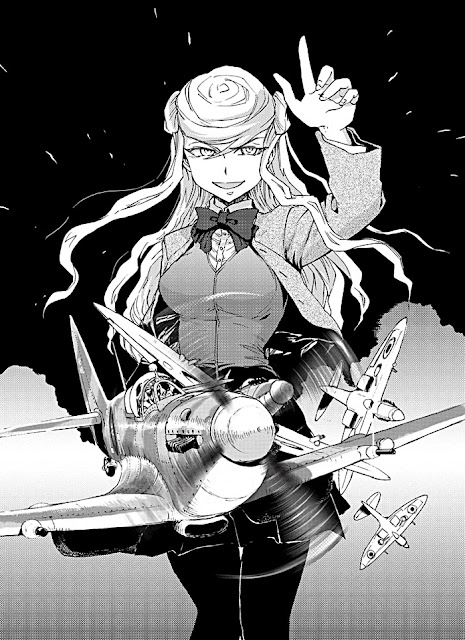 Then there’s the 1/48 Shidenkai No Maki Spitfire Mk.IX Limited Edition (above) described as “…When World War II and anime collide.” 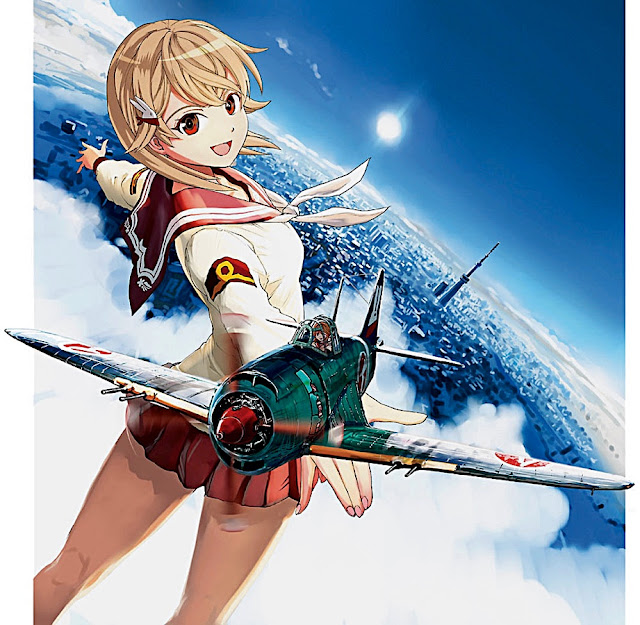 Our favoured SMN option could be for a Manga-style Amy Johnson, flying a 1:48 scale de Havilland Gipsy Moth, her biplane finished in bright-pink gloss paint.

Or maybe not. Whatever, we’ll just have to wait and see what the Airfix elves have waiting in the wings for our daughters.