2016 LOOKS LIKE it's going to be a good year for scale model fans. Big companies and small, they all seem to have mouthwatering new kits waiting in the wings.


SMN report: And talking of kits, the spacecraft (header) is an Airfix kit of a Gerry Anderson sci-fi series. We'd like to see the kit reborn, as Gerry Anderson's Starcruiser is returning with a series of bite-size sci-fi books in 2016. The first one Terror on Titan has just been released, and a new title will be added each month to form a 12-volume story arc.

The first Starcruiser title Terror on Titan is already available as an ebook for Kindle and all e-readers, Amazon link below.

There'll be plenty of other stuff, such as the mission patch (below) that will appeal both to hard sci-fi buffs and Anderson nostalgia fans alike. Look out for new titles and new stuff. 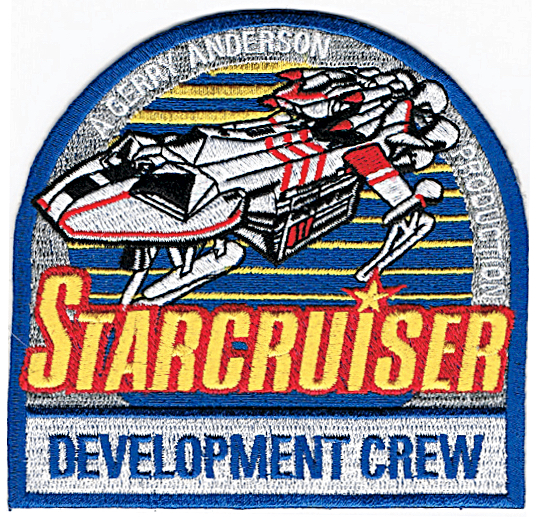 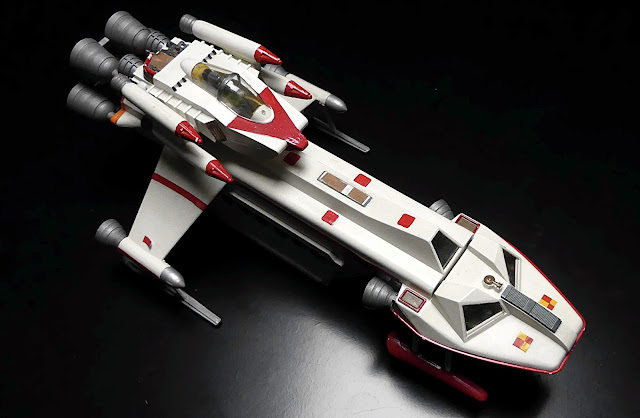