NEW BOOK FOR A NEW YEAR: 'THE STORY OF REVELL KITS' BY JEAN-CHRISTOPHE CARBONEL 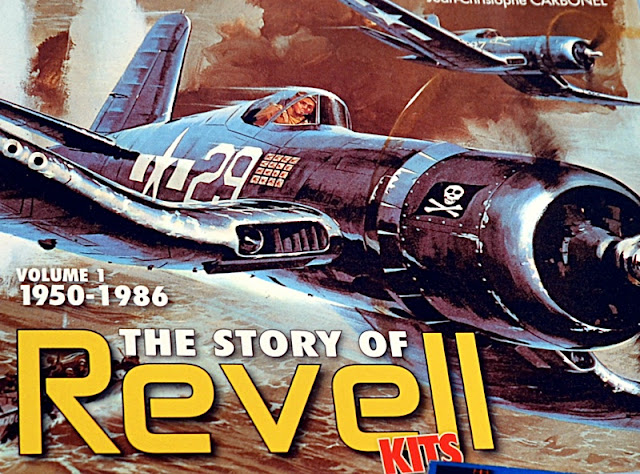 WELL KNOWN FRENCH modeller and historian Jean-Christophe Carbonel (aka ‘JC’) has completed The Story of Revell Kits, Volume 1 1950-1986 for the French specialist publisher, Histoire and Collections.


Mat Irvine: This book covers all of Revell’s output, from its early years up to 1986, and as the book includes the company’s subsidiaries around the world, there is lot to pack into 88 pages. The Story of Revell Kits has to be JC’s biggest subject to date, and here is Volume 1 of what will be a two-book set. 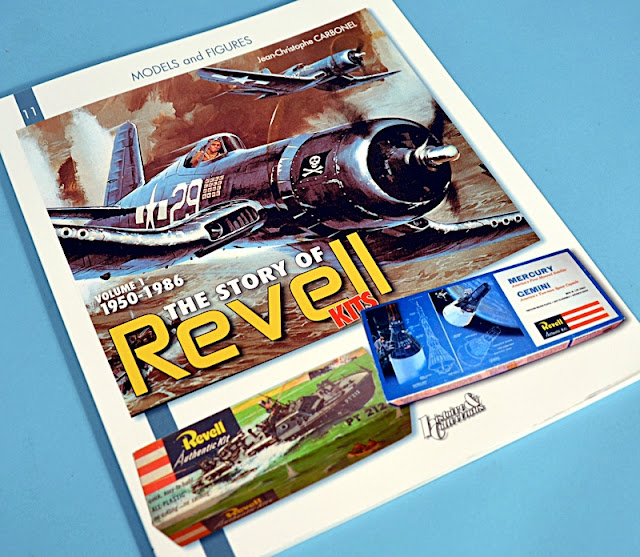 There might be almost too much packed into Revell Kits but JC has done an excellent job in compressing down the most relevant information about what has to be the world’s largest model kit company. Some photos lack captions, though the subject matter is mostly obvious, even if sometimes a kit may have a text mention, only for its picture to appear as an orphan on a later page.

JC (below) shows us his Revell kits book at the IPMS 2015 Scale ModelWorld, Telford, November, 2015. 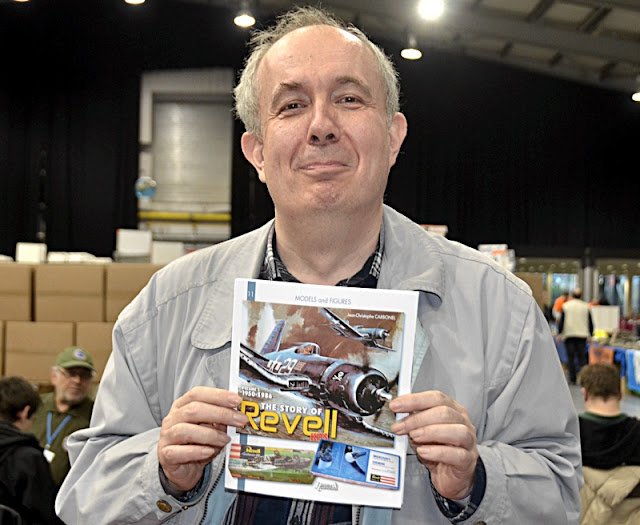 Chapters progress chronologically, from 1952 to 1986. This means that most earlier years deal with Revell Inc, based as it was in for much of this time in Venice, California. Then overseas companies, particularly Revell GB and Revell (West) Germany, were started, and these eventually started designing, tooling and issuing their own kits, as well as distributing items from Revell US.

Then there is ‘Revell Japan’ which never existed as such, but which was a convenient title to use when Revell worked with various Japanese kit companies. The full story here could probably make a book in its own right.

The early days of Revell featured kits such as (below, from top left clockwise) Perry the Squirrel, US army gun, 1:28 scale SPAD SXIII biplane, Convair Tradewind. 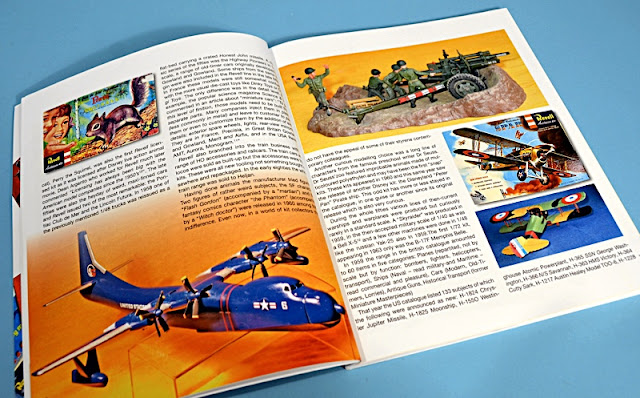 Several of us have advised JC on aspects of this book over the years. In fact its genesis goes back as far as 1995, so everything comes to those who wait - in this case about 20 years!

I supplied several finished models for the book, including the XSL-01 (bottom left below) and some early missile kits. 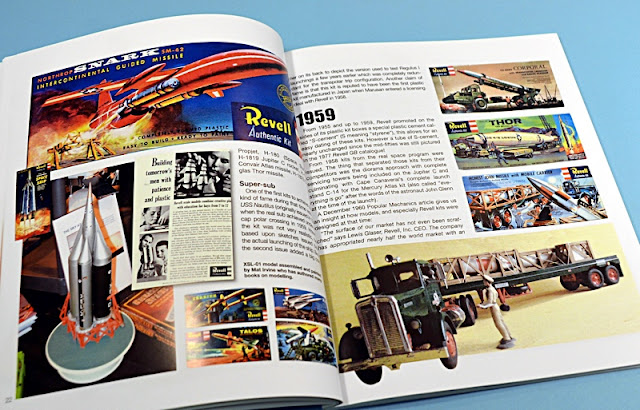 In the mid-1960s, Revell produced an eclectic mix of kits (below) that ranged from a US Gemini space capsule to the British pop group, The Beatles. 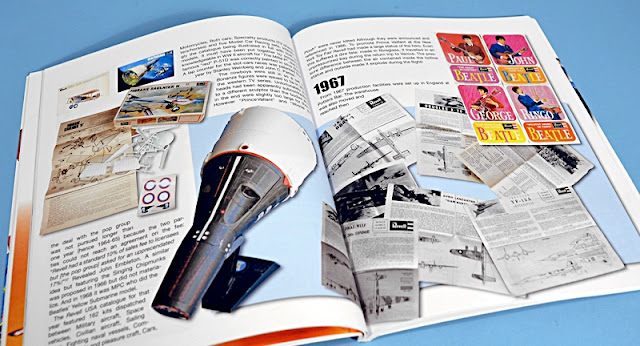 Revell dabbled with robots (below) in the early 1980s, the period when Japanese model companies got particularly involved. 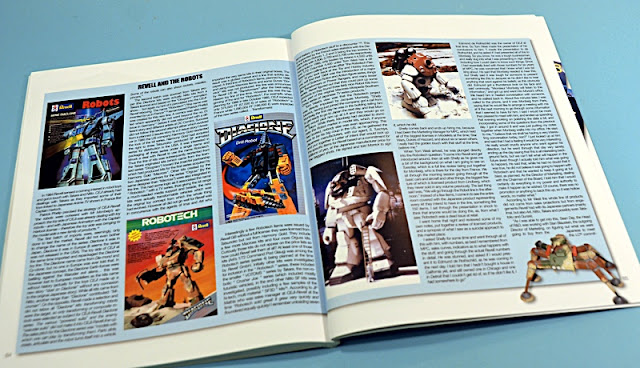 Finally, I can confirm that The Story of Revell Kits, Volume 1 1950-1986 is published in English. In fact, JC wrote it in English, no mean feat as it’s not his first language. There will be a later edition en Francais.

The book is on sale now, see link below.