HERE'S ANOTHER HYPNOTICALLY GOOD video showing an Airfix kit build. This time, it's the turn of the 1:72 scale Royal Aircraft Factory BE2c of World War I fame.


SMN report: Good as the BE2c kit looks, especially as it nears completion, trying to match this kind of assembly at the relatively small 1:72 scale gives us a bad attack of the shaky fingers - and also a sneaky green-eyed admiration at the skills displayed by the model- and video-making team. Note though, that a nifty little widget is supplied to make sure the interplane struts are cemented at the correct angle.

But it also makes us think that perhaps Airfix would do well to upscale this kit and others like it. If these biplanes were available at 1:32 scale, they would not only be a bit easier to construct, but would also match various Airfix car kits, and also the splendid B-Type Omnibus, especially in its Old Bill military guise. 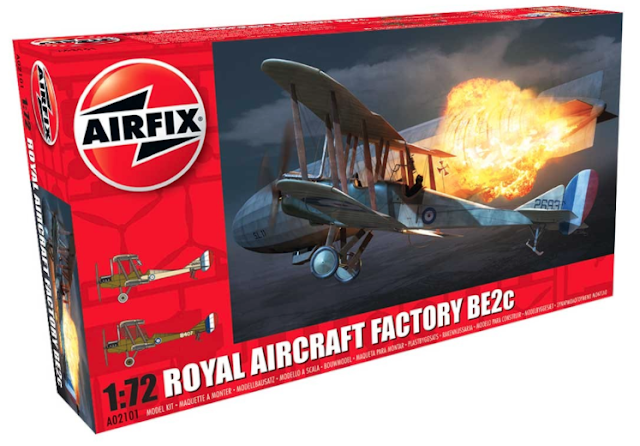 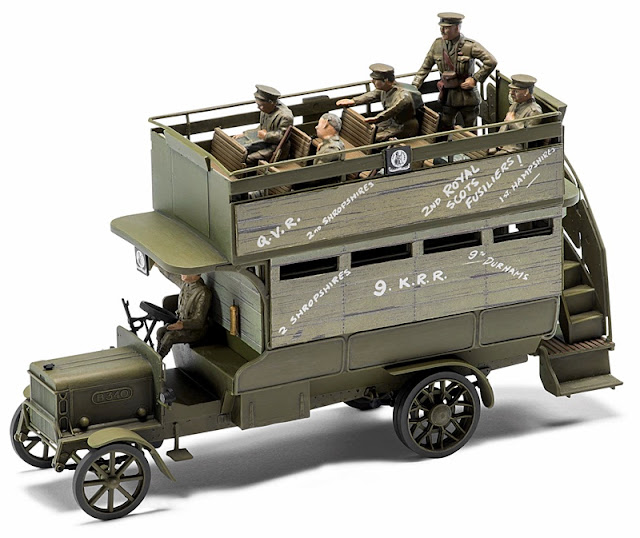 Not only that, but a 1:32 scale biplane range would also offer some competition for the admirable Wingnut Wings kits. These are very good indeed, and would make a good target for Airfix to match, and perhaps even beat, at least in cost. 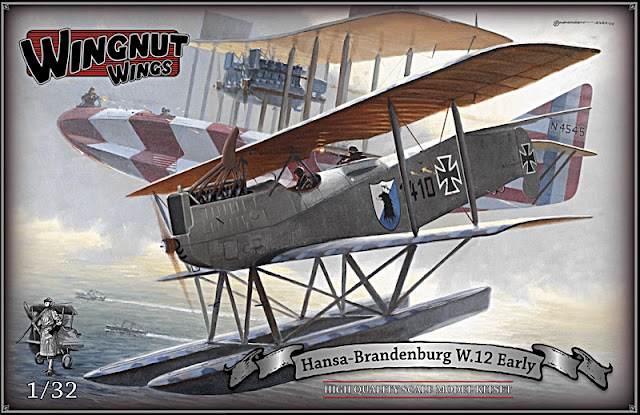