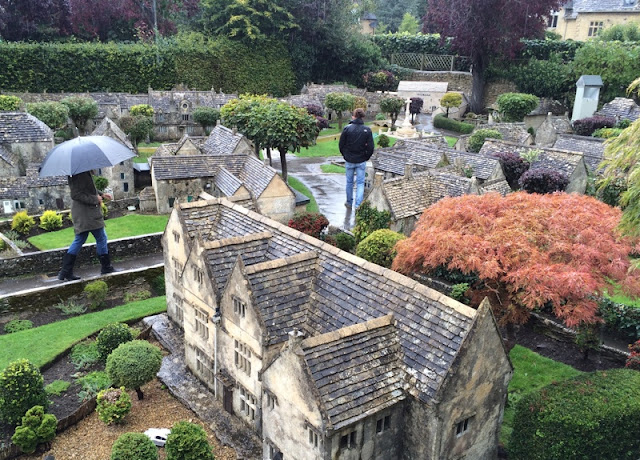 EVEN IN THE HIGH-TECH 21ST CENTURY, THE QUAINT MODEL VILLAGE at Bourton-on-the-Water in the English Cotswolds is still a powerful magnet for tourists.


SMN report: The beautiful Cotswold Hills are a hugely popular area for visitors to England. One of the top spots to visit there is the uber-cute village of Bourton-on-the-Water, a community that also sports an unofficial title, ‘Venice of the Cotswolds.’ That’s because of the River Windrush that flows through the centre of the village. The Windrush is criss-crossed by numerous foot and road bridges, and at Christmas, the villagers even place their Xmas tree in the middle of the water! 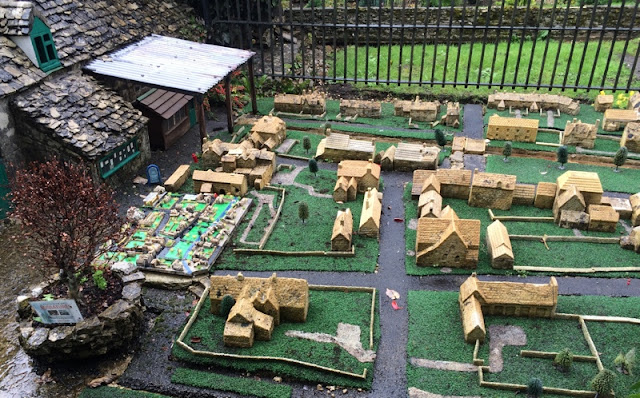 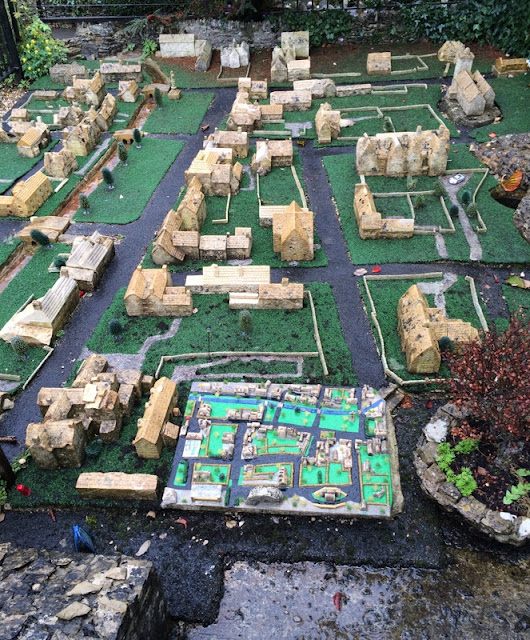 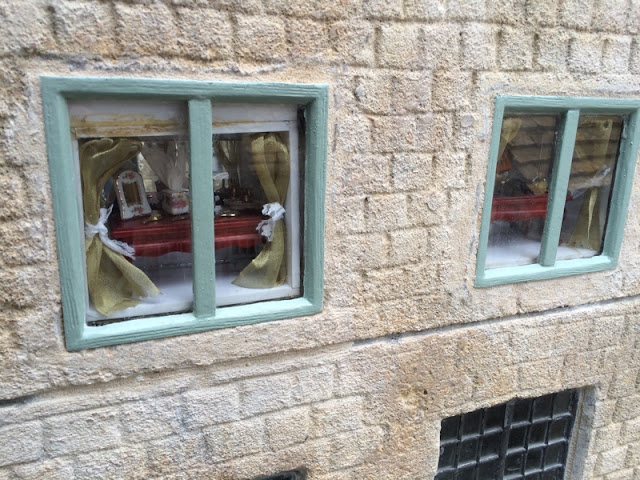 There’s an excellent toy and miniatures shop, complete with model train layouts, and an auto museum with yet more models to see.

But the model that every visitor really should visit is the old one shown in these pictures. Built in the 1930s, the Model Village here is an accurate portrayal of Bourton as it was before World War II. You walk down miniature versions of real streets and avenues, and look down at the rooftops of a real village, painstakingly constructed to 1:9 scale. The Canadian visitor (below) gives a sense of scale. 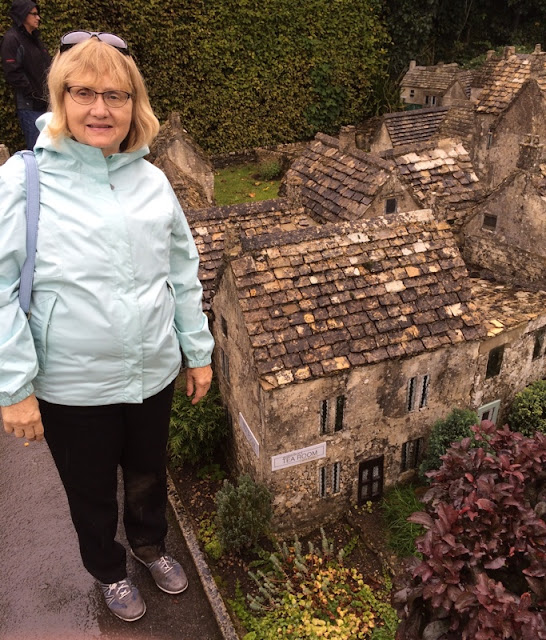 There’s also an interesting periscopic mirror machine that provides a worm’s-eye view of the model. And if you look carefully, you’ll find a miniature version of the Model Village itself - which also features a further, even smaller version of itself - and so on. 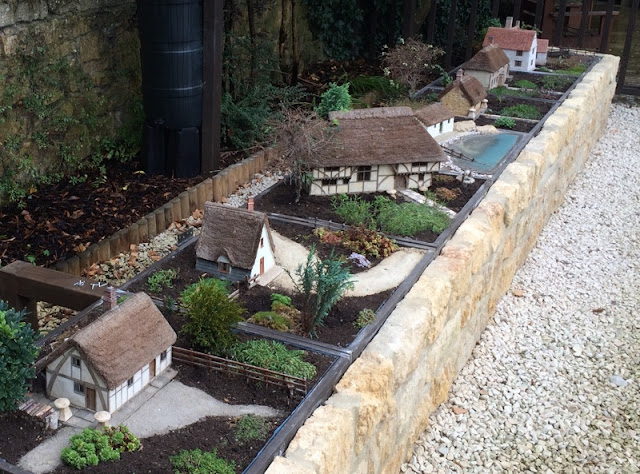 The Model Village provides some background, “…a one-ninth scale replica of the heart of the beautiful Cotswold village of Bourton-on-the-Water, containing all the buildings from the Old Water Mill (now the Car Museum) down to the Old New Inn and the ford.

“The village was created by a previous landlord of the Old New Inn, taking local craftsmen five years to build, and it was officially opened on the Coronation Day of King George VI and Queen Elizabeth (the late Queen Mother) in 1937.”

An extra exhibition was opened in 2014, featuring “…Seven historic English cottages, representing the lifetime’s achievement of a craftsman whose skills found international fame. 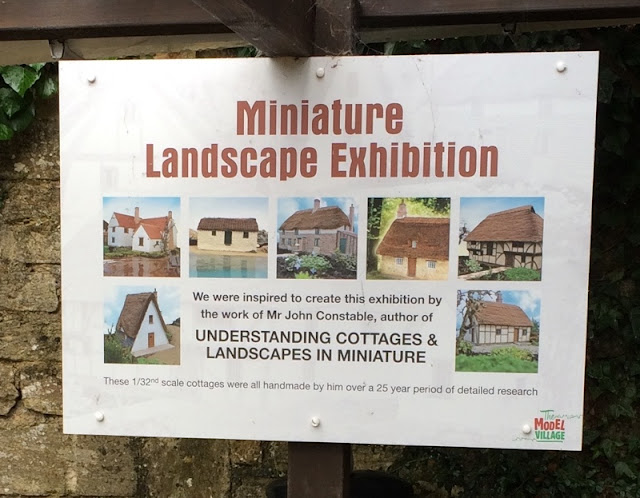 “…The cottages, exquisitely detailed and in precise proportion, were painstakingly made by miniature specialist John Constable from Langport in Somerset, using traditional materials and methods. They include a perfect replica of Willy Lott’s Cottage depicted in the famous painting The Hay Wain by the craftsman’s namesake, the ‘other’ John Constable.” 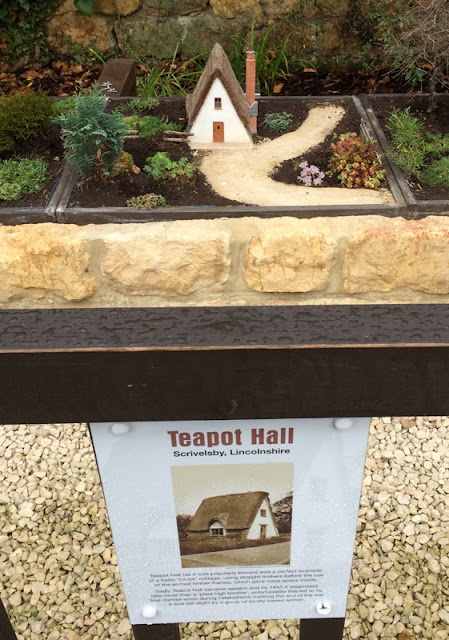 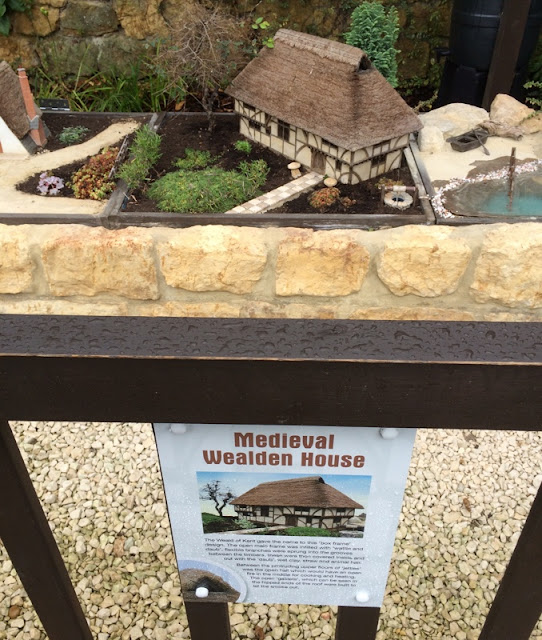 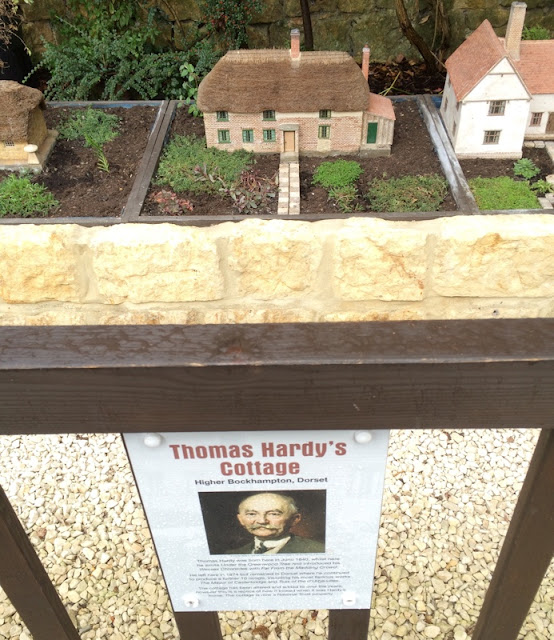 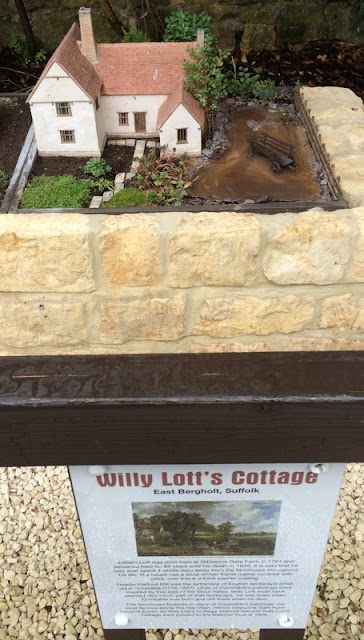 Summation
A gem from a bygone era. The Model Village at Bourton-on-the-Water is a definite must-see for any model fan visiting the Cotswolds.