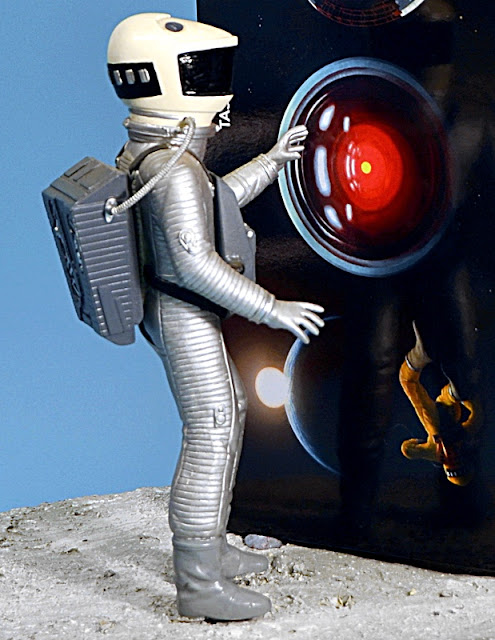 2001: A SPACE ODYSSEY is now approaching half a century old, and even the title is dated 15 years in the past. Yet this space movie to end all space movies still holds a fascination for many, and new facts about the movie and its creators are still being unearthed.

Mat Irvine: This limited-edition book is focussed on the movie, but naturally enough, it includes a huge amount of detail that is useful for space modellers.

The Making of Stanley Kubrick’s 2001: A Space Odyssey is written by the science writer and 2001 historian, Piers Bizony, and published by the highly-respected Taschen company, from Germany. It is printed in what seems to be an unusual, tall and thin, format. Then you realise that the format is actually the same as the mysterious alien monolith from 2001, a proportional ratio of 1:4:9.

The book has nine chapters, with author’s text introducing each of them. Most pages concentrate on pictures that include concept artwork, behind-the-scenes photos, and details of intricate models under construction.

Like all Tatschen books, The Making of Stanley Kubrick’s 2001: A Space Odyssey is beautifully produced. The spine is some 40 mm (1.6 in) giving the whole thing a chunky, monolithic feel. 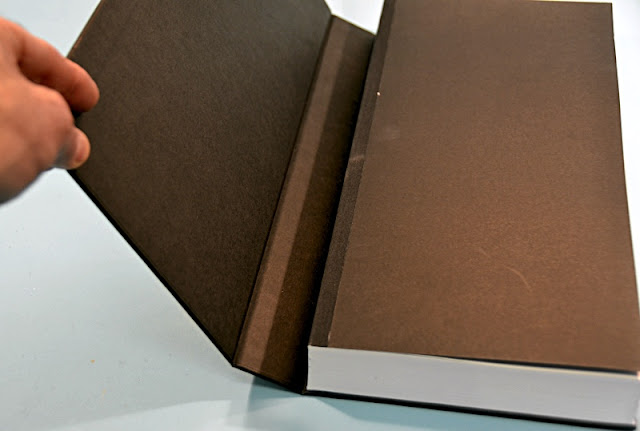 There are many fold-outs, and some take advantage of the book’s shape by reproducing film stills (albeit sideways) in their correct aspect ratio, close to the 70 mm film stock (2.2:1) on which the movie was shot.

The pages (below) show concept sketches for the realistic space suits worn in the film. 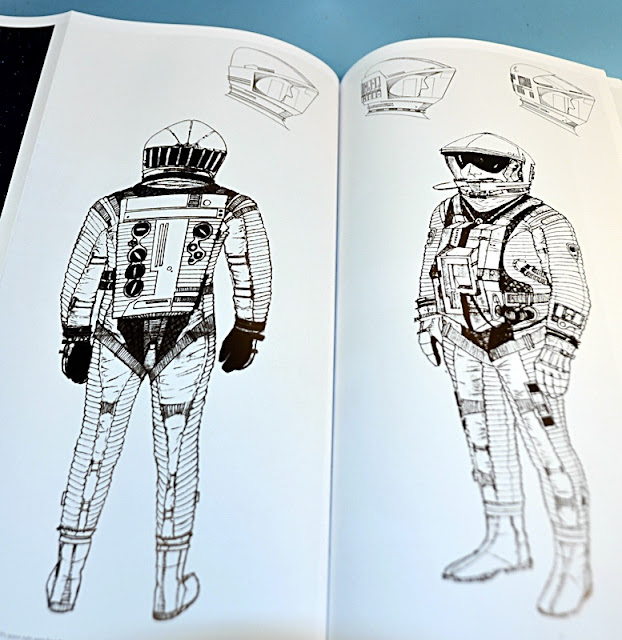 Even if you think you know the movie inside-out, this book will undoubtedly give you fresh insights. And if you have plans to build a 2001 model kit, then the book should help get those details right.

Early concept art (below) of the space station. As seen in the film, it was a double-doughnut shape, shown in partially built form, much as the Death Star was seen under construction in Star Wars. 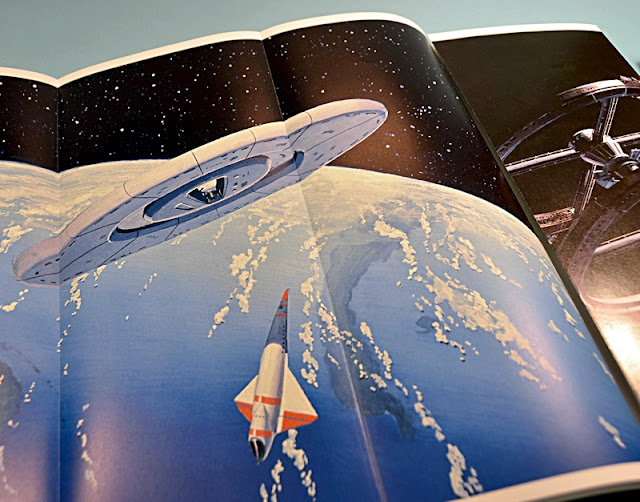 Science-fiction author Arthur C. Clarke (below left) and Director Stanley Kubrick, photographed on the interior set of the Aries 1B lunar shuttle. 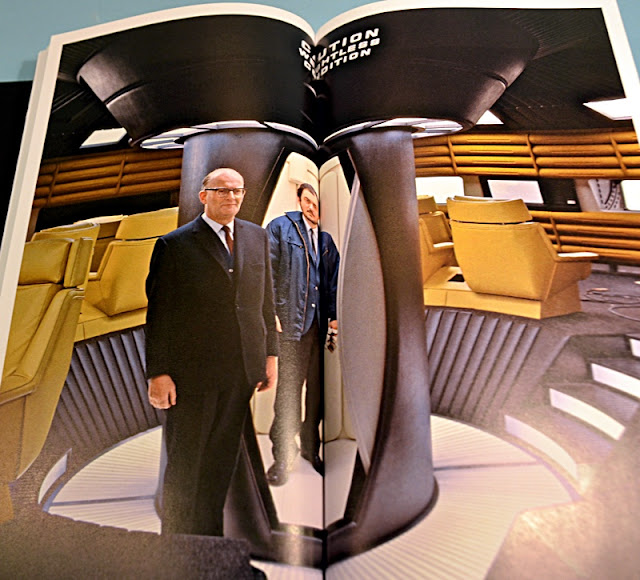 HAL 9000 was a computer that ran rogue in the film. The book's page format suits this screen-grab (below left) that shows HAL in the process of being being shut down. The middle pic shows movie technicians at work, and at right, Stanley Kubrick can be seen on the same set. 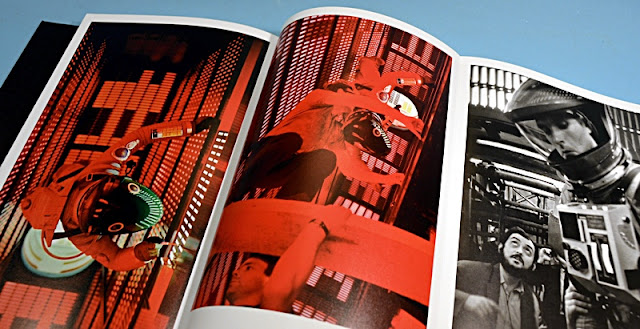 The book (below) displayed as a monolith, here using the 1:8 scale Lunar Models Dr Heywood Floyd figure I had previously built, so being available for the shot. 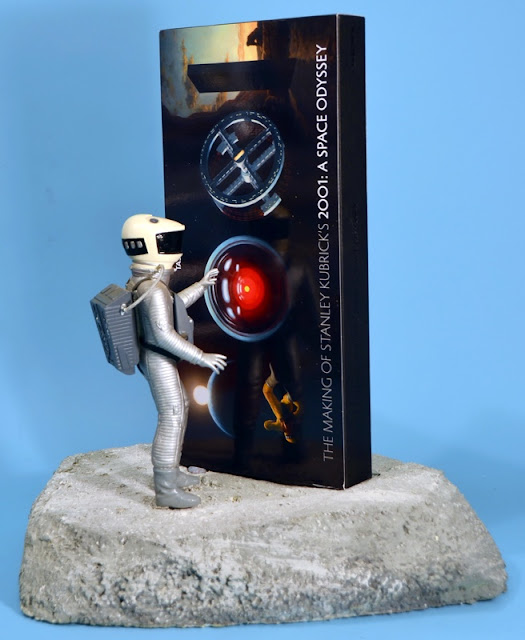