SPACE, SCIENCE FICTION AND FANTASY MODELS are the name of the game at smallspace 5, a one-day show held this coming Sunday, July 3, 2016.

SMN report: Co-organiser Mat Irvine reckons this year’s smallspace 5 will be the biggest yet, and who are we to argue with that?!

Apart from scale models, figures and dioramas based around your favourite TV shows and movies, there will be full-size industry props and stars to meet.

Guests include Brian Johnson, the Oscar-winning special effects supervisor, and designer of the classic Eagle transporter from the Gerry Anderson series Space 1999.

Brightly coloured exo-atmosphere craft (below) sprouts mini-wings and fins for a controlled return from orbit. 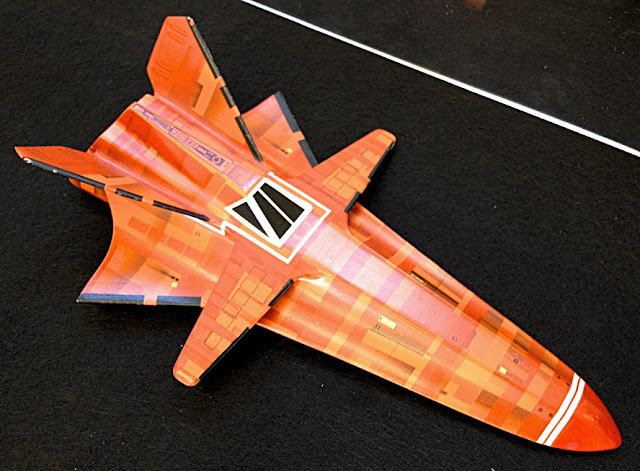 Battle damage scars the command module (below) of a rebel Y-Wing from Star Wars. 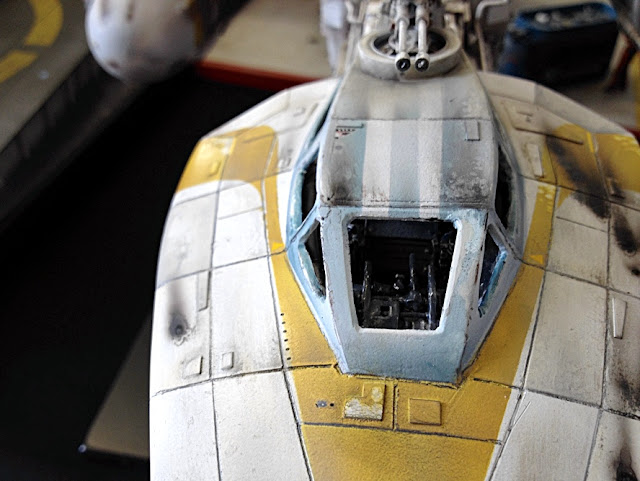 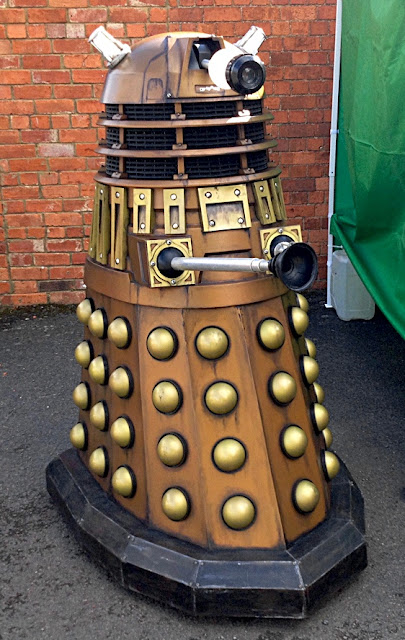 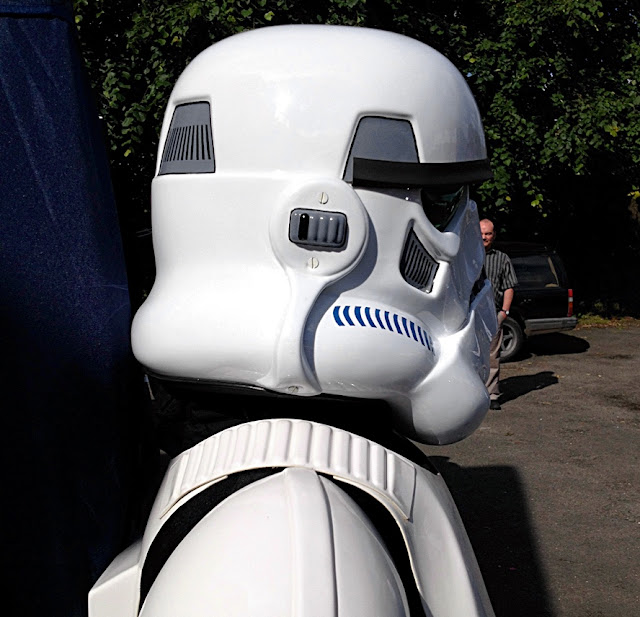 Predator was an excellent movie (even the late Sir Arthur C. Clarke approved) and the figure (below) makes a fine homage to the movie and the sci-fi-horror genre. 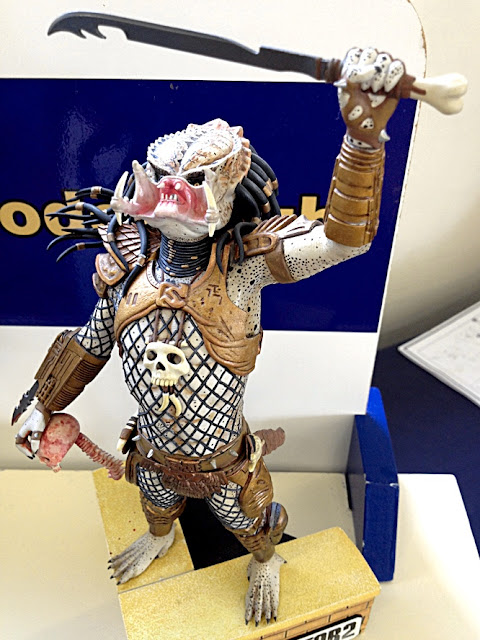 Spectrum is Green: we approve of blondes at the controls. 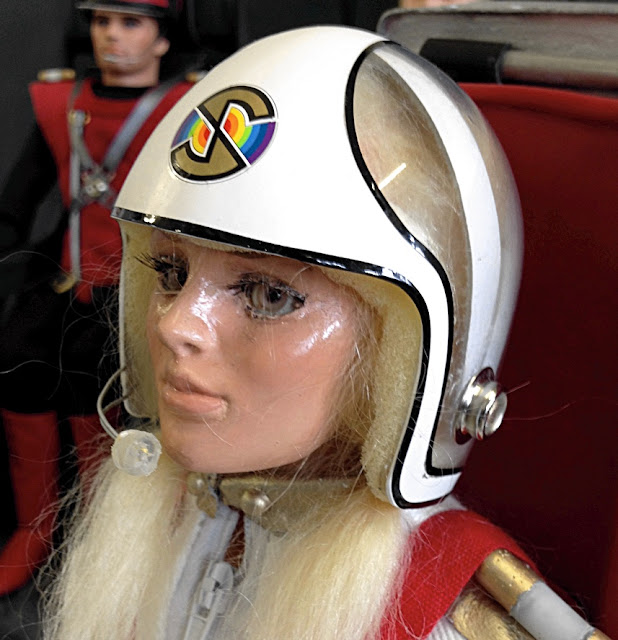