GREAT NEWS FOR 1:72 scale fans, a new-tool Messerschmitt Me 262 is on its way from Airfix.


SMN report: Airfix says of the new kit, “…the Messerschmitt Me 262 has always been a popular subject with modellers. The original 1/72nd scale version of this kit first appeared in the Airfix line-up back in 1960 and many thousands of these models have been produced since this date.”

The Me 262 will hit the stores in early 2017, so for many early-jet fans, it could be the first kit purchase of the New Year.

The Airfix research team went to the RAF Museum, London, to check out all the details. It was a good chance, “…to closely inspect the Me 262A-2a W.Nr 112372.” The team could make accurate measurements and take many reference photos. All details were fed into a 3D computer program, so that every aspect of the construction would be available to create accurate moulds. 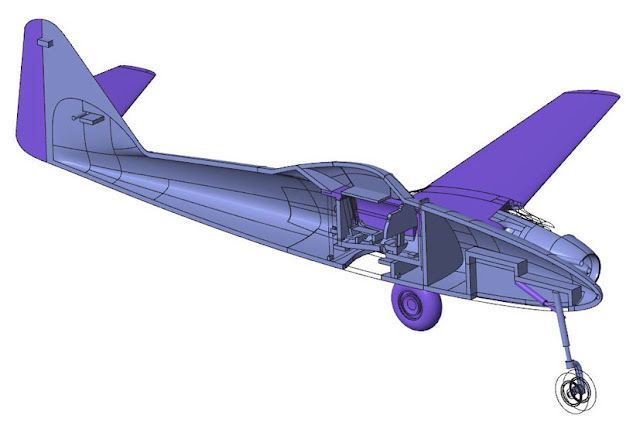 The Airfix team found that, “…many previous kits of the Me 262 on the market had failed to accurately represent the detail visible from inside the main undercarriage bays. 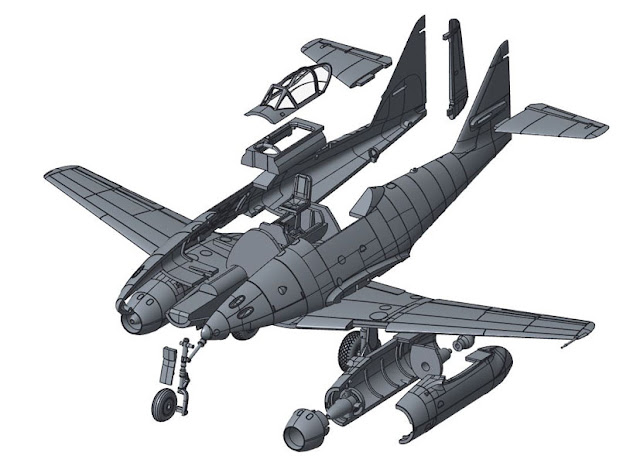 Airfix goes on, “…Of particular note are the use of service apertures in the base of the pilot’s bathtub cockpit area, which allow engineers to access the cockpit from underneath the aircraft, through the main undercarriage bay - this is the type of detail the Airfix designers were looking to incorporate within their new model.” 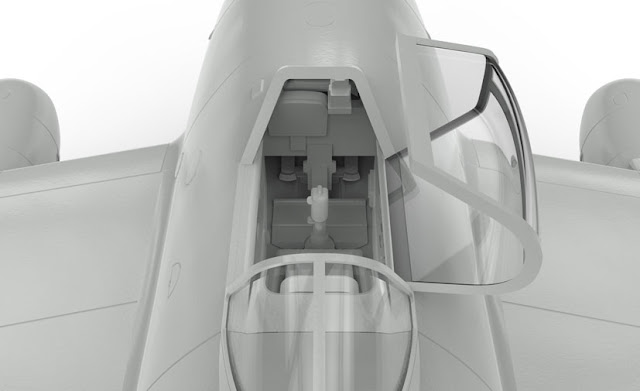 Summation
All that research ought to result in an excellent kit, and we reckon the Airfix Me 262 will be a sure-fire hit in 2017. However, we’d also like to see justice done to this iconic early jet by releasing in a bigger size - 1:48 or even 1:24 scale.

Click here for more information on the new Airfix Me 262.