COURTESY THE BUSY VIDEO CREW AT HOBBY LINK JAPAN, here is a close look at the All Japan Model and Hobby Show 2016.


SMN report: Hobby Link Japan (HLJ) has really gone to town with its reports on this most important show, open to the trade and public in Shizuoka, Japan, and celebrating its 56th year in 2016.

According to HLJ, “…Tamiya turns up the heat with a sizzling new M40 U.S. Self-Propelled 155 mm Gun with figures in 1:35th scale! The fantastic new Honda NSX makes its scale debut as well as the Kawasaki Ninja H2R.”


HLJ goes on, “From Hasegawa we get a preview of the new H8K2 ‘Emily’, the 1:350th scale Junyo aircraft carrier and the Suzuki Jimny!”

For race car fans, HLJ reckons that, “Aoshima shows off their supercar kit mastery with a trio of new kits including the much anticipated Pagani Huayra!”

There’s more from HLJ, “We also check out what's new from Fine Molds and a detailed look at all the great scale kits at the Beaver booth!” 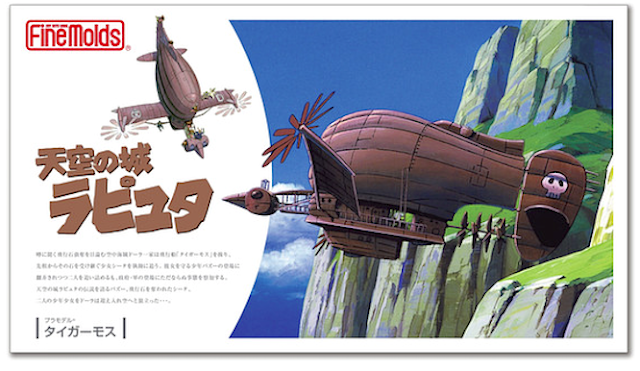 Talking of Fine Molds, the Tiger Moth pirate ship from the fantasy series, Laputa Castle in the Sky (above, below) takes our fancy for a nice-looking steampunkish piece of retro machinery. 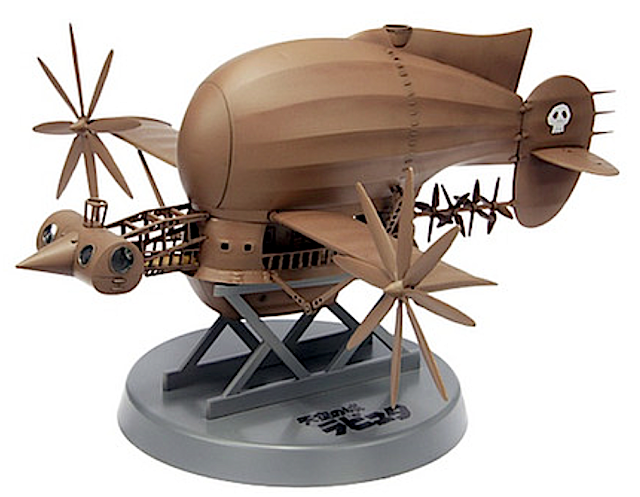 The Laputa Tiger Moth comes with an accompanying figure (below) and is due out by Christmas. The kit is available for pre-order now from HLJ. 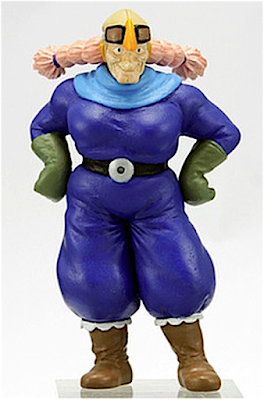 Click here for more to see at the HLJ Blog.

Bonus! Look and learn from this beautifully crafted cutaway model displayed at the show (below). It's a cutaway version of the latest 1:72 scale Airfix B-17. It's perhaps a pity that the see-inside look does not come as part of the standard issue. In fact, you will have to carefully saw and drill the parts to create a miniature like this. 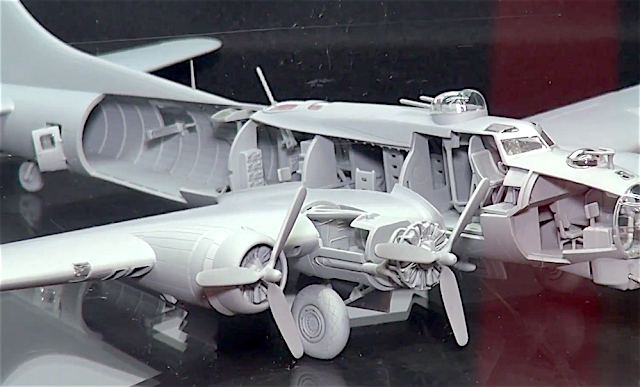