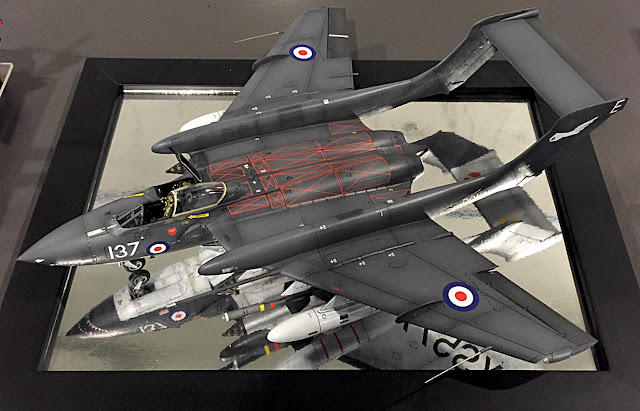 HERE’S A RUNDOWN ON ENTRIES at the annual Airfix Aeronautical Model Competition 2016. The event is run every year by Singapore dealer Hobby Bounties, and attracts some first class talent.

SMN report: To give you a flavour of the Airfix Competition, here is the invite from Peter Chiang, of Hobby Bounties.

“I would like to invite you to our National Airfix Aeronautical Model Engineering Competition 2016 at ITE Central (A2 Event Hall, ITE HQ) at 2pm on Saturday 24th September 2016.

“This is the 10th year we are organising this and it has been quite successful in getting people from every segment of society - young, old, male, female, working, schooling, retired - to share their passion for building scale models of aircraft to the highest possible degree of accuracy. 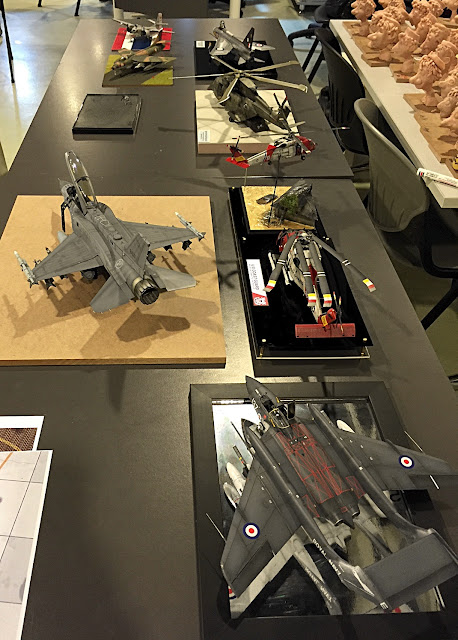 Peter goes on: “This is a hobby which requires skill in reading technical drawings, logic and motor skills to follow the assembly instructions (and to avoid pitfalls), followed by painting to create a replica as close to the real thing as possible.

“You may know that the aerospace industry is one of the key areas of focus of the Singapore government as it is a high value-added cutting-edge industry.

“Our competition is tied in with the aeronautical department of ITE Central, where the graduates will go into the aerospace industry.

“What are the advantages of scale modelling as a hobby? There are so many: hand-eye coordination is improved, ability to think in logical steps is improved, problem identification and solving is improved, the ability to think in three dimensions and in a 360 degree fashion is developed, and a healthy appreciation of physics, chemistry, biology, mathematics and linguistics is formed - those who have modelled will know what I speak of!”

De Havilland Sea Vixen (header, below). Note the use of a square mirror tile to reveal the ventral surfaces of the aircraft. 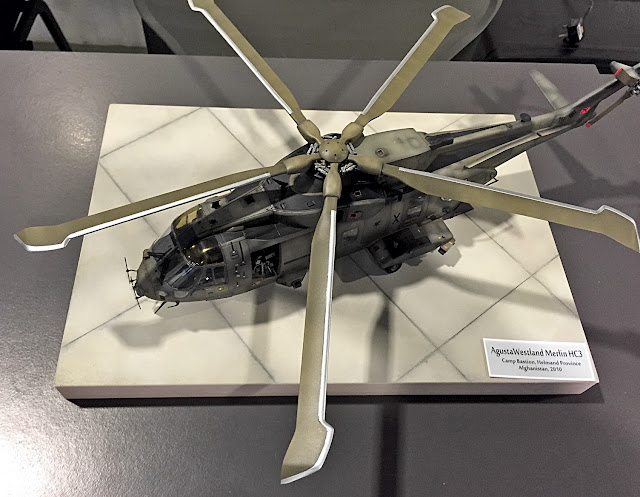 The Lightning interceptor (below) was flown by the Royal Air Force in various forms from 1959-88. The twin-jet machine was also flown by the air arms of Saudi Arabia and Kuwait. 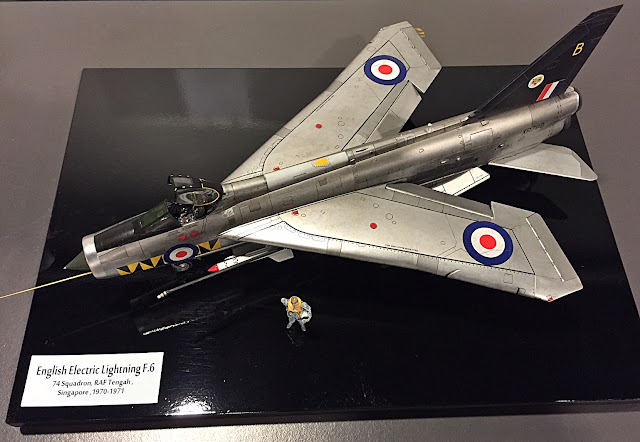 Detail shot (below) shows one of the two air-to-air missiles carried by the Lightning. 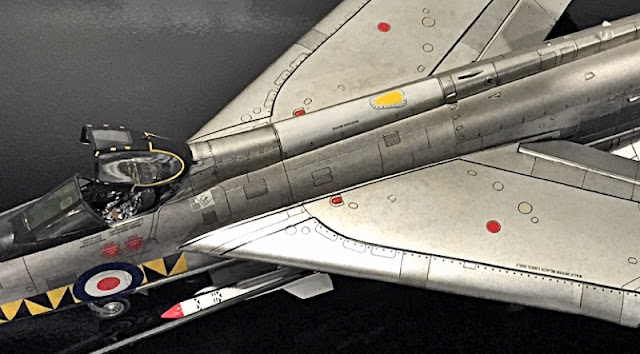 Typhoons old and new (below), both with D-Day stripe markings. 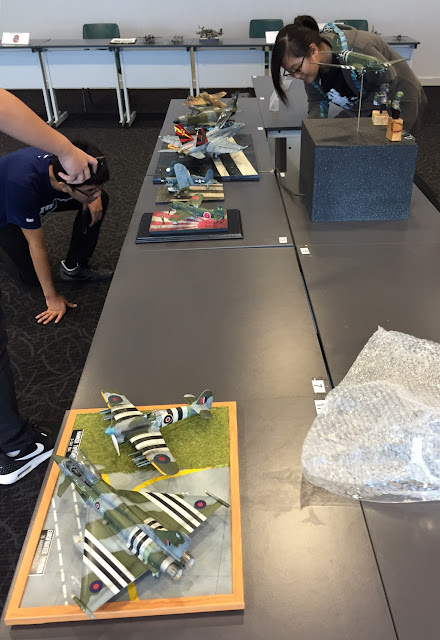 Models and kits (below) at the Airfix competition. 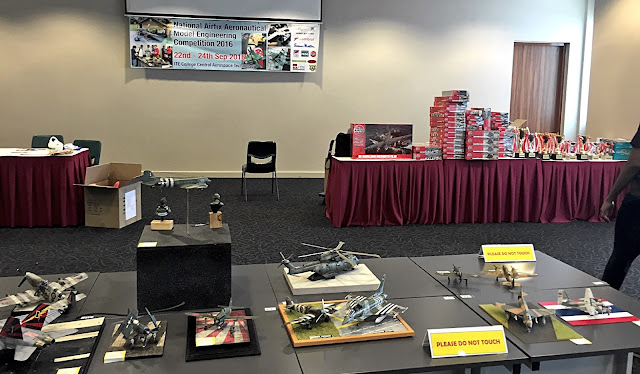 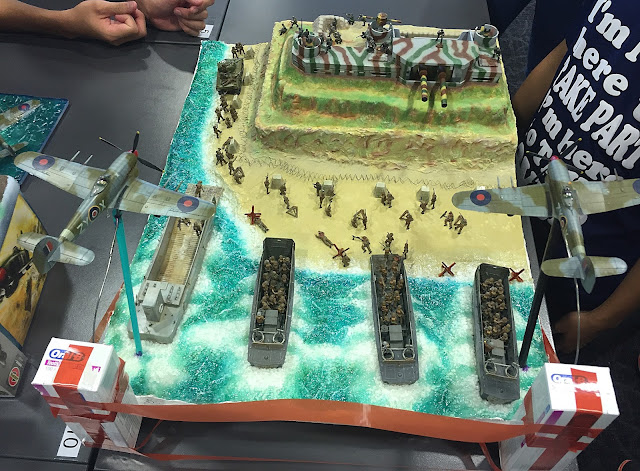 Detail pic (below) reveals the wealth of work put into the diorama. 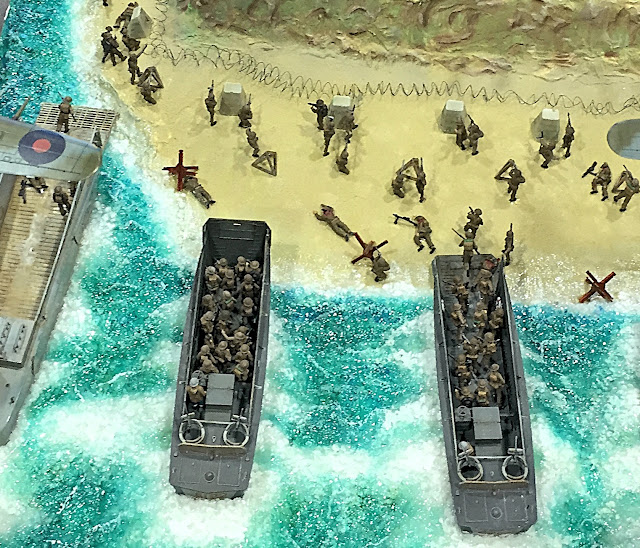 Dioramas looked truly excellent (below) at the competition, really bringing models to life. 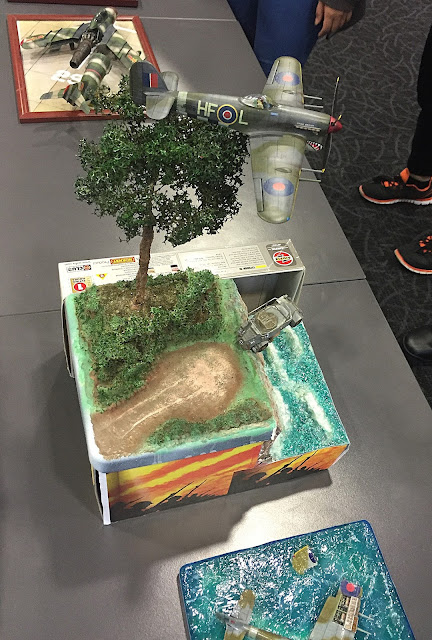 The Folland Gnat (below) was a 1960s-era lightweight British jet, flown by several air forces. The Gnat is best known in UK service for being the plane flown by the RAF Yellowjacks and Red Arrows display teams. 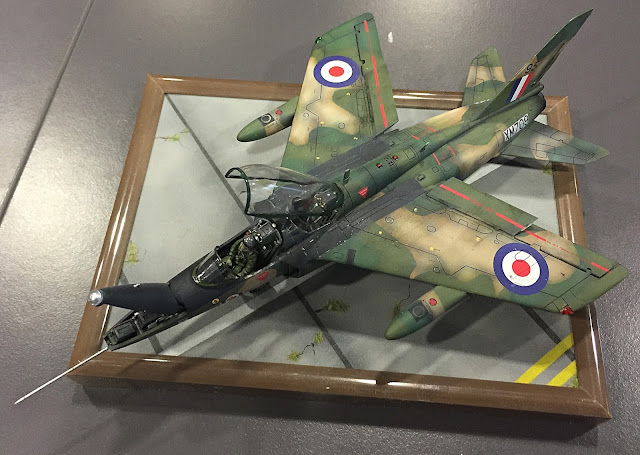 Nifty weathering work on the Gnat (below). 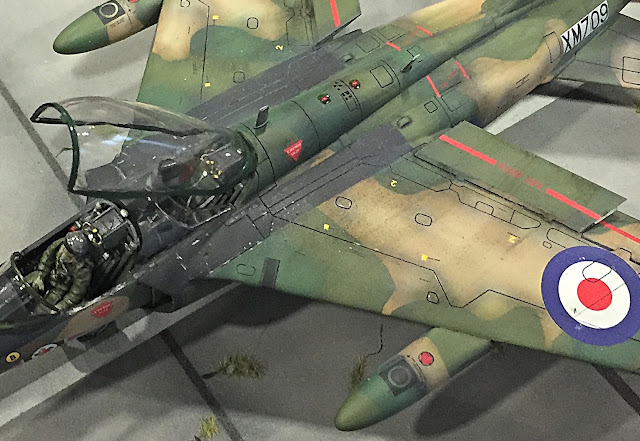 Oops! An RAF Typhoon (below) ends up in the drink. Excellent surface work gives the water a believable appearance. 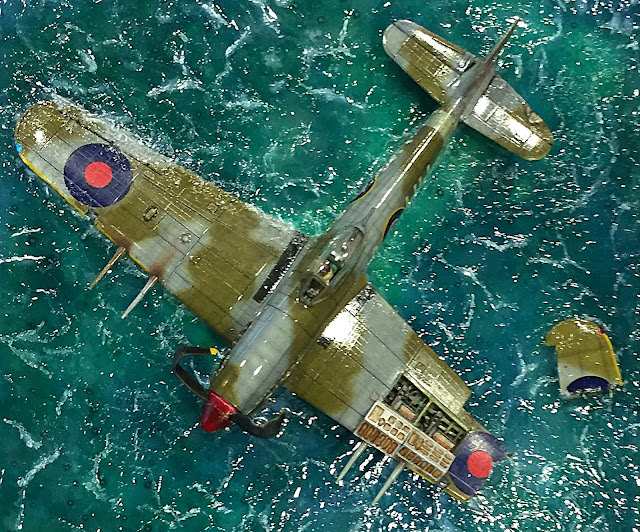 Sikorsky to the rescue (below), its crew having spotted the 'Help us!' sign from the air. 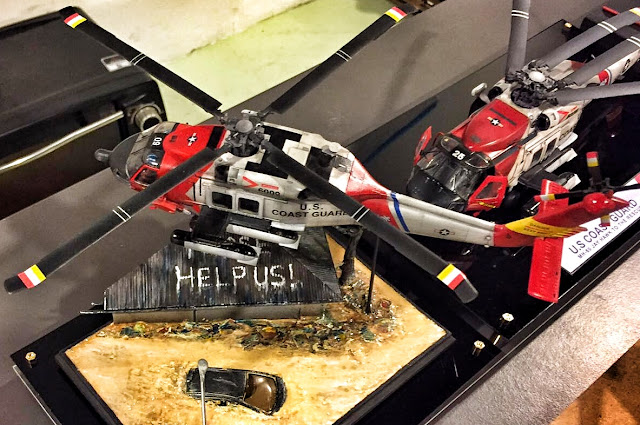 Peter Chiang sums up: “Arguably some of these (skills) can be developed doing something else as a hobby, such as playing Pokemon Go, but the difference is that a gamer will not have a finished product to be proud of and to display and share, unlike all of you here today.”

We’d have to agree that playing Pokemon Go and making a model are very different activities. We know which we prefer, but reckon there’s room enough for both!